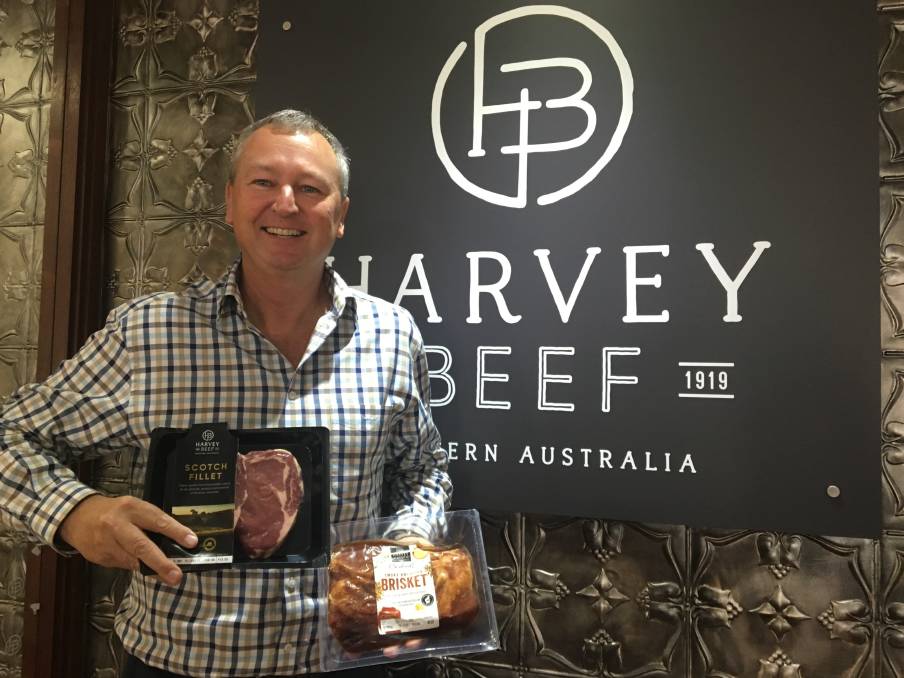 Harvey Beef livestock manager Kim McDougall has been appointed to the role.

Mr McDougall will be responsible for overseeing the pastoral operations, including Minderoo; two Pilbara leases, Nanutarra and Uaroo, Onslow; and two Gascoyne cattle stations, Brickhouse and Minilya stations, near Carnarvon.

The appointment of the regional manager for its pastoral operations is yet to be filled, after former manager Ben Wratten moved on.

“The role will continue to oversee livestock procurement for our processing business,” Mr Hartman said.

Under the managerial structural change, Harvey Beef general manager Wayne Shaw remains in his position, with both general managers reporting to head of investments for Minderoo Group, Mr Hartman.