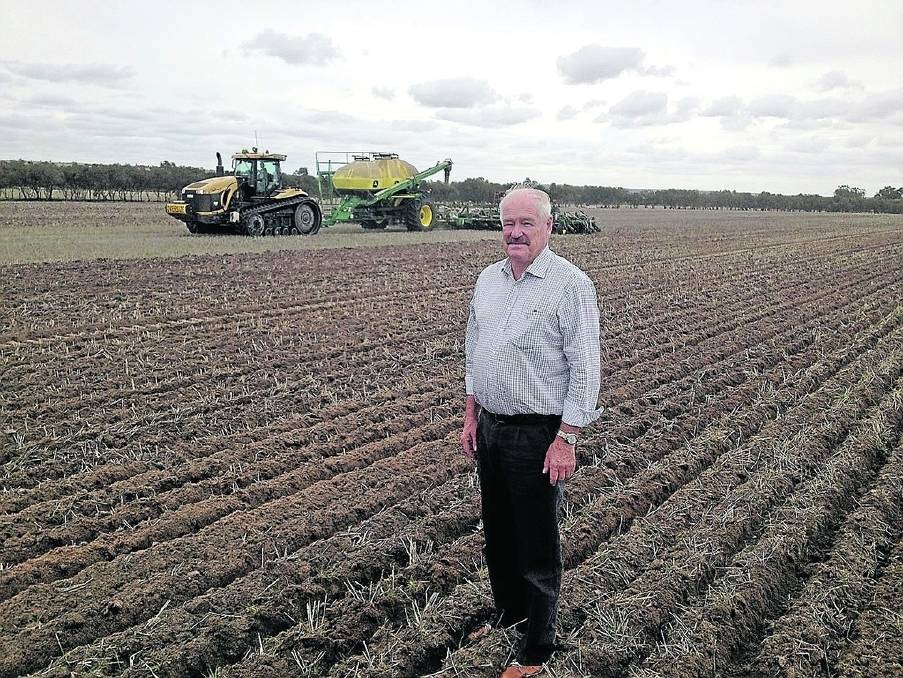 Opposition agriculture and food spokesman Mick Murray has called on his new government counterpart to defend the State's agriculture department.

OPPOSITION agriculture and food spokesman Mick Murray has called on his new government counterpart Dean Nalder to stand up in cabinet to defend the the State's agriculture department.

OPPOSITION agriculture and food spokesman Mick Murray has called on his new government counterpart Dean Nalder to stand up in cabinet to defend the the State's agriculture department.

"This is a chance for a fresh start, where the new minister can record a win for the industry where his predecessor couldn't," Mr Murray said.

"Premier Colin Barnett and Treasurer Mike Nahan plan for Department of Agriculture and Food staff levels to fall to about half of where they were when the Liberal-National Government took office."

Mr Murray made the call while on a tour of farming communities near Wongan Hills, where he met with local farmers to discuss matters affecting WA's agrifood sector.

He said large-scale DAFWA redundancies had caused dismay in the industry, and many farmers and food producers had raised serious concerns about the huge loss of biosecurity staff and research and development experts.

Mr Nalder said since becoming Agriculture and Food Minister he has been engaging with the department and the broader industry.

"The industry has a bright future and in particular WA is well placed to continue to grow our agricultural exports to Asia," he said.

"Not only do we benefit from our close proximity, but we also have the benefit of our reputation as a producer of safe, quality food.

"The success I want to be measured on is not how much of taxpayers' money I spend, but how well it is spent, how well we protect the industry and how we support the industry to grow and prosper and be sustainable in the long-term."

Mr Murray said he hoped Mr Nalder would confront Mr Barnett and Mr Nahan over their refusal to address an urgent biosecurity staff shortage and press for an exception to be made to the public sector staffing freeze for the sake of the industry.

"It is such an obvious contradiction for the government to have a stated goal of doubling the value of our agrifood sector at the same time that they are halving departmental staff - it just doesn't add up," he said.

"I call on the Mr Nalder to sit down with Mr Barnett and Mr Nahan to impress upon them the importance of restoring the millions of dollars in biosecurity and research funding they have torn away.

"There is no question the Premier and Treasurer are trying to deal with a self-inflicted budget crisis, but you cannot fix a revenue problem by undermining one of the State's most important sources of revenue."