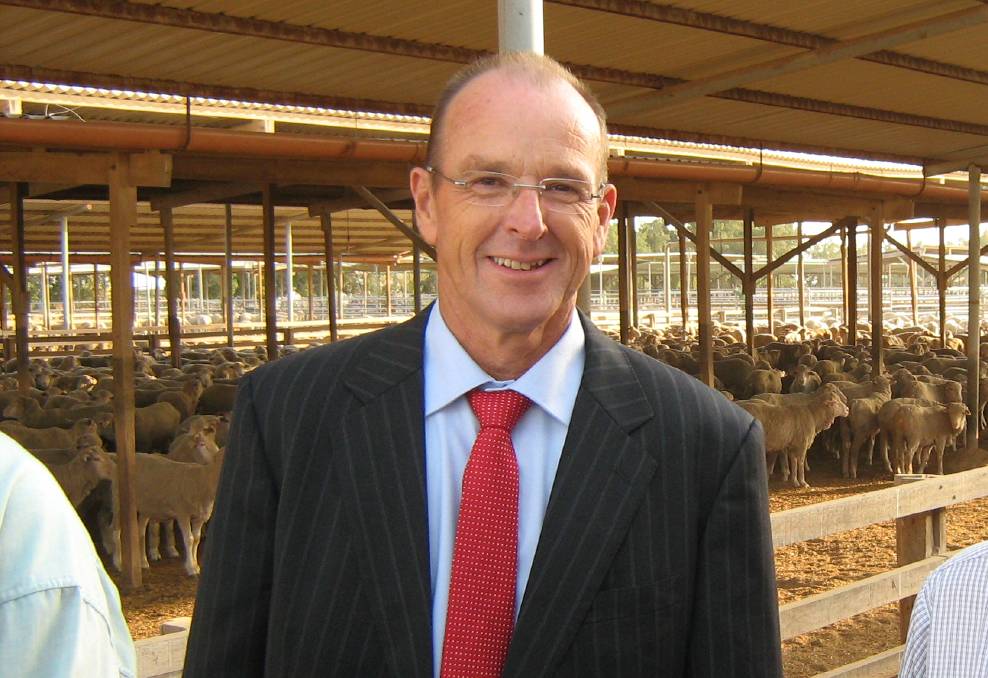 THE decision by the defence not to call former Labor Agriculture Minister Joe Ludwig as a witness has arguably been the standout development in the landmark class action claim against the Commonwealth Government over the infamous 2011 Indonesian live cattle export ban.

Closing submissions in the case have been presented to the Federal Court in Sydney and Justice Steven Rares will now consider the evidence, with a judgment not expected until next year.

Over the past week, the Court heard evidence of detriment in the second phase of the case, following a liability hearing in June.

Lead litigants the Brett Cattle Company, from the Northern Territory, outlined the importance of the Indonesian live export market on not just the pastoral industry but the many other businesses reliant on it and devastating effects of the ban.

The class action, involving 300 plaintiffs, is seeking to prove misfeasance in Mr Ludwig’s decision to suspend the live cattle trade to Indonesia for up to six months in mid-2011.

If successful, this will be the first time a case of misfeasance has been proven against an Australian Government minister.

The plaintiffs are seeking $600 million in compensation.

Spokesperson for the plaintiffs, former Northern Territory Cattlemen’s Association boss Tracey Hayes said the decision not to have Mr Ludwig as a witness left a vacuum of information.

There were questions only he could answer, she said.

Evidence presented prior to closing submissions by businesses involved in the live export business in Indonesia, such as Elders, had proven very powerful, Ms Hayes said.

“Evidence was able to be provided as to the capacity of existing supply chains to function in a manner that complied with OIE (World Organisation for Animal Health) standards,” she said.

“The trade could have continued to operate - there are fattening periods in feedlots which have considerable capacity - if there needed to be time for the government to satisfy itself these supply chains were indeed functioning and compliant.”

This part of the case was set down for three weeks but finished ahead of time with the defence’s closing submission this morning.