PRODUCERS and industry representatives from all over the West Midlands region visited West Midlands Group's (WMG) Seasonal Updates on March 12, at the Badgingarra Community Centre.

The full day event featured speakers from across WA presenting on agronomic topics from how to strengthen mixed farming systems with pastures to the financial benefits of Sheep Electronic Identification (EID) technology.

Attendees had the opportunity to hear the latest update on the global market from Rabobank WA regional manager Crawford Taylor.

"Geopolitical instability is having a growing effect on market dynamics," Mr Taylor said.

"We're an export economy in WA, so we are heavily exposed to global risks." 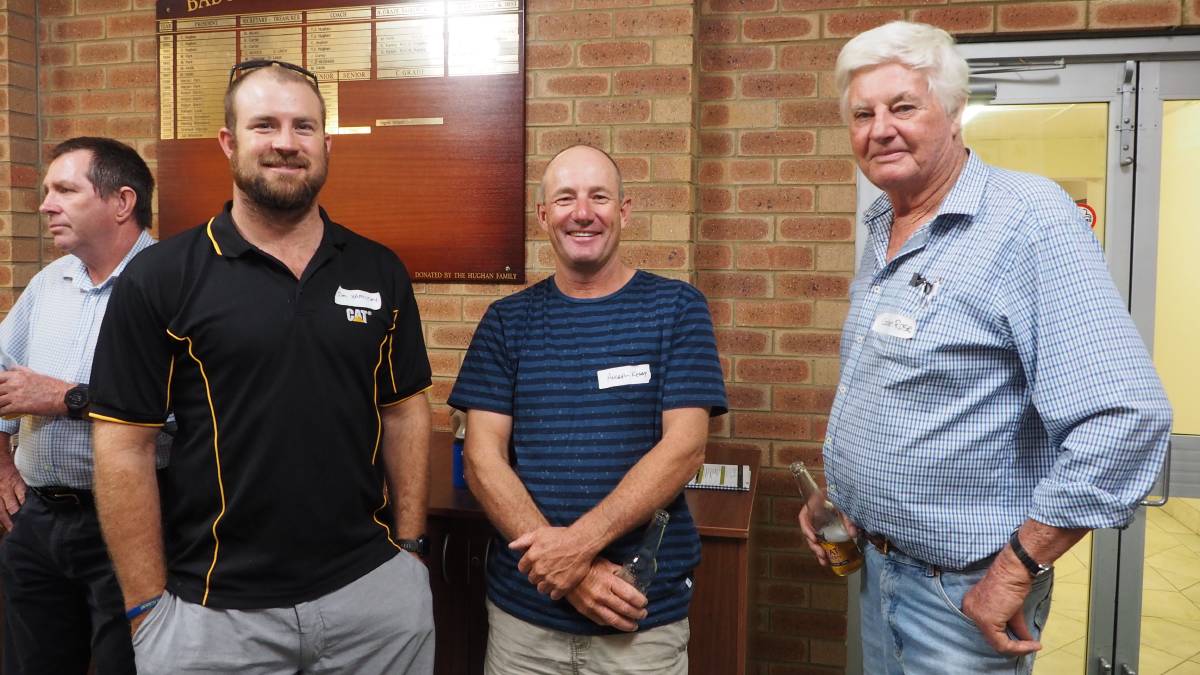 It wasn't all bad news however, Mr Taylor told the audience the wool market had been in record territory throughout 2018 and this was likely to continue.

"Limited domestic supplies suggest 2019 prices should be good, but that rests on China," he said.

Corrigin farmer Steven Bolt shared his journey incorporating an annual pasture into his Merino stud operation as part of the event.

"It took a lot of trial and error and in the end, we found serradella fit the bill because it was able to go on most soils types throughout our property," Mr Bolt said. 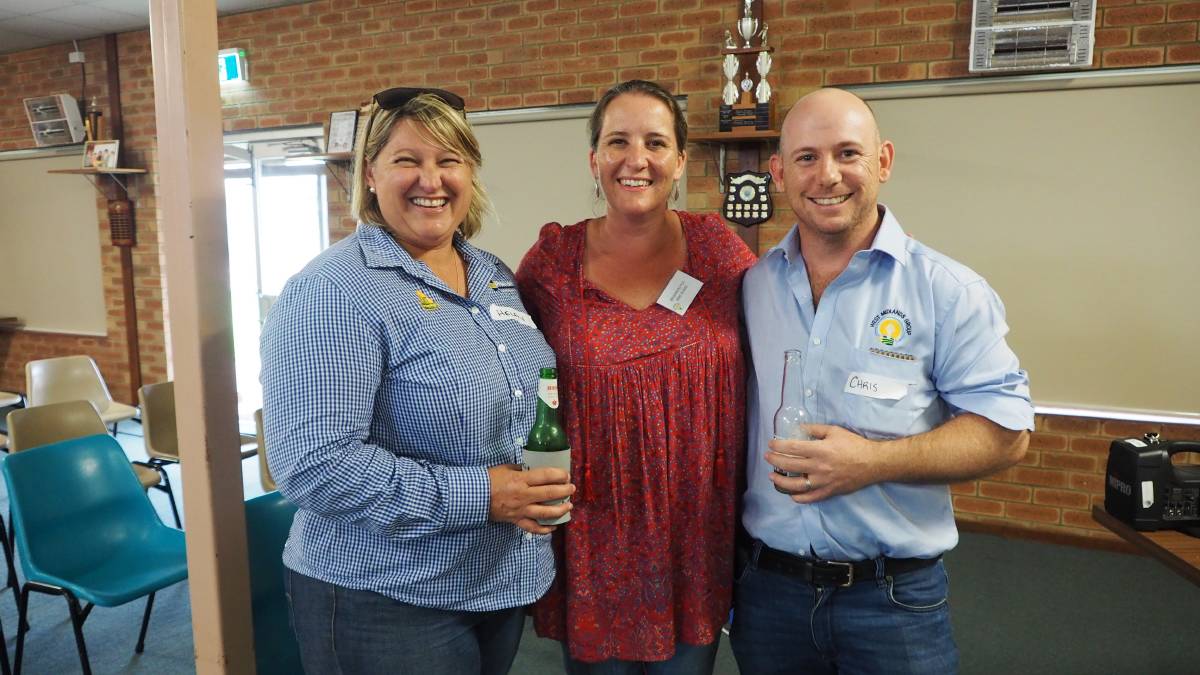 Partners in Grain chairwoman and WMG board member Bronwyn Fox facilitated the panel discussion which highlighted local value-adding stories, including the challenges faced throughout the journey and the difficulties of acquiring funding.

The day was closed with a barbecue and beer, provided by Rabobank, which offered a chance to network with growers, presenters and industry partners.

The West Midlands Group would like to thank event partners GRDC and those who contributed presentations to the day. 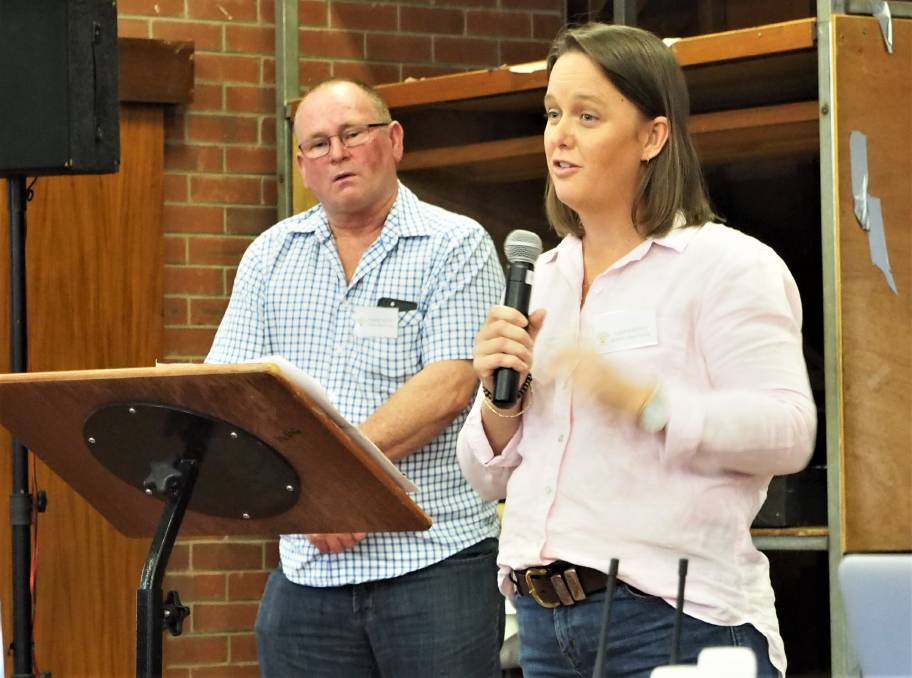 Robert and Tanya Kitto, Tenindewa, were part of the Success in Value Adding panel at the Updates.