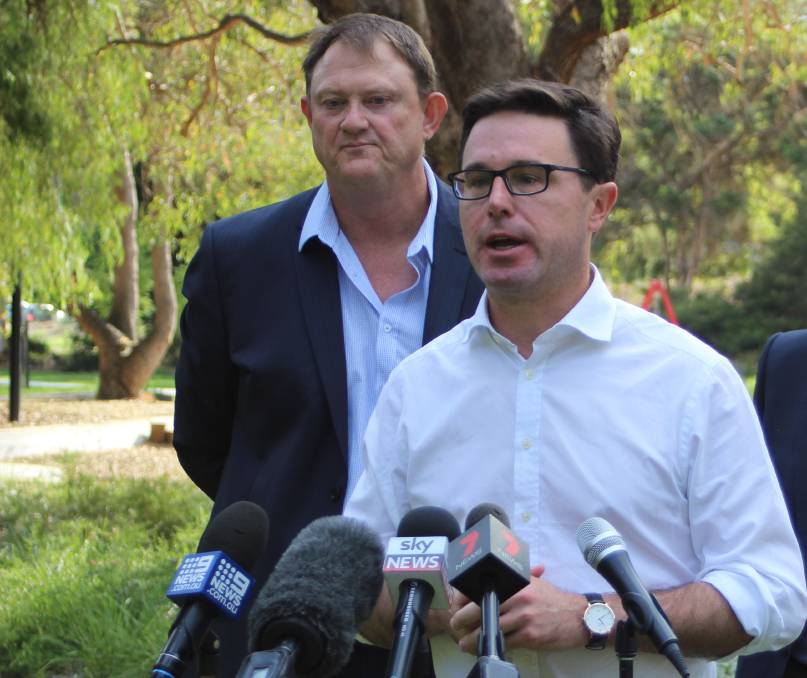 A Federal government grant of $2.2 million will be provided to LiveCorp to carry out research into using dehumidification as a way of reducing heat stress on live export ships, Agriculture Minister David Littleproud announced in Perth today.

Mr Littleproud said "there are two major factors in animal welfare in live export -  heat and humidity - so if we can take one of those factors out of it then what we do is set this industry, and I can try and convince not only the regulator but the industry themselves who have put a self imposed ban for June-August to reconsider predicated on science".

The funds will be for a trial to test dehumidification technology on live export ships, with the project starting on an empty livestock ship in the Middle East during May-June this year, which will be analysed before another vessel with a small number of sheep on board is tested to assess whether it can become a commercial reality.

"This is an investment in WA agriculture," Mr Littleproud said.

"It is an investment in the live export industry.

"It is an investment in Australia.

"We have been fiercely protective of this industry because we see the concern on farmers faces if this industry was to close, in which the Australian Labor Party will close.

"So this is a great announcement for WA - it is an understanding of the live sheep export industry to WA and we are going to prove to the world that we can do this.

"We can do it better than anyone else with the best science and technology in the world.

"If we can take the humidity out of it then the stocking densities that will be on those boats will be able to be increased.

"That's what we are trying to work through in a calm and methodical way.

Mr Littleproud wrote to LiveCorp and the Australian Livestock Exporters' Council in December, urging them to look into dehumidification.

He said the results of the initial trial would be back long before the self-imposed June-August ban on live exports endedthis year.

The Animal Welfare Branch of the Department of Agriculture is also now operating and the new principle regulatory officer is working in the department, overseeing live export and animal welfare activities and supervising the application of the regulation.