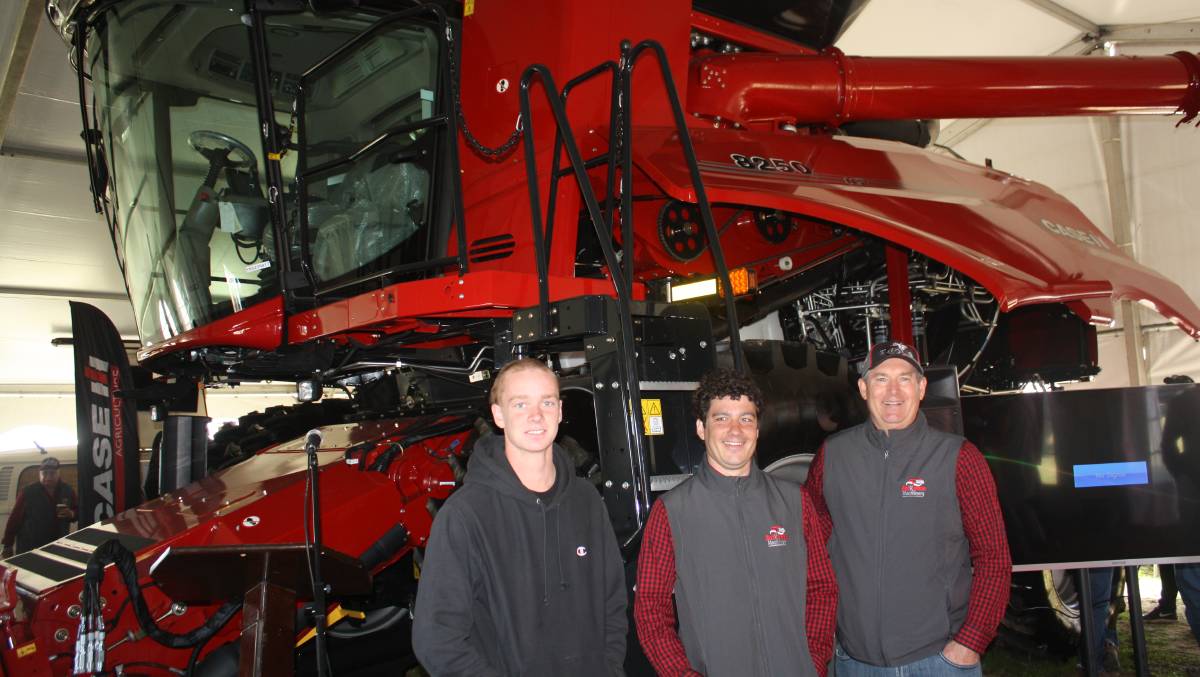 Case IH says it is pitching the models to a price point in the market.

According to Case IH, the key features include:

A Cross-Flow cleaning system, which is the largest for a Class 5 to 7 header, in the industry, featuring side hill compensation and industry-leading clean out.

A two-speed electric shift transmission that for simplicity is designed to use first gear for harvesting and second gear for roading.

A residue management system which features an integral straw chopper, as well as hydraulically-driven dual disc spreaders for improved machine access and performance.

Many farmers will find it suits their needs perfectly because of its productivity enhancements, price and flexibility.

The 7150 is a limited-edition model, celebrating the company's International Harvester heritage.

It features a heritage-inspired paint scheme with the traditional IH white roof and rims as well as side-panel decals reminiscent of the first Axial-Flow, introduced into the market more than 40 years ago.

One salesman quipped to Torque that Case IH should have detailed all its new models in heritage design.