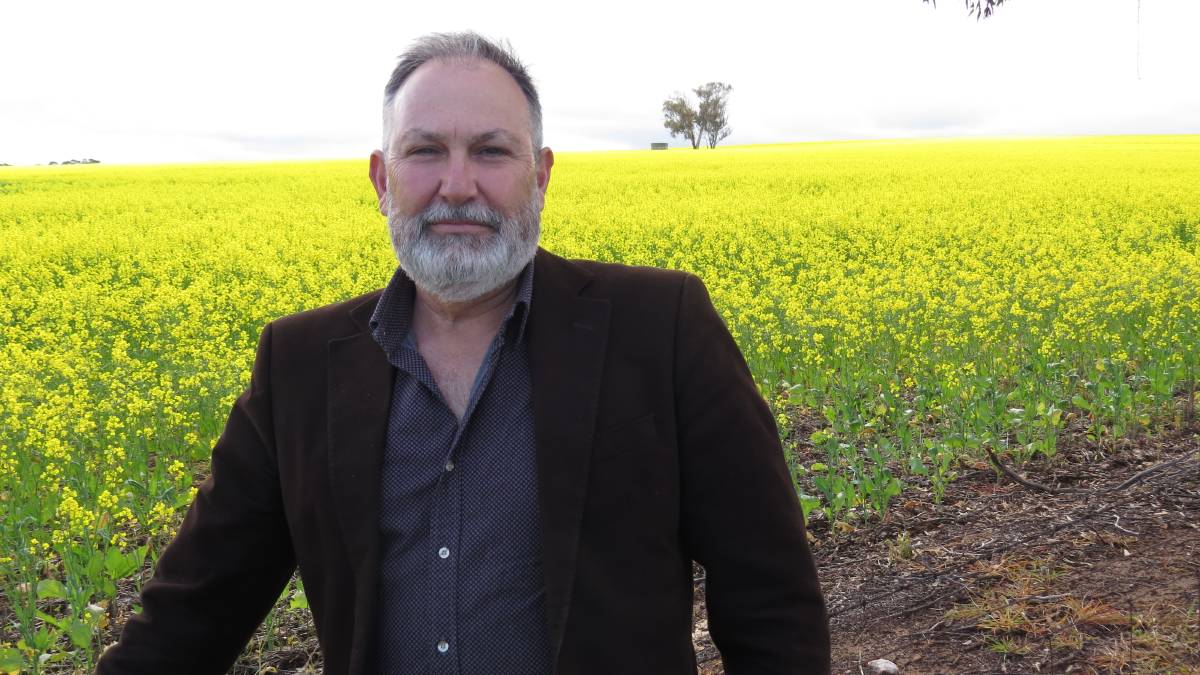 Kangaroo numbers have increased dramatically across Western Australian over the past four years due to the declining harvest numbers of annual quotas, according to Shooters, Fishers and Farmers Party MLC Rick Mazza.

KANGAROO numbers have increased dramatically across Western Australian over the past four years due to the declining harvest numbers of annual quotas, according to Shooters, Fishers and Farmers Party MLC Rick Mazza.

Mr Mazza said he asked questions without notice in the WA Legislative Council last week of the Environment Minister Stephen Dawson where it was said that the red kangaroo population was estimated at about 1,825,760 last year, up from 409,422 in 2014, which represented an increase of 345.94 per cent.

Mr Mazza said the rise coincided with the timing of a "major processor ceasing operations four to five years ago, which in turn led to professional operators saying it was not worth while harvesting the 'roos anymore".

His question referred to the Kangaroo Management Advisory Committee, which is convened by the Department of Biodiversity, Conservation and Attractions.

The committee was formed in the early 1970s and provides stakeholder organisations with an opportunity to participate in the future development of the commercial kangaroo industry in WA and presents recommendations to Environment Minister Stephen Dawson.

The committee's two main areas of advice are five-year management plans and annual quotas for the commercial harvest of kangaroos.

"Estimated kangaroo populations are way up because of a rapidly declining harvest of annual quotas over the past four years," Mr Mazza said.

"These numbers are not surprising given there are significant issues with excessive kangaroo numbers already in certain areas of the State - if numbers continue to rise there may be serious overpopulation issues over the next few years including environmental and agricultural impacts."

Recent AAMI Insurance data from March 2018 to February 2019 showed kangaroos made up 83pc of all animal car incidents in Australia with almost 8000 kangaroo collisions in the recorded year.

Rising population levels of kangaroos cost WA taxpayers about $220,000 for the relocation and monitoring of western grey kangaroos from a housing development site in south Baldivis, with 60 dying or euthanised during the relocation effort.

A DBCA spokesperson said that "kangaroos have boom-bust population dynamics and will breed in response to favourable environmental conditions".

"These monitoring zones are surveyed once every three years.

"The increase in kangaroo numbers in these areas is likely attributable to above average summer rainfall over large tracts of the central and south east zone between 2015 and 2018 and above average pasture growth in these zones."

Pastoralists and Graziers Association of WA vice president Digby Stretch said one of the best ways to deal with the growing kangaroo problem was to increase the pet meat processing industry in the State.

"The meat industry is not what it use to be, there use to be a lot of small processors.

"It would be good if we could increase the human consumption of kangaroo meat as well but there are hurdles with that."

He said the government could make it easier for businesses to start up by "getting out of the way" and "help rather than hindering them" with bureaucratic tape.

"There are a serious number of kangaroos in my area (Kojonup)," he said.

"In that area we would be feeding 1000 kangaroos.

"It really restricts what you can do on the farm with planting perennial species.

Mr Stretch said there were some options for farmers to deal with the kangaroos but with police wanting firearms to be locked up rather than available in the ute "opportunistic shoots" were less than what they were in the past.

"We have the option to shoot and let them rot," he said.

"It is a very real option but we don't really want to go there."

Mr Stretch said he would rather see the meat and skins put to use rather than go to waste.

Mr Mazza agreed with Mr Stretch that there needed to be a market for kangaroo meat for pet and human consumption to solve the issue, but said the State government should be working to open up overseas markets which would encourage local processing and in turn encourage harvesting and supply from operators.

"If the trend continues we will see an increase in another four years to five million of them," Mr Mazza said.

"That would severely impact on agriculture pasture, fencing and native vegetation.

"More research needs to be done on this."