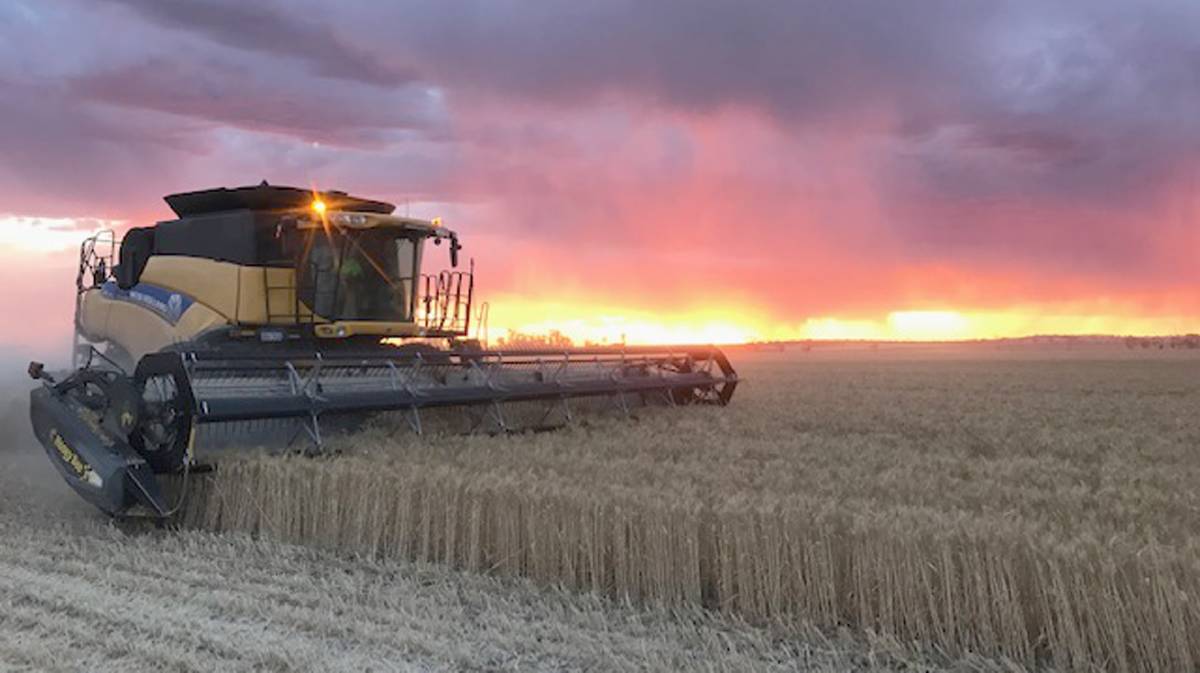 Harvest deliveries into the CBH network have slowed down over the past week and a half with 1.4 million tonnes delivered across the network, taking the season tally to 8.63mt.

HARVEST deliveries into the CBH network have slowed down over the past week and a half with 1.4 million tonnes delivered across the network, taking the season tally to 8.63mt.

"The majority of growers in these areas will be finished within a week if they aren't already," Mr Macnamara said.

"Deliveries might continue up until Christmas, but these will be few, and likely to be straight to port so we will close up most sites in these zones within the next week.

"With the shipping stem fully booked for the first few months of the new year we will start to turn our focus to moving tonnes to port so we can meet those shipping requirements."

More sites in the Geraldton zone will close this week, with only the larger sites due to be open in the lead up to Christmas.

CBH expects about 100,000t more to be delivered in the zone.

The quality of recent receivals has declined slightly, but overall quality has still been better than expected.

The majority of deliveries in the Kwinana North zone are expected by the end of this week.

The zone received 269,000t over the past week, taking its season total to 1.76mt, with wheat making up 95 per cent of deliveries.

CBH is still managing a variation in quality and has opened up a seconds stack in Merredin to cater for wheat with very high screenings.

Harvest bans in some parts of the Kwinana South zone slowed up progress, however 399,000t was received for the week, for a season total so far of 1.872mt.

The Albany zone received the most grain last week with 488,000t delivered, pushing the overall tonnage to 2.333mt in the zone.

Some sites in the western part of the zone including Cranbrook experienced peak deliveries, while the eastern parts of the zone are winding down.

Canola is all but finished, with some substantial late barley deliveries last week but wheat is making up most of the tonnes at the moment.

Yields and quality have improved as the western areas get into their harvesting program.