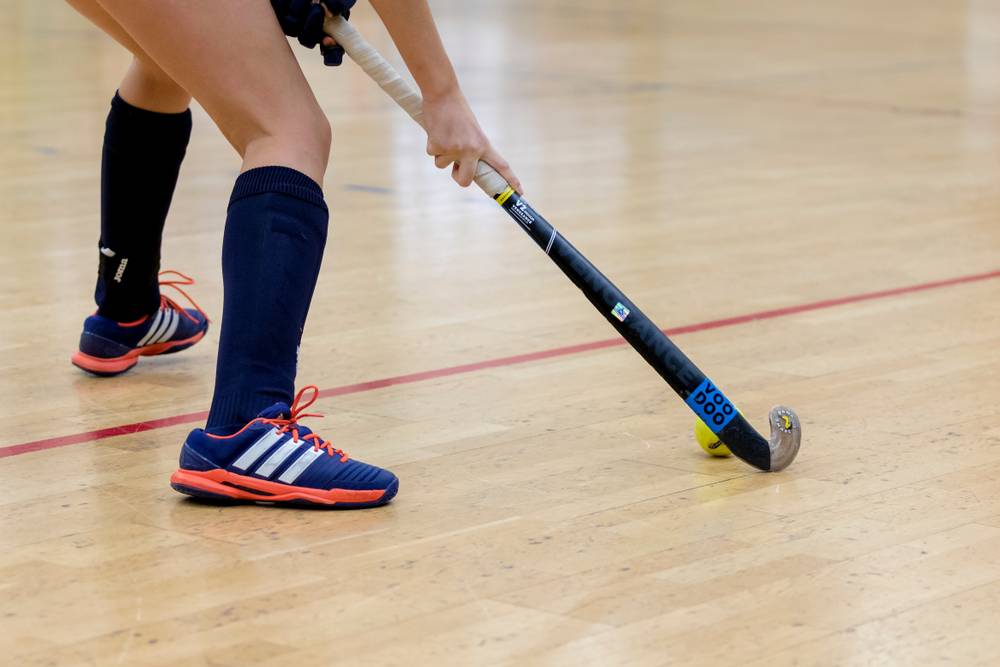 Check out the results for indoor hockey matches played on Friday, December 13.

This was Northam Indoor Hockey Association's last round for the year, with the season recommencing on Friday, February 7, 2020.