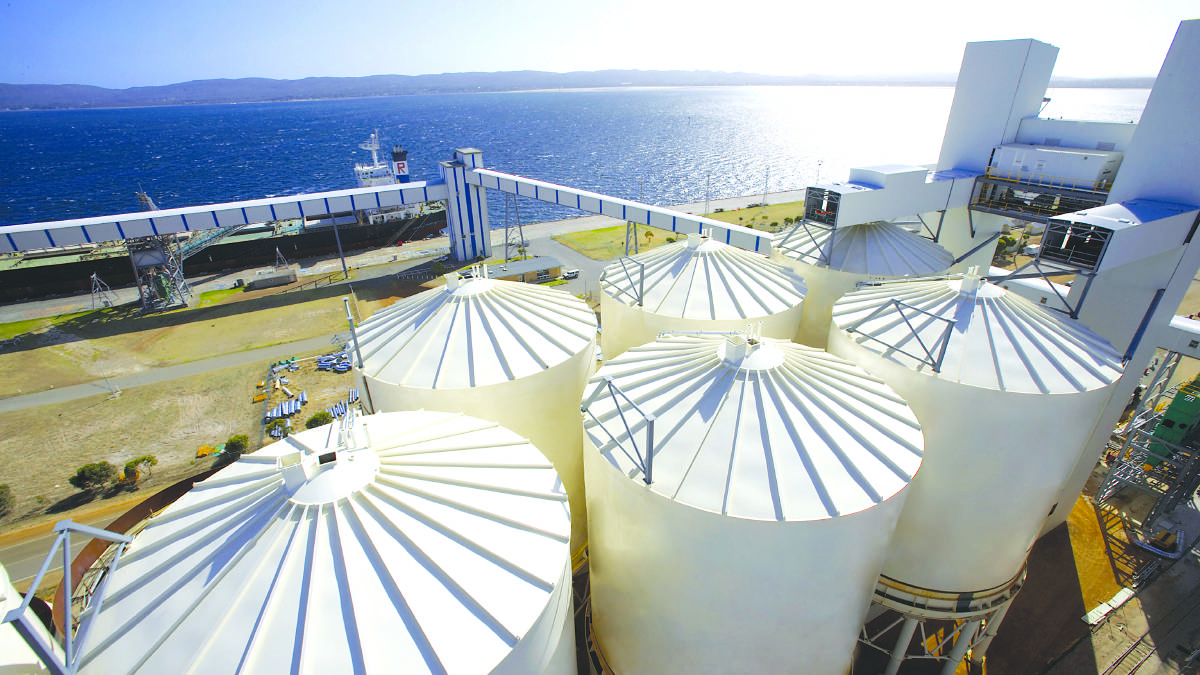 Despite producing its worst ever trading loss, the year to September 30 was not all bad for CBH Group, according to its 2019 annual report released Monday.

Despite producing its worst ever trading loss, the year to September 30 was not all bad for CBH Group, according to its 2019 annual report released Monday.

With a near-record harvest of 16.4 million tonnes delivered to CBH in the 2018-19 harvest, the profitable operations side of CBH's business set a number of handling records, according to the annual report.

Most of the records were set in the Kwinana zone, with sites there receiving a record total of 8mt, breaking the previous record for the zone of 7.5mt set in 2013-14.

Merredin, the largest site in the zone, received 444,300t, while the biggest volume in the Geraldton zone was 575,700t delivered at Mingenew and in the Albany zone 340,500t delivered at Cranbrook.

Average delivery turnaround time across all sites was 43 minutes, down from 46 minutes the previous season and 90 per cent of deliveries took less than an hour, according to the annual report.

Last season's crop for CBH was split across six commodities with 37 different grades and 60pc of grain was delivered to its 30 biggest sites, 23pc to the next 30 and 17pc to the remaining sites.

The operations business unit also set a record moving 8.9mt of grain to port by rail, again with the Kwinana zone leading the way with a new record of 6mt railed to the Kwinana Grain Terminal for bulk export.

For the full story make sure you grab a copy of Farm Weekly this Thursday.

The full annual report is available on the CBH website.

It will formally be presented at the annual general meeting in Perth on Thursday, February 20.