While cropping season prospects have dramatically revived in many regions after recent rain, the impact of savage bushfires and drought may continue undermining yield prospects for years because so many of nature's pollinators have vanished.

Healthy bee numbers are vital in ensuring yields are maximised, particularly in the canola and almond sectors.

They also contribute to the profitability of another 29 crops from lucerne to carrots, cherries and cotton.

And they produce 30,000 tonnes of honey, plus beeswax, worth about $90 million in an average year.

Honey production will probably be 30pc to 50pc below average for a decade - Stephen Targett, NSW Apiarists Association 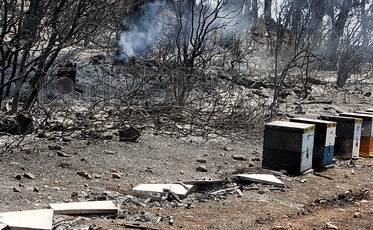 In NSW alone commercial beekeepers lost about 9000 hives to fire this summer, and a further 80,000 hives are estimated to be reduced to just a third of their usual bee numbers.

NSW Apiarists Association president, Stephen Targett, said not only were commercial industry bee numbers down at least 10 per cent, some of the state's best nectar producing forests, which sustain hives and breed healthy bees, were lost to fierce south and north coast fires and would take a decade or more to recover.

"Forests which underpinned about 60pc of the NSW honey industry's income in the past three years, and provided some of our best nectar, are now blackened," he said.

"Honey production will probably be 30pc to 50pc below average for a decade." 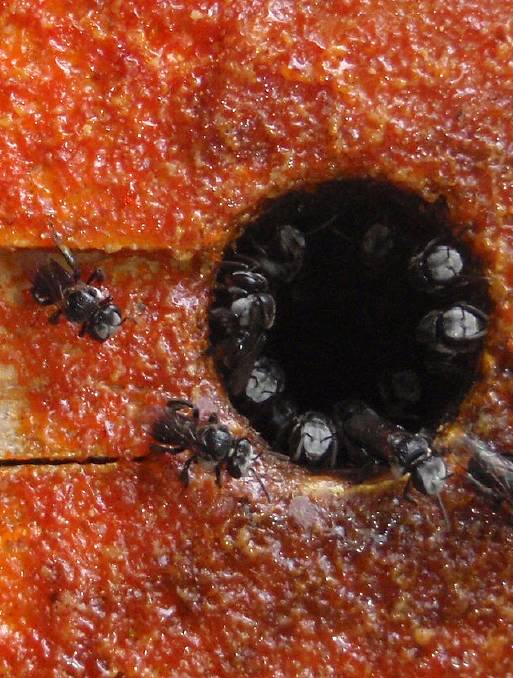 Mr Targett, based at Narrandera, said fewer natural pollinators and weak commercial hive numbers would be an issue for this year's canola crop.

Even after recent rain events nectar production from native trees and shrubs during autumn and winter would be patchy and insufficient to revive hives and other insect numbers before spring.

In paddocks where commercial and natural bee numbers were strong canola grain and oil yields could be almost a third higher than crops without good pollinator activity.

Cotton crops were known to yield about 15pc higher in areas close to healthy bee habitats, such as river gum stands.

Ben McKee, the chief operating officer with Australia's biggest honey processing business Health and Wellness, which owns the Capilano brand, agreed there would be insufficient food for bees or healthy beehive numbers in some areas for "several years", despite recent good rain. He cited a potential flow on impact to numerous crops including almonds, avocados and blueberries as they struggled to attract enough pollination activity.

About 800 hives and 115 nucleus hives of the Ligurian honey bee subspecies were burnt on South Australia's Kangaroo Island alone.

Considering the habitat loss from fires and heat in NSW, Victoria and SA, the bank expected canola, fruit and nut productivity to be most likely to be stung by reduced bee activity, unless there was a particularly favourable spring.

It's going to be a very challenging time for apiarists, and in the almond space. - James Robinson, Rural Bank

Rural Bank tipped shortages for some fruit crops and higher prices this year, with areas such as Batlow in NSW and SA's Adelaide Hills likely to be of concern.

"It's going to be a very challenging time for apiarists, too, and in the almond space there are reasons for concern for beekeepers and orchardists," said Mr Hewitt who heads sales between West Australia and western Victoria.

Bees are crucial to yields from the almond industry's 15m trees in northern Victoria's Sunraysia, the SA Riverland and the NSW Riverina.

About 200,000 hives are trucked into orchards to maximise the crop's yield potential during its August -September flowering. 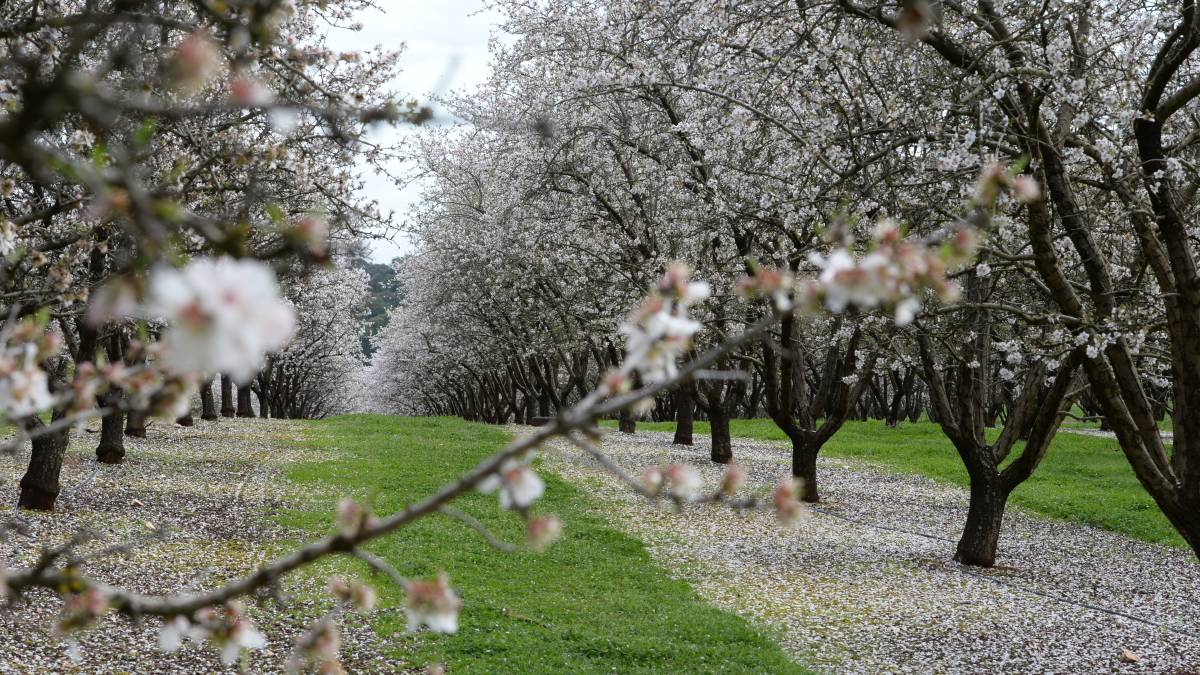 Chances are total payments will be considerably higher this year as orchard operators fork out more to lure more beekeepers from further afield after the past summer's hive losses.

"There's already been a significant increase in the prices paid in recent years," said Almond Board of Australia, chief executive officer, Ross Skinner.

Last year the industry paid an average of about $130 a hive, but apiarist, Mr Targett estimated a base price around $165 would be needed to encourage northern NSW and Queensland apiarists to travel south.

Even southern beekeepers would want stronger incentives to feed up their hives over winter so they were "match fit" for the intense almond season.

"Growers are very aware of the difficulties beekeepers have experienced and want to be as supportive as possible to those who have had hives destroyed," Mr Skinner said.

"We're also confident commercial beehives not previously employed in almond orchards will take the opportunity to support their income with pollinating services this year."

Obviously if more hives have to travel from further away, it's important that apiarists can cover all their costs - Ross Skinner, Australia Almonds

Only 60pc of Australia's commercial bee hives were normally involved in almond pollination.

"Almond growers have been in continuing discussions on availability and prices with beekeepers for the past year because of the drought pressure on hives," he said.

"Obviously if more hives have to travel from further away, it's important that apiarists can cover all their costs."

Australian Almonds was also strongly supporting beekeepers pleas to be allowed access to the perimeter of more national parkland, because the nut industry recognised "in the long term bees do better on natural flora".

Mr Targett was pleased to note some almond growers and other irrigators also saw advantages in planting a mix of early flowering pastures or refuge crops in strategic zones designed to attract bees and supplement their healthy pollen diet.