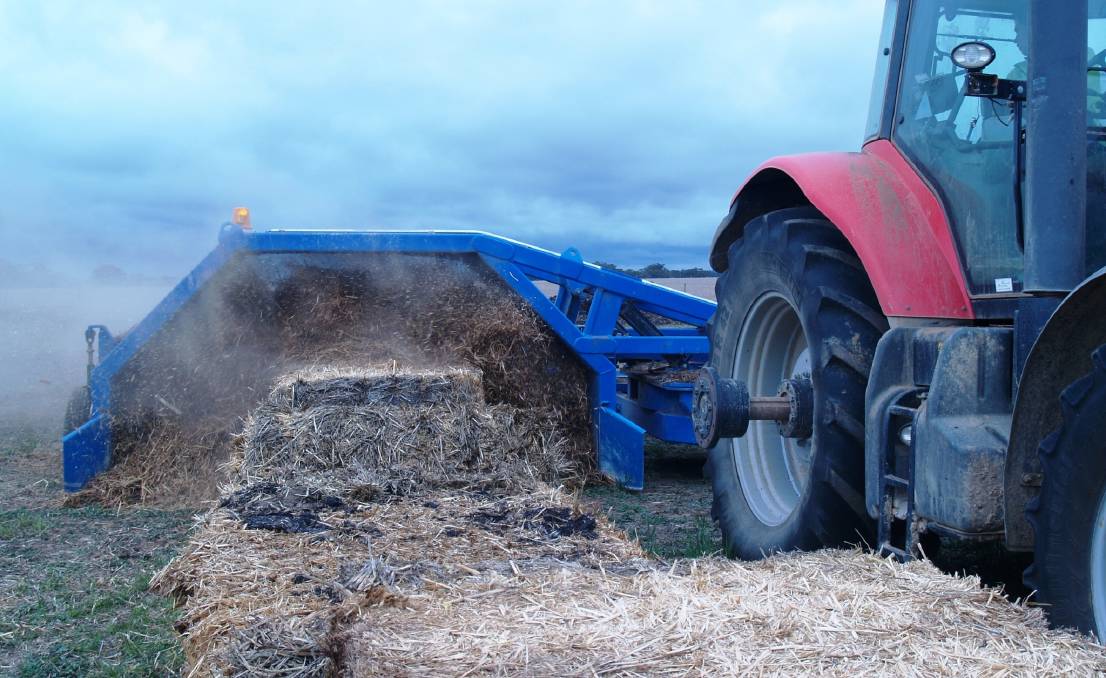 "It's also a really useful way of getting some carbon back into the system." 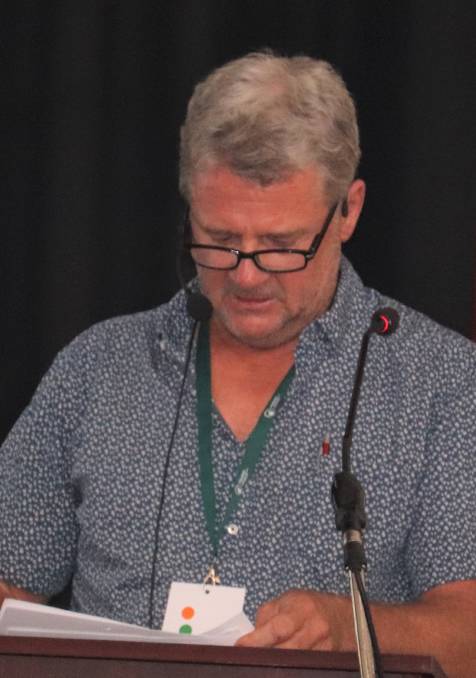 Bencubbin grower Rob Grylls has been using compost for more than 10 years and spoke of the benefits at a soil conference in York last Thursday.

ADDING compost into a fertiliser program allows for a more balanced approach, according to Bencubbin grower Rob Grylls.

The perks of using compost to improve sandy soil types was spruiked by Mr Grylls in a presentation at Wheatbelt NRM's Talkin' Soil Health conference in York last Thursday.

He currently spreads about two tonnes per hectare and said it helped crops and pastures for about two years after.

"I also started making my own compost tea which is very cheap to make, about $4 per hectare, and that's to increase the amount of microbes going into the soil and around the seed," Mr Grylls said.

With granulated compost set to re-enter the market this year, Mr Grylls will go back to the product he originally started his journey with.

"I won't be getting into broadscale spreading of compost because it increases the price by about three times for me, so I'll go back to using the granulated compost and only spend about $4ph," he said.

Mr Grylls said for him, the main benefits of using compost were improved crop and pasture growth, as well as better fertility rates and weights in his sheep.

"It's also a really useful way of getting some carbon back into the system," he said

"But building carbon takes a long time, especially where I am as it's pretty dry, so I'm hoping the compost is helping build that and I'm confident it is, but it's going to take a while so hopefully in the next 10 years we'll be good."

Other benefits of using compost include adding nutrients and addressing diversity in the biology of the soil.

"It's an all-round more balanced approach to fertilise crops with compost in combination with conventional fertilisers," Mr Grylls said.

"It should be included in everyone's fertiliser programs, it doesn't have to be a lot but if growers cut back on spending on conventional fertilisers and replace that with some granulated compost, they will have a more balanced program."

The use of compost also has important environmental benefits.

"Compost is made from waste and manures that give off gas emissions like methane, which are very damaging to the environment, so if growers use compost, they're going to help stop the submission of methane and put it back into the soil," Mr Grylls said.

"It will give off carbon dioxide, but that's less damaging than methane so it's a win-win, it'll reduce gas emissions while improving soil."