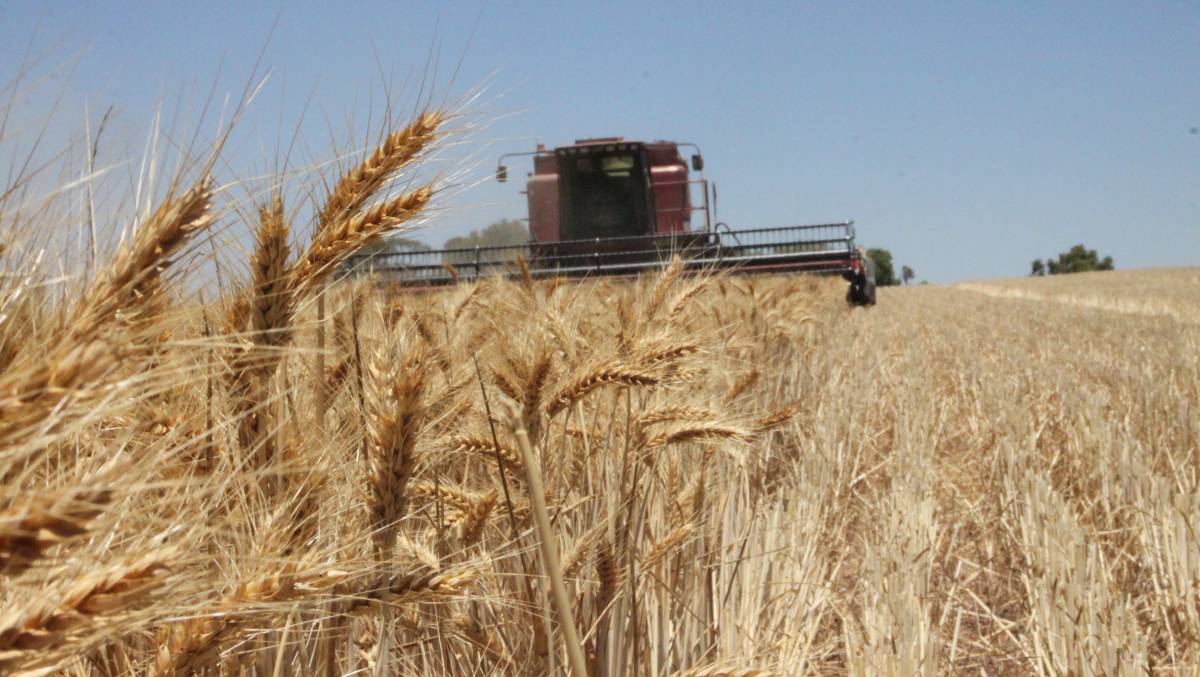 DPIRD is aware the climate is going to change and knows that it is inevitable that those changes are going to get worse in the future. 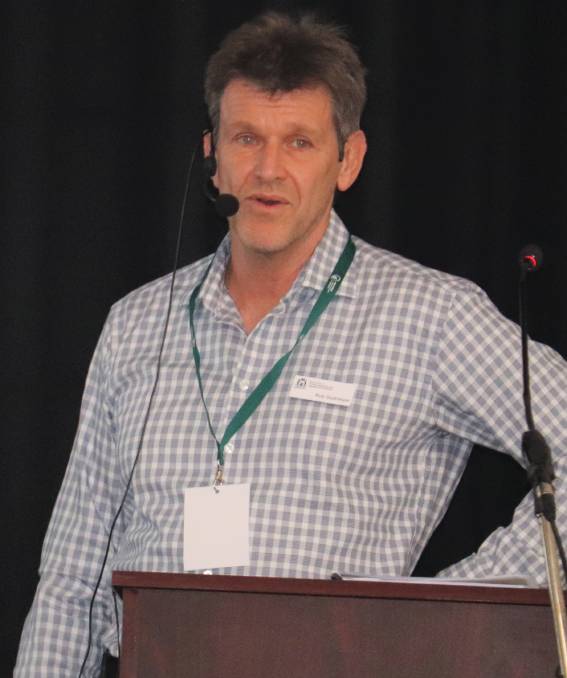 THE Department of Primary Industries and Regional Development (DPIRD) has started work on a new strategy targeting climate change with the aim being to reduce emissions and make industry more resilient.

The department is aware the climate is going to change and knows that it is inevitable that those changes are going to get worse in the future.

Dr Sudmeyer said farmers have to be prepared and able to deal with temperature increases up to a couple of degrees, plus decreased rainfall.

"There's a lot of nations that are committing to be carbon neutral by 2050, which is implicit in the Paris Agreement," Dr Sudmeyer said.

"So if anyone says we're going to limit climate change to 1.5 degrees, that means we have to get to zero emissions by 2050.

"Nationally there are growing moves for producers to assist their own industries to become much more environmentally sustainable by reducing emissions."

Last year, the European Council announced a program around being carbon neutral, with one of the suggestions being to look into establishing carbon border taxes to protect their industries.

"Europe doesn't want a situation where their polluting industries go offshore and then import products that have high embedded carbon emissions in them," Dr Sudmeyer said.

"At the moment that's only for products like cement, iron and steel, but there's no reason that wouldn't extend to agricultural products if they can get it past the World Trade Organisation."

Consumers around the world are starting to ask questions about the environmental impacts of the food they eat - if they start voting with their dollars it will have an impact on industries which continue to be high emitters.

It is for this reason DPIRD is developing a new whole-of-department strategy, not just for agriculture.

Dr Sudmeyer said it was really important as there was no point having vague notions of reducing the impact of climate change, without them being connected to concrete actions and targets.

"We've got quite a large cropping program which is looking at new crop and pasture varieties for drier and warmer environments," he said.

"There is the Merredin controlled climate facility where crop trials are done, plus there is the new genes project which is looking at developing grain varieties which have characteristics we're looking for.

"There is also a lot of work being done around frost tolerance, because frost has actually increased as the climate has warmed."

Embedded in all of the agronomic work DPIRD does is the fact that the climate is drying, so all the work they do is based on how to equip farmers to deal with that.

"We provide seasonal weather forecasts and we hope to expand that across the pastoral areas as well.

"Industry has realised they need to engage with this, it's a real problem which isn't going to go away and the department can be a leader and really assist its stakeholders."