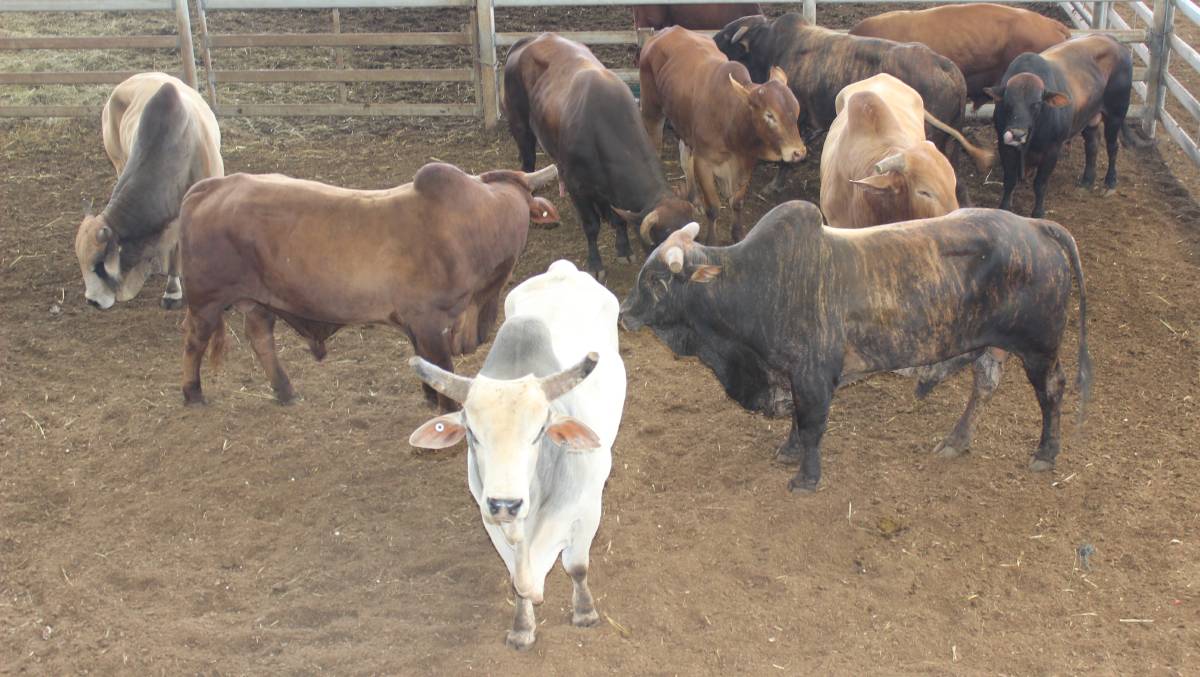 "We anticipate the next two years will be very positive, albeit we are in unseen times."

ELDERS is recommending the livestock industry take things one day at a time due to the uncertainty caused by the coronavirus, but predict good times ahead "for the next two years" due to a shortage of supply and increased demand.

Elders state livestock manager Simon Wilkinson was at the Meat and Livestock Australia and Australian Wool Innovation sponsored Mingenew Irwin Group livestock event last week at Irwin where he advised livestock sellers to keep an eye on the market, day-by-day and do what was the best option for them.

He said after a highly successful AuctionsPlus sale a few weeks ago which saw all the sheep head east, a more recent sale saw a "large majority of ewes in the sale passed in".

"We are thinking that a lot of this has come down to the coronavirus scare," Mr Wilkinson said.

At the meeting WA's borders were yet to be shut and Mr Wilkinson believed that had an impact because "a lot of the ewes were priced well to sell, a bit less than the last sale".

The borders have since been closed.

When asked what would be the best market to sell into he said "it's a day-by-day proposal at the moment".

"What I would suggest is utilising the auction system," Mr Wilkinson said.

"I think AuctionsPlus offers a good platform for that if you want to get your stock off."

In terms of international demand Mr Wilkinson discussed the Chinese market as one with huge potential on the back of its coronavirus issues.

"What we are seeing is the demand out of China has grown in the past week and it's going back on," he said.

"They seem to have their coronavirus under control and their biggest issue is getting containers to put produce in.

"African swine fever was a hot topic a few weeks ago and seems to be forgotten about but because of that there is still strong demand for grain and grassfed beef.

"Japan and South Korea are starting to demand boxed beef."

Mr Wilkinson said from a live export point of view "China has just put an order out for slaughter cattle".

"That's the first one we have seen from them since late December," he said.

"It would have come earlier but the Chinese New Year didn't go ahead due to the coronavirus, so it's been a while to come.

"This latest order was 18 months ago when we got an order from China for 500-650 kilograms of Angus steers mainly - 18 months later they are looking for agricultural cattle, pastoral cattle, steers, heifers, cows and bulls."

Mr Wilkinson said he had visited New South Wales twice in the past six weeks - the first time he saw land that looked "like this shearing shed floor".

"A week and a half ago there was grass up over the fence and they had literally what you call grass virus.

"I went to a couple of markets there and things were just going crazy.

"A week used to be a long time in this industry."

Mr Wilkinson said 24 hours seemed like a long time at the moment with so much happening.

He said domestic demand was crazy with strong markets for cattle and sheep.

"Not so much mutton or good breeding ewes but certainly for lamb - prices were extremely high - which is quite crazy," Mr Wilkinson said.

He said it was a "pretty exciting time" to be in livestock production and put it down to "a huge supply and demand issue".

"I suggest if you can hold cattle - if you've got the capacity to - it would be good," he said.

Mr Wilkinson believed good prices, like those seen for cows and steers at the Muchea Livestock Centre, were going to be here for a while.

"The east coast (New South wales and Queensland) - their hardest period will actually be that June-August period," Mr Wilkinson said.

"That'll be when the numbers get really, really short.

Mr Wilkinson said there was a need for continuity of supply for the east coast - which was going to have "a strong demand for the next two years" - especially for "breeding stock for sheep and certainly for cattle".

He said the Elders production chain in Queensland was at 75 per cent capacity and looking for 320kg-480kg Angus steers to fill its orders.

"The biggest constraint going into Queensland and NSW is that people have never done it before.

"It's about animal welfare - that's the utmost concern that probably both ends have.

"But there's certainly a lot of enquiries.

"We anticipate the next two years will be very positive, albeit we are in unseen times."