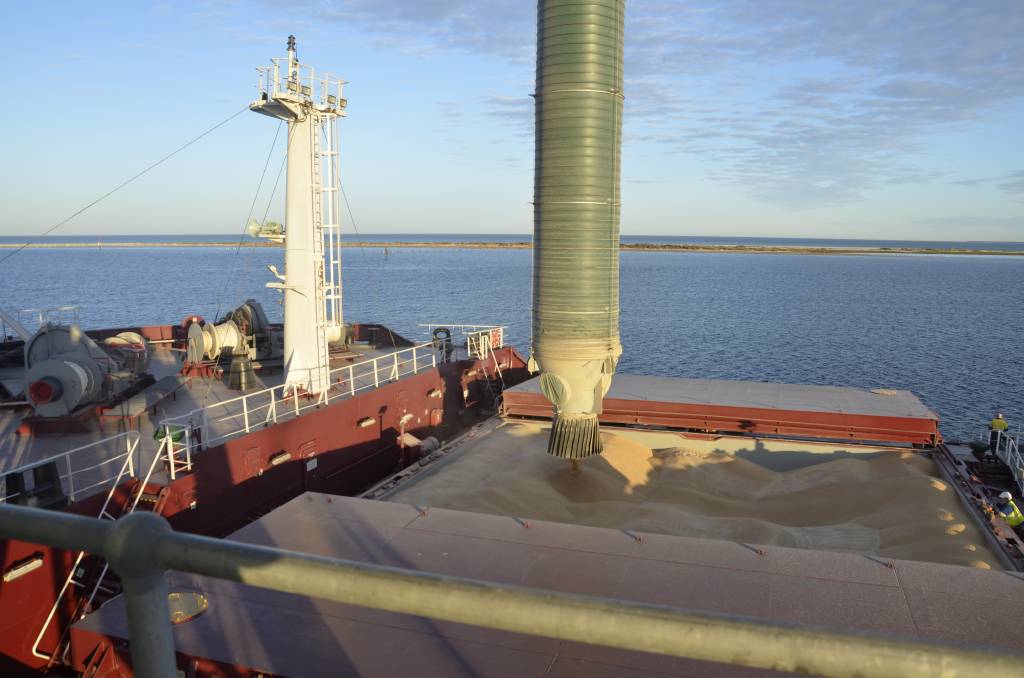 Both Russia and Ukraine are looking to restrict the amount of grain they are exporting.

They are largely symbolic for now, but grain export restrictions in both Ukraine and Russia show food security is being taken seriously.

FORMAL grain export restrictions implemented by Russia and Ukraine, two of the world's largest exporters of grain, are unlikely to have tangible impacts on world supply and demand as they stand but may be the precursor to more serious restrictions down the track.

Russia has formally imposed a wheat export quota of 7 million tonnes for the April quarter, while Ukraine has banned buckwheat exports.

Given Russia was not expected to export that much wheat in that period and that buckwheat is a minor export, the announcements are not major in themselves.

However, both the Ukrainian and Russian governments have said their priority is the food security of their own nations which could mean further cuts in exports, especially if the problems with dry weather emerging in parts of their major cropping regions continue to develop.

"The Russian announcement was a bit of a Clayton's deal, the deal you're having when you're not having a deal," said Malcolm Bartholomaeus, Bartholomaeus Consulting.

"It's not likely to upset many in the short-term, except maybe some importers who are looking to buy more than they normally would to cover potentially disruptions to the supply chain but it is something the industry will monitor," Mr Bartholomaeus said.

"There could be the potential of less grain being exported out of this region, which has become such a major player in recent years."

"The market is certainly watching the reaction from Russia and Ukraine to these type of issues with interest in terms of the long term impact but at present it is what is happening now that people are really focused on," Mr Whitelaw said.

"You can see this in the pricing, the premium for later delivery, which is usually there due to crop production risk is gone, buyers want the grain now."

Reports have said Ukrainian wheat exports have dropped from 44,000 tonnes a day in March to 14,000t a day through early April as the government tries to ensure supplies for local millers.

Mr Bartholomaeus said in the medium term the food security angle meant world markets would be more exposed to volatility due to weather conditions.

"We often see weather conditions influencing markets in April even though it is not generally a tangible influence on final northern hemisphere grain yields and that will be more the case than usual this year."

He said the world balance sheet could easily tighten with further restrictions out of the Black Sea region.

"It would put more pressure on the US and the EU and I am not sure if there is a lot of wheat there to play with."

He added that importers may also be more conservative with their buying programs, buying more than was needed and holding some in reserves.

"In recent years importers have not held a lot of grain, with the uncertainty around world trade we may see a period where they go back to holding more in reserve."

Sponsored by
Australia Post has been forced backed down on threats to end the shipping of foods through the post.
Test
A new report says satellite technologies can add billions of dollars to the value of Australian agriculture.
Test
Not too many businesses have handled the global pandemic that still has its grip upon the world like the red meat industry, according to Australian Country Choice CEO Anthony Lee.
Test
Donations from stall holder fees will be going towards the Yungaburra Country Women's Association.
Test
The ins and outs of accelerated depreciation provisions
Test
The buzz around vanadium continues in North West Queensland with QEM advancing its proposed vanadium project near Julia Creek.
Test
A national survey aimed at improving the lot of home tutors is about to close and is seeking urgent responses.
Test
OPINION: Is there any stopping the city sprawl, this sign says it all.
Test