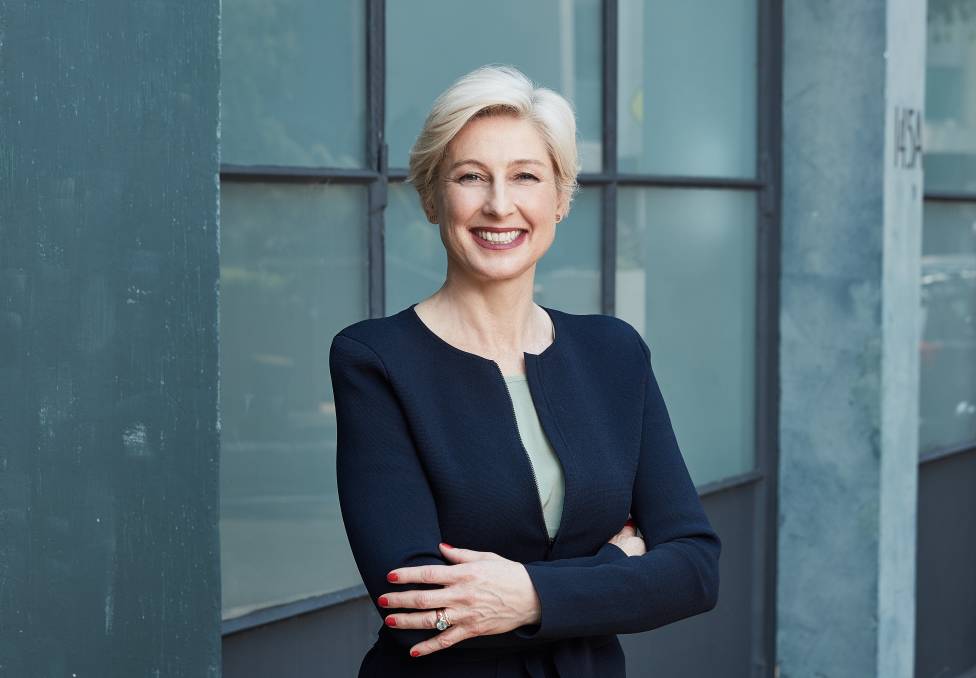 BCCM chief executive officer Melina Morrison said there were local manufacturing lessons to be learnt from the COVID-19 pandemic.

Where some people see disaster, others see the opportunity to learn & strengthen their position.

WHERE some people see disaster, others see the opportunity to learn and strengthen their position.

That's what Business Council of Co-operatives and Mutual (BCCM) chief executive officer Melina Morrison hopes Australia's agricultural industry will do in light of the COVID-19 pandemic.

Ms Morrison said due to the crisis gripping the world, businesses would hopefully revisit the idea of returning much of our economic activity on-shore to help build Australia's future resilience.

"In learning from this pandemic, we could build back into the Australian economy some of that manufacturing capability that we've lost over the past few decades," Ms Morrison told Farm Weekly.

Highlighting the food processing sector as one in which Australia had lost much of its expertise and skill through a series of demutualisation over the past two decades, Ms Morrison said the co-operative model would help to rebuild these parts of the supply chain within Australia.

"If we think of the big brands that have gone missing that we grew up with like Golden Circle and Goulburn Valley SPC - they were co-operatives of primary producers and they owned that processing part of the supply chain as well," Ms Morrison said.

"Now, more than any other time, we are seeing how co-operation between groups is required to solve the problem that we're facing - whether it's the government trying to co-operate with the business community and everyday Australians, or it's groups of people that share a common need that are coming together in order to fulfill that need."

Ms Morrison said COVID-19 had also highlighted the importance of having diverse supply chains, saying that in relying on single supply chains, as an island nation, Australians were placing themselves in a risky position.

"The idea that bigger is better is challenged when you have State border closures and supply chains ranging down - you want more diversity of growing regions - that's got a competitive advantage," she said.

"I think through this pandemic we're going to learn a lot about food provenance and the value of going local, but also the importance of being able to bring independent farmers together in a big enough collaborative bargaining group so they can access larger export markets as well."

Ms Morrison said there had already been numerous examples of how industries within the agricultural supply chain had been co-operating, both formally and informally, to maintain Australia's food security, while still keeping its farmers independent.

She pointed to WA's seafood industry, where there had been a catastrophic problem with airfreight to get into their usual export markets because a lot of that air freight used to go out on domestic flights.

"Just in the past week the whole Western Australian lobster industry, led by the Geraldton Fishermans Co-operative, organised themselves into an airfreight market and have been able to get government assistance to reopen their export supply chain," Ms Morrison said.

"That's saved hundreds, if not thousands of Western Australian jobs and kept their businesses viable - and it's all through the power of co-operation led by a co-operative."

With regional areas becoming uninsurable, either because of climate-related events or other issues, Ms Morrison said co-operatively-owned risk pools were also a tried-and-tested method to cover risk and create sustainable businesses.

"Sometimes they need a bit of government assistance but, historically, farmers have come together to self insure and I think we will see more of that kind of collaboration," Ms Morrison said.

The hotline forms part of BCCM's Co-operative Farming project, designed to build on the professional development and education of farmers around, not only setting up co-operatives, but running and expanding them.

BCCM is offering bursaries to subsidise farmers who take relevant education and training courses, in order to build their own skill base to more efficiently run their farm operations.

"We are designing a recognition of prior learning accreditation framework that acknowledges that most farmers already have in depth knowledge in agronomics and agribusiness, as most of them are already SME business owners," Ms Morrison said.

"So rather than duplicate these skills, we want to build on their skills.

"We will also fund the delivery of workshops and bespoke advisory to help farming groups with the skill and education development they need to move their collaborative businesses along."

Part of the funding offered will go towards developing a new suite of resources for farmers, specifically tailored to the skills needed to get a co-operative registered.

"It's not only knowing what it takes to be a director on a board, but it's really deeply understanding what is unique about being a member director."

BCCM will work with the Australian Institute of Company Directors to deliver bespoke governance training and is also offering a mentorship program as part of the project.

"We're really excited to have 11 fantastic farm leaders who put their hand up to work with specific farm groups that approach us," Ms Morrison said.

"The mentoring experience will happen between farmers that are in, manage or lead co-operatives now, because we feel the best way for education to happen is farmer to farmer."