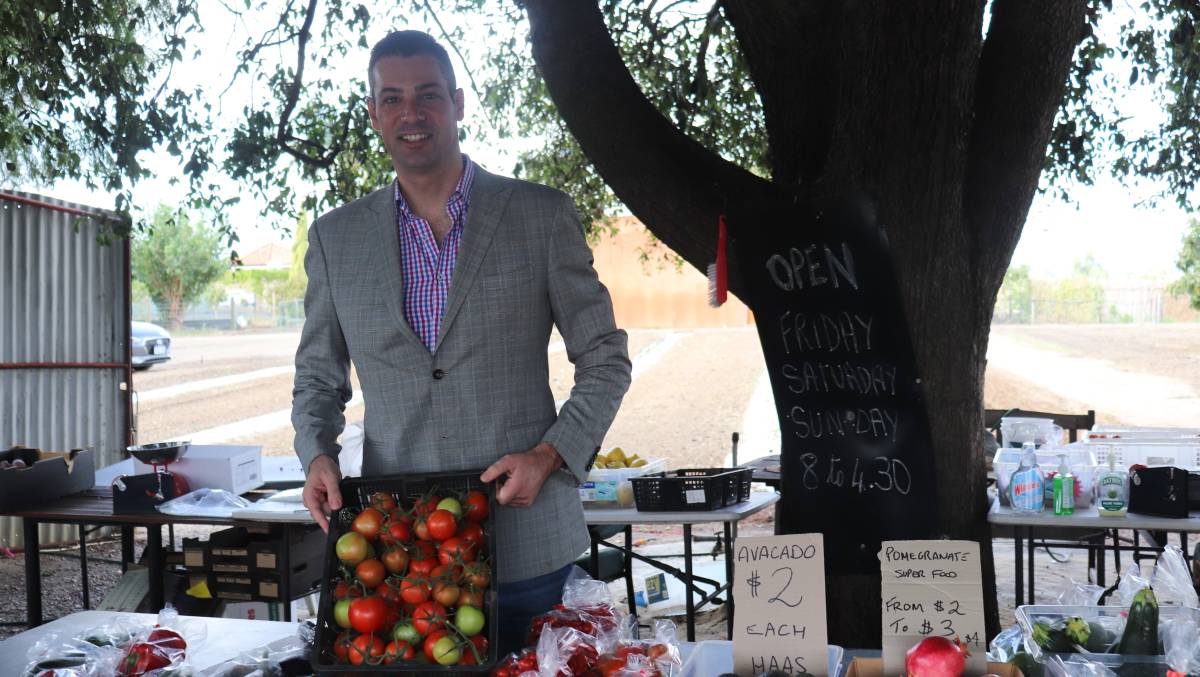 The announcement has been welcomed by vegetable growers.

AUSTRALIA'S industry representative for vegetable and potato growers believes the sector can continue to grow its produce with confidence, following a $110 million International Freight Assistance Mechanism investment by the Federal government.

With Australia's vegetable exports by both sea and air significantly impacted by COVID-19, AusVeg national manager export development Michael Coote said the announcement had been welcomed by the nation's vegetable growers.

"Additional planes over the next six months in cities including Perth, Melbourne, Sydney and Brisbane will give our growers another channel to move their produce into different markets," Mr Coote told Farm Weekly.

With about 90 per cent of Australia's airfreight capacity lost since COVID-19 and prices for remaining air freight space dramatically increased, vegetablesWA chief executive officer John Shannon said most of the available air freight capacity had been taken up by more premium food products, including seafood and meat.

While higher prices due to freight costs had reduced demand for some products in international markets, he said demand remained for products that were a staple part of diets.

"There has been an increase of 200-400pc in airfreight costs," Mr Shannon said.

Mr Coote said the mechanism set up by the Federal government was intended to cover the majority of costs exporters would need to pay for air freight.

"We're hopeful that it will get per kilo down to similar rates that exporters were paying pre-covid, however that is yet to be determined," he said.

"It will be based on lots of centralised prioritisation that the government will do around which products actually get on the planes that are part of this mechanism.

"The government has outlined that this additional freight capacity is for perishable goods exports, so lots of agricultural and fisheries products including seafood meat as well as vegetables and fruit."

"Four out of those five markets are key export markets for fruit and vegetables, so that's quite encouraging," Mr Coote said.

With the State's food retail sector being reasonably erratic in terms of large demand spikes in previous weeks and more recently, flattening, Mr Shannon said strong domestic demand in Australia had offset difficulties growers were facing in their export markets.

"The past few weeks the food service sector has dropped off quite dramatically, so as things settle down and our domestic food service demand reduces, growers are keen to get produce into export markets and support their overseas customers," Mr Shannon said.

In the interim he said some growers were trucking produce to the east coast to access air freight to maintain supply for their regular customers.

Although the additional service the government had announced as part of the international freight mechanism would not take the total amount of cargo space available back to pre-COVID-19 levels, Mr Shannon said it would help maintain momentum that exporters had built over the past year.

"Being able to continue exports to our overseas customers, even at a reduced volume, will speed up the recovery process for businesses when the current crisis eases and global trade returns to more normal levels," he said.