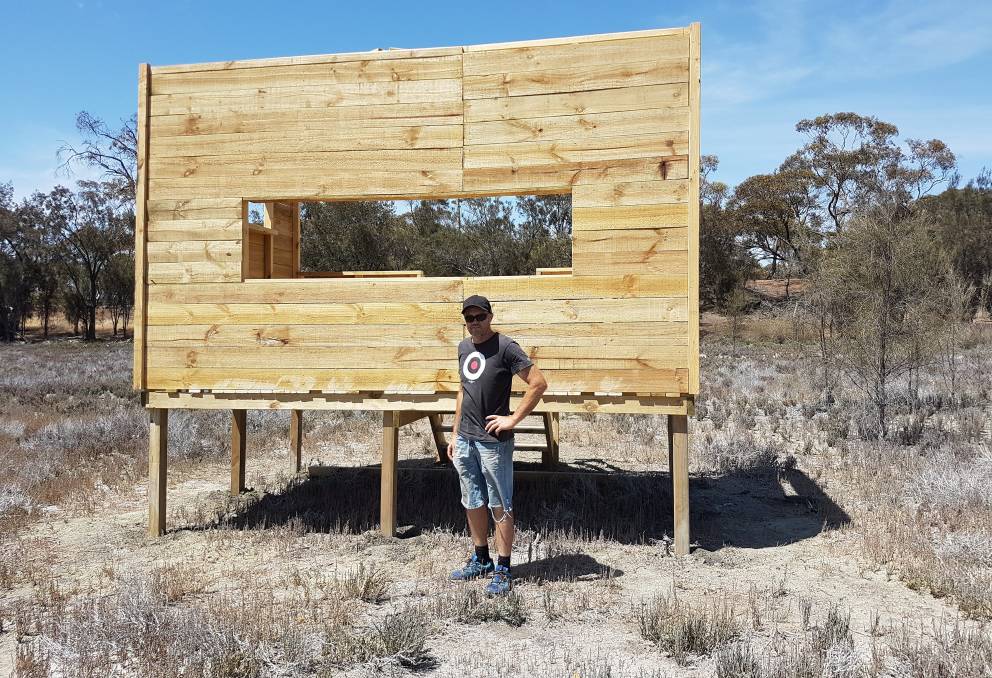 This year the Community Stewardship Grants program was increased to $7.5m, with an additional $1m also available to support core landcare and resource management activities of the seven regional NRM bodies and the Western Australia Landcare Network.

GRASS ROOTS community groups are able to apply for their share in $8.5 million provided by the State government's Natural Resource Management funding program.

This year the Community Stewardship Grants program was increased to $7.5m, with an additional $1m also available to support core landcare and resource management activities of the seven regional NRM bodies and the Western Australia Landcare Network.

"We face continual challenges in natural resource management, particularly in the Wheatbelt, where we endure a changing climate, salinity and loss of biodiversity," Ms Palumbo told Farm Weekly.

"Keeping the local community active in their local environment is the only way that we're going to tackle those local problems."

Ms Palumbo said the grants, which were aimed at community stewardship and on-ground action, enabled community NRM groups to continue their important work in their respective areas.

"We've been fortunate in that, ever since I've been with the organisation, each year we have managed to achieve some form of grant with them," Ms Harvey said.

"They also have the capacity to fund employment hours - and that is really significant as it allows our community groups to keep people on board."

The Wagin Woodanilling Landcare Zone received three separate grants last year, including one for a project to decrease the number of feral pigs in the district.

"Since the floods in 2017, we saw a rise in the number of feral pigs around the Arthur River area, so we were successful in receiving some funding for a project to help farmers find ways, other than intermittent shooting - which has proven to be ineffective in the long-term, to deal with the problem," Ms Harvey said.

"The site was under threat from recreational motorbike use, so we erected signs to deter access and installed a bird hide and interpretative and educational signage," Ms Harvey said.

"Between all of those signs, we believe we have had a decrease in motorbike users in the area and visitors to the lake have come to recognise the importance of the site.

"With the reduction nationally in environmental funding, the program is incredibly important."

This year, Wagin Woodanilling Landcare Zone also plans to apply for three more grants, including one for a boardwalk to accompany the bird hide at Wagin Lake, as well as a regenerative agriculture grant.

"From our point of view, these grants are a great chance for community groups to get their projects up and running and it is probably one of the only environmental grant rounds that is available in WA, so if you have an idea, you've got to be in it to win it."