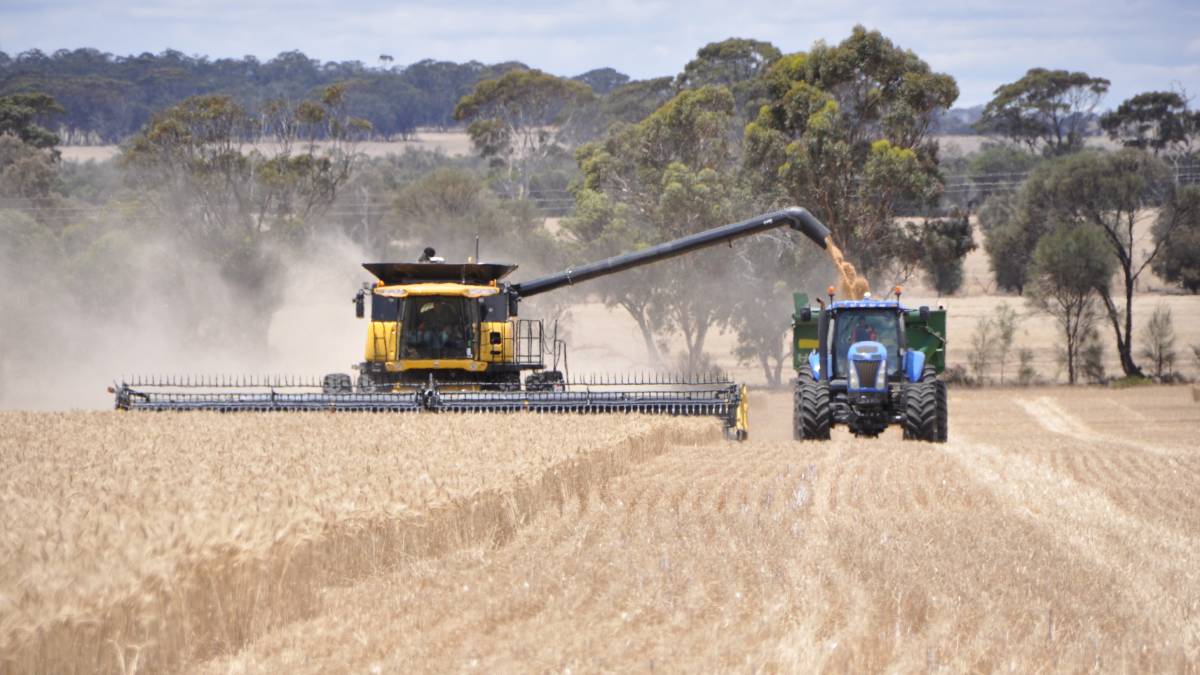 "Now is the time to focus on improving the efficiency of international agricultural markets."

THE Australian government's farm support is among the lowest of Organisation for Economic Co-operation and Development (OECD) countries, and has been steadily reducing over the past two decades, according to a briefing paper released last month.

The paper, released by the Australian Farm Institute (AFI) and GrainGrowers regarding the effects of global market uncertainty, revealed that in terms of total support estimates, since 2009 no more than 0.19 per cent of Australia's annual GDP has been provided as support to the agriculture sector, which is a proportion less than all international competitors. 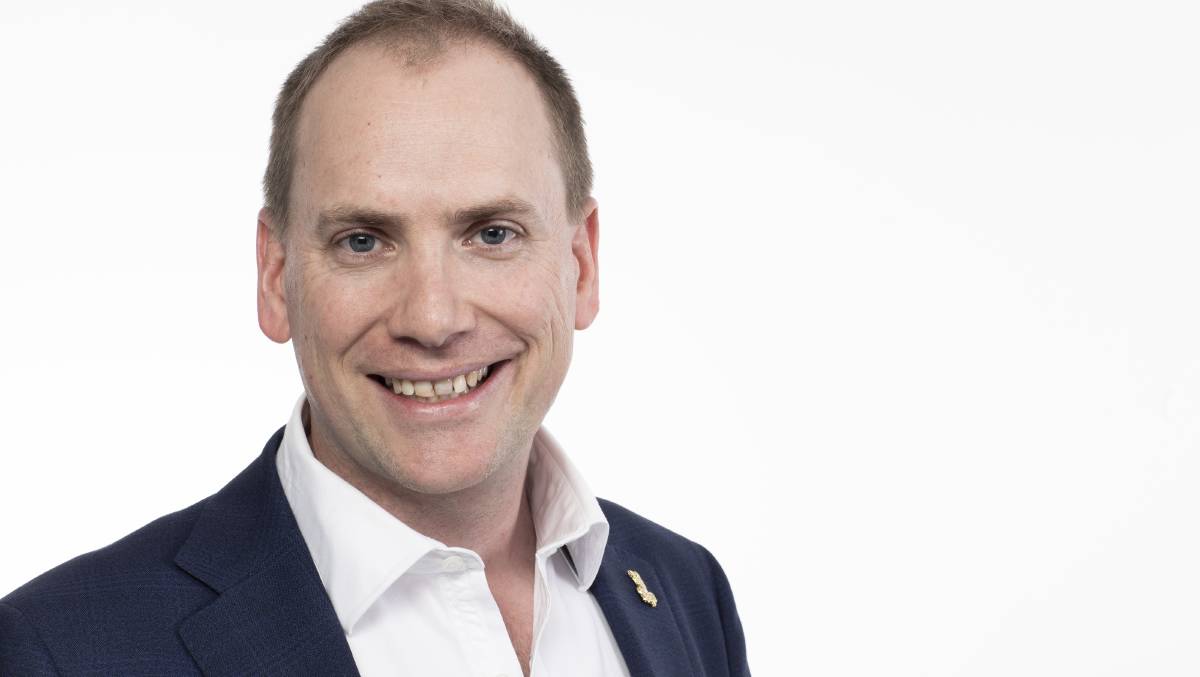 AFI executive director Richard Heath said in times of uncertainty, it is important to ensure policy decisions are based on evidence not conjecture.

"Uncertainty in international markets due to COVID-19 is being further exacerbated by the distorting policies from international governments," Mr Heath said.

"Now is the time to focus on improving the efficiency of international agricultural markets.

"We need to form our policy approach on facts and ensure that we're not limiting the ability of Australian agriculture to help deliver Australia's economic recovery."

According to the paper, the small percentage of farm gate revenue provided to Australian farmers included in the producer support estimate (PSE) is entirely in the form of what the OECD defines as 'input use' support.

"That includes drought-assistance measures such as concessional interest rates on loans for upgrading on-farm water infrastructure and equipment," the paper said.

"Industry support, such as expenditure on agricultural research, development and extension (RD&E) and infrastructure, as well as smaller levels of inspection, control, marketing and promotion, is measured by the OECD through the general services support estimates (GSSE) indicator."

The paper found in 2016 to 2018, about 55 per cent of Australia's agricultural total support estimates (TSE) was made up of GSSE.

In the same period, GSSE in countries with more intensive direct farmer support policies accounted for a much smaller approximate percentage of total TSE.

For example, China was at 15 percent and the United States and European Union both at 10pc, which indicates a greater proportion of direct, non-RD&E related, support such as minimum prices on specific commodities.

GrainGrowers chief executive David McKeon said Australian farmers are being disadvantaged by the support policies received by their counterparts across the globe, as market price support mechanisms continue to undermine Australia's trade competitiveness.

"With Australian farmers receiving less government support than all their international competitors, it is critical policy settings are right.

Mr McKeon also noted that the grains industry has the potential to provide the green shoots of economic recovery as Australia emerges from current challenges.

"To achieve this, our industry needs an ambitious trade policy agenda and a continual focus on reductions in unnecessary red tape," he said.