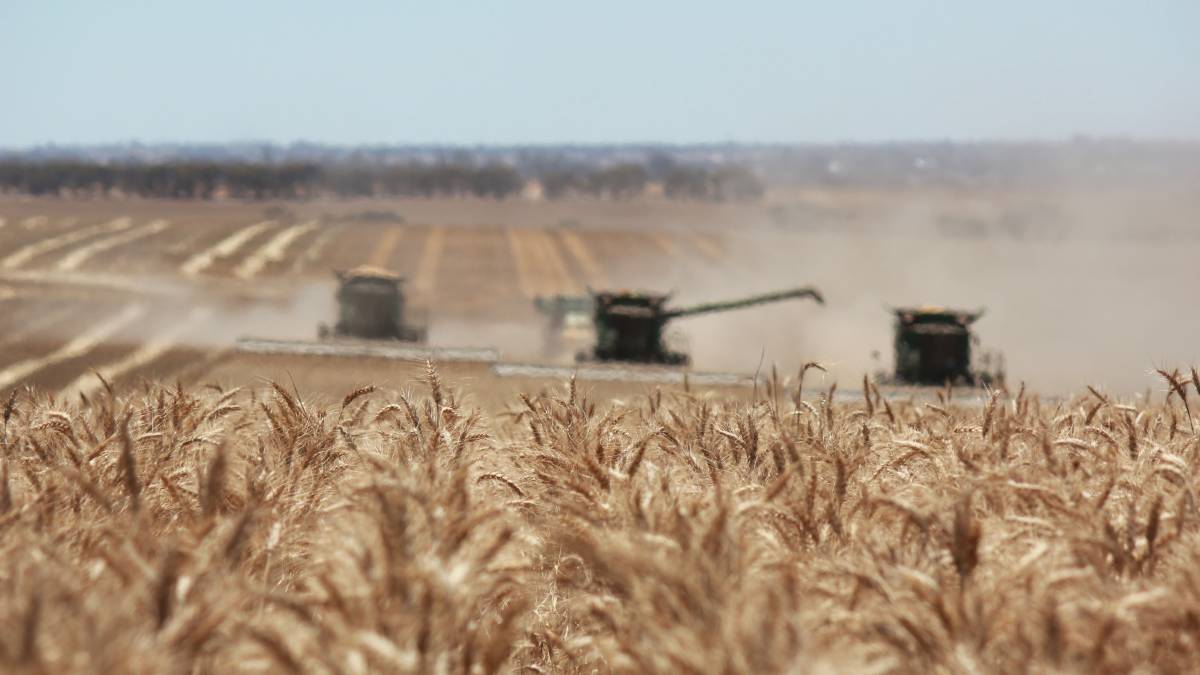 According to the United States Department of Agriculture, the North African region (which also includes Egypt and Libya) is forecast to overtake the Middle East as the world's biggest importer of wheat in the 2020/21 marketing year (July to June) due to the decrease in production.

GRAIN production in the North African countries of Morocco, Algeria and Tunisia has been severely impacted by one of the worst droughts in the last four decades, leading to an increase in regional imports to meet domestic demand requirements.

According to the United States Department of Agriculture (USDA), the North African region (which also includes Egypt and Libya) is forecast to overtake the Middle East as the world's biggest importer of wheat in the 2020/21 marketing year (July to June) due to the decrease in production.

Domestic consumption in the region is expected to remain relatively static at around 47.1 million metric tonne (MMT).

However, production is forecast to be around 17.4MMT, down around 6 per cent compared to the previous marketing year and 17pc lower than 2018/19.

Consequently, local stocks have been run down over the last twelve months and total wheat imports for the region are now forecast at a record 29.7MMT in 2020/21.

The increase is headlined by Egypt, the world's biggest importer of wheat, who is predicted to import around 13MMT in 2020/21, compared to 13.3MMT in the current year and 12.3MMT last year.

Wheat production in Egypt has not been affected by the drought afflicting the rest of North Africa, as a much higher proportion of the planted area is under irrigation.

Harvest got underway last month, and it is expected to yield around 8.9MMT off 1.39 million hectares, an increase of 1pc and 5pc compared to the previous two seasons.

The government intends to buy around 3.6MMT of that production for its multi-million dollar food subsidy program.

Egyptian farmers don't like selling all of their crop to the State, preferring to store around half for their own use and selling some in their local souks.

Domestic consumption is pegged at 20.8MMT in 2020/21 with the additional imports going to building up the country's strategic reserves, a food security measure announced by President Abdel Fattah al-Sisi amid supply concerns due to coronavirus lockdowns.

Morocco is suffering its second successive year of drought, resulting in a sharp decrease in the area planted to cereals.

The total harvested area is estimated at 3.8 million hectares, around 20pc below the five-year average.

Wheat makes up almost three-quarters of the area at 2.7 million hectares.

Harvest started in May and yields are well below the long term average.

The wheat production is expected to fall to 3.0MMT, down almost 27 pc compared to last season and 49pc lower than the long term average.

Moroccan wheat imports are set to hit a record 5.8MMT in 2020/21 as a result of the lower production, and the government has already taken the unusual step of exempting import taxes through the end of 2020.

Private importers in Morocco have led a push to double wheat inventories to six months of milling requirements by the end of October.

The regional drought has not affected grain production in Algeria as much as Morocco to the west and Tunisia to the east.

Wheat production is forecast at 3.8MMT, down 5pc on last season, but 23pc higher than the five-year average. 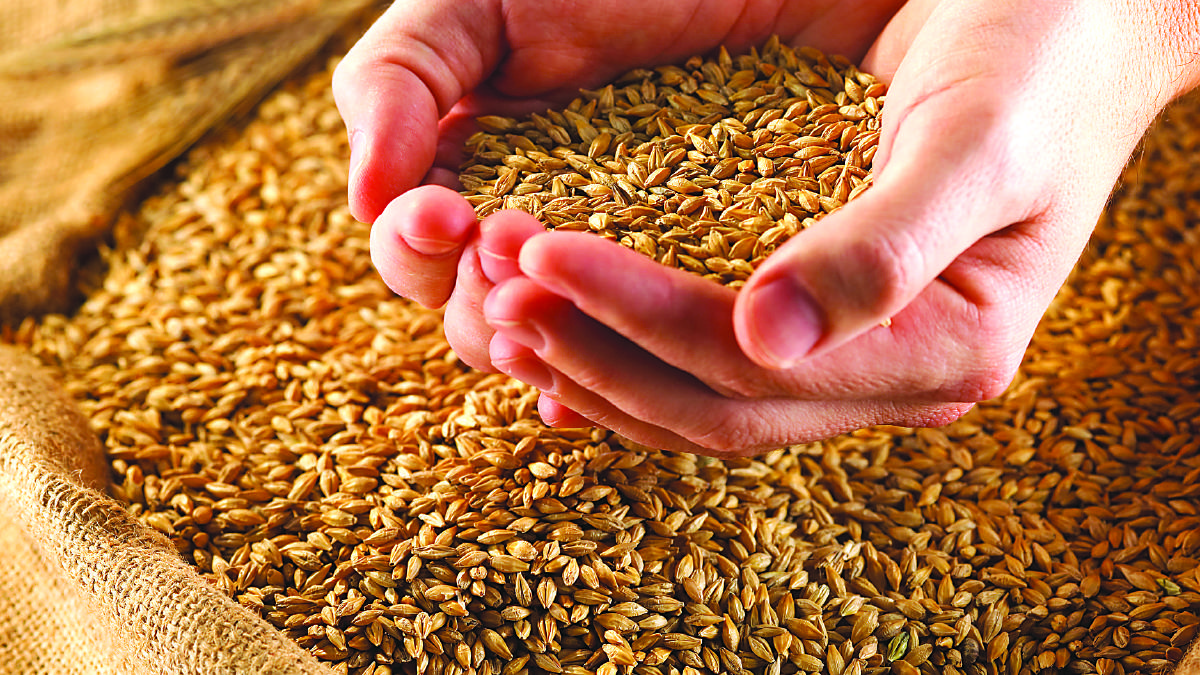 Despite the relatively good season, Algerian wheat imports are forecast to increase by 1MMT to 7.5MMT, around 4pc lower than the five-year average of 7.8MMT.

While wheat production of 1MMT in Tunisia is relatively close to the five-year average, it is down more than 31pc on last season's bumper harvest.

The country relies heavily on imports and is forecast to purchase around 1.9MMT of foreign wheat in the next twelve months.

This is approximately 20pc higher than the current season imports but only 5pc above the five-year average.

Environmental constraints limit the development of agriculture in Libya.

Cereals are cultivated in the coastal regions where supplementary irrigation is possible.

That said, wheat production is minimal, and the country is almost totally dependent on imports which are likely to total around 1.5MMT in the twelve months to the end of June 2021.

Grain tenders from the region have been slow in recent months but purchases usually pick up after local harvests have been completed and new crop export supplies come online across Europe and the Black Sea.

The wheat was purchased at $215.90 CF, US$7 higher than their April tender and will most likely come from France.

Any increase in demand in the Mediterranean Sea region can only be good for Australian growers.

This potentially means less wheat will be available to ship out of the Black Sea region into Australia's traditional Southeast Asian markets late in 2020 and in the first half of next year.