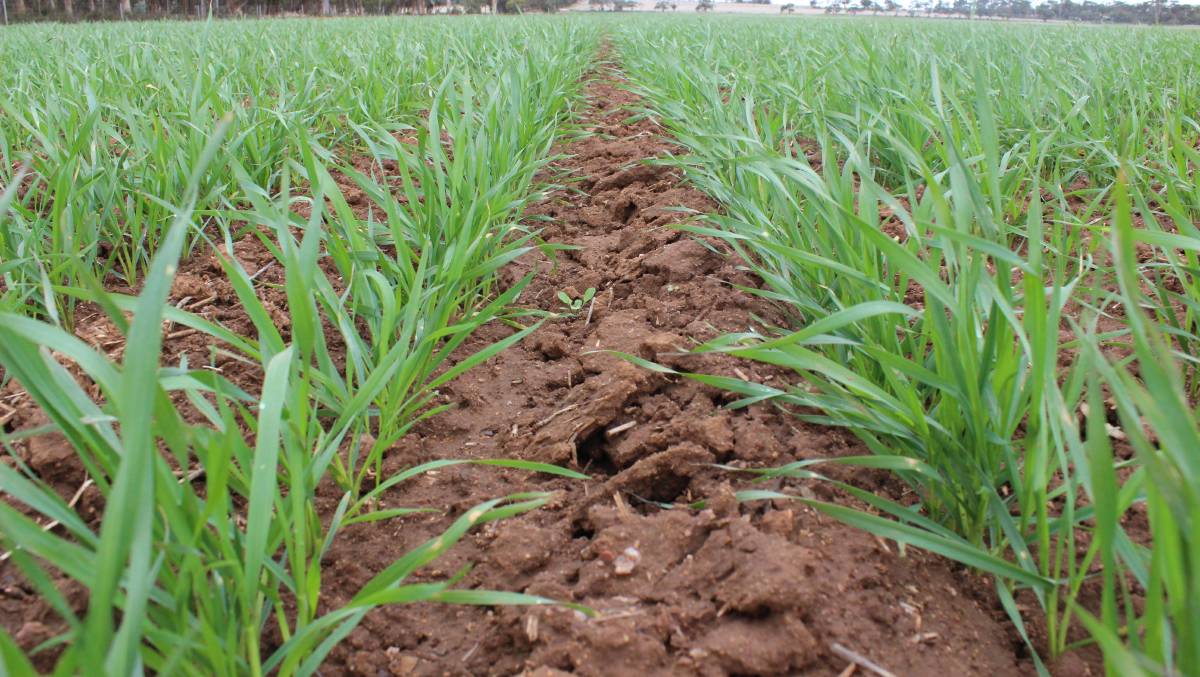 Following a positive start to the season with much of eastern Australia receiving above average rainfall, the outlook for the 2020-21 winter crop is expected to be average to above average, with a big upside if winter rainfall delivers.

FOLLOWING a positive start to the season with much of eastern Australia receiving above average rainfall, the outlook for the 2020-21 winter crop is expected to be average to above average, with a big upside if winter rainfall delivers.

Released last week, NAB's Winter Crop Update report forecasts 2020-21 national wheat production to sit at the 25.9 million tonnes range, based on average rainfall for the remainder of the season.

NAB agribusiness economist Phin Ziebell said NAB's initial forecast was closer to average and in line with ABARES' latest estimates of 26.7mt and is predicted to jump to 29mt based on 50 per cent above average rainfall for the remainder of the season.

"Rainfall across major cropping regions was generally above average earlier this year but tended to be below average in May, with the exception of Victoria and South Australia," Mr Ziebell said.

"As such, seasonal conditions are very favourable in most of Victoria, New South Wales, South Australia and Tasmania, with most cropping regions experiencing above average soil moisture.

"However, Western Australia and Queensland are chasing rain, with the soil moisture deficit in WA keeping the winter crop outlook dependant on forecast rainfall materialising."

The Bureau of Meteorology's latest three-month outlook points to a wet winter and early spring across most of the country and all major grain-growing regions.

"Following what was a generally dismal 2019-20 winter cropping season in NSW and Queensland, the 2020-21 season is shaping up very well for grain growers," Mr Ziebell said.

"These factors have since unwound and both domestic and global grain prices have fallen as a result," Mr Ziebell said.

"While a historically large basis remains due to very limited carryout after two poor seasons, with the current season largely on track we expect this gap to close with new season crop availability at the end of this year, reflecting a downside for local prices.

"In addition, the Chinese government's decision to impose steep tariffs on Australian barley has hit prices, although with little carryout.

"We don't expect the effects will be largely felt by producers until November."

The AUD has rallied relatively strongly recently from its lows in April and is sitting around the high 60s US cents, with NAB forecasting an increase to 72USc and 75USc by the end of 2020 and 2021, respectively.

"An increase in the $A will help with input costs but limit local grain prices," Mr Ziebell said.

After the collapse in April, domestic petrol prices are recovering somewhat, yet diesel prices have fallen from about 150 cents a litre to about 120c/L.

Fertiliser prices remain well below levels seen 18 months ago and forecasted concerns earlier in the year around fertiliser and agricultural chemical supply have stabilised.