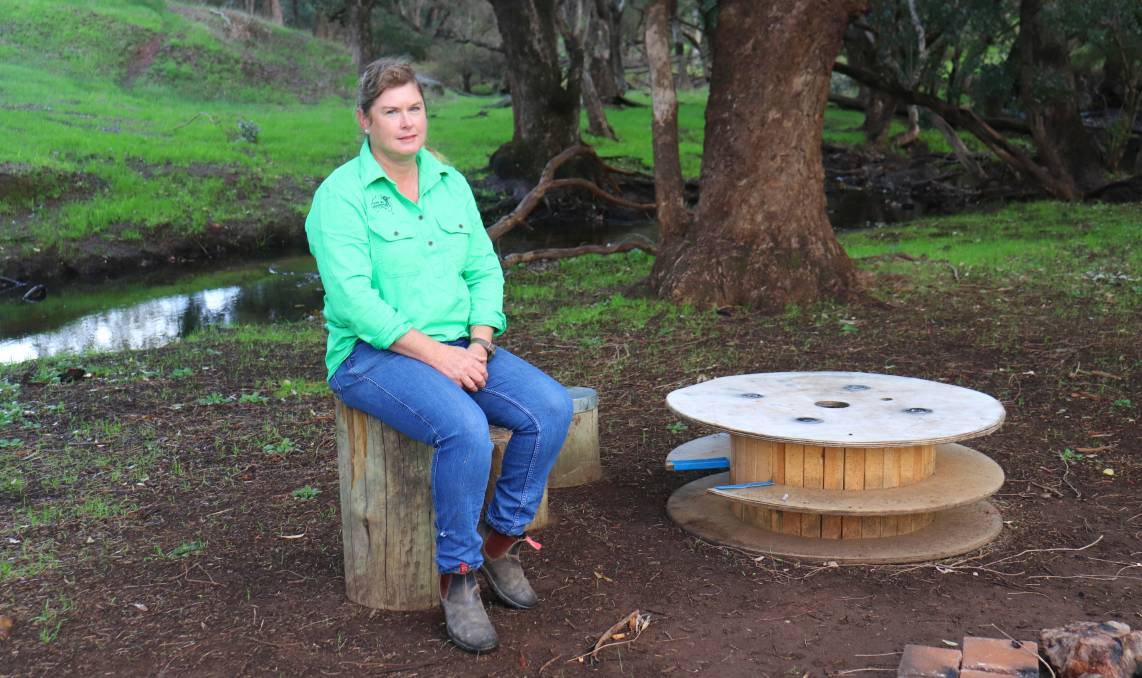 Deb Butler has lived at Bolinda Vale, about 10 kilometres from Serpentine, for her entire life, with the beef and sheep farm having been in the family since 1926.

"A lot of our landholders are farmers & the idea behind it was to give them another source of income..."

THOSE that grew up on a farm, or in the country in general, know the perks - the peace, the serenity, the wide open spaces, the animals and the friendly neighbours.

While those that grew up in the city might have had a lot more access to a lot more things, they missed out on enjoying the slower pace of life and experiencing the beauty of the country.

But a website, which is becoming increasingly popular with WA farmers, is offering a way to change that.

YouCamp is an Australian site which allows landholders around the country to hire out space on their property for people to camp on.

For farmers it offers an additional source of income, while for city folk, it offers the chance to camp on a farm and experience the peacefulness of country life.

The types of farms and properties using the website vary greatly and include everything from a family run beef and sheep farm in the foothills of the Darling Range, to a wildlife sanctuary near Jurien Bay, and from an organic broadacre farm near Kojonup, to a 2023 hectare working sheep and cattle station on the outskirts of Cervantes. 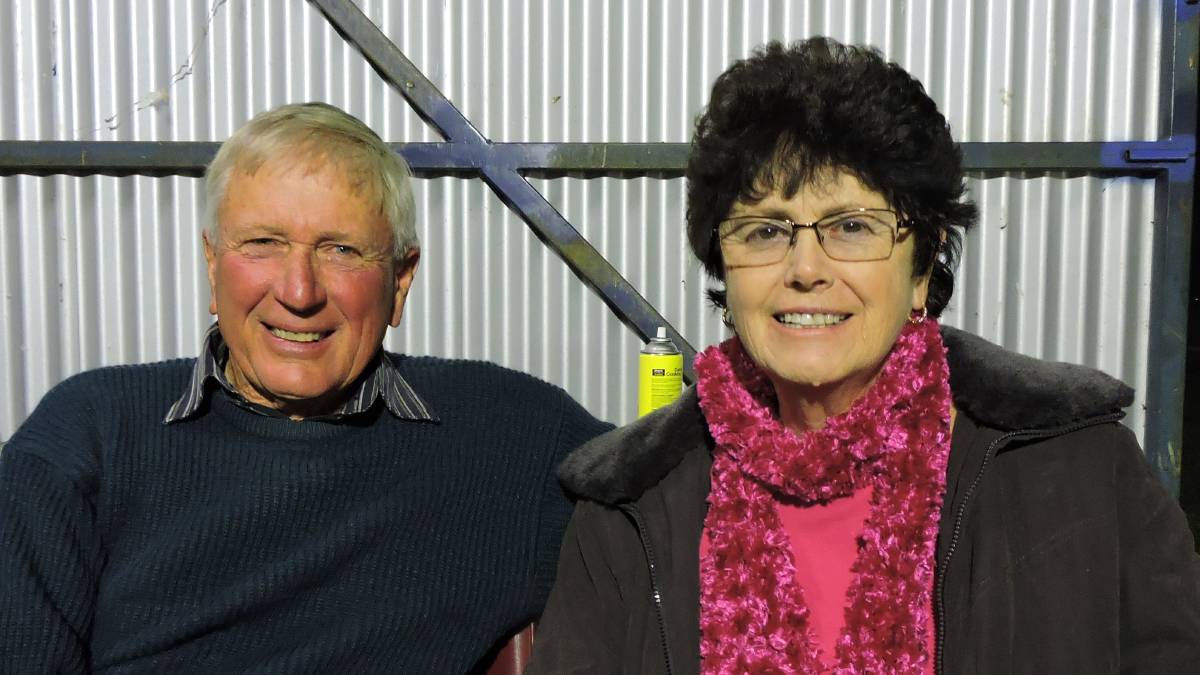 Deb Butler has lived at Bolinda Vale, about 10 kilometres from Serpentine, for her entire life, with the beef and sheep farm having been in the family since 1926.

These days she farms with her husband, four daughters, mother and brother, and together they have about 800 breeding cattle and 500 sheep for meat and wool.

"I had a family picnic for my birthday in Cattle Gully, my favourite spot on the property, last August and that night I saw a post on a Facebook page about YouCamp giving an option to camp on farms," Ms Butler said.

"I checked out the website and it was so easy to set up, a week later there were campers at Cattle Gully and it's grown from there.

"We started with one site and we're up to about nine now, we would have had 50 groups come through and most groups consist of at least 10 to 15 people."

The website was first started in 2013 and in total has about 1000 properties across the whole of Australia, which represents about 40,000 to 50,000 campsites across those properties.

YouCamp co-founder and managing director James Woodford said originally he thought it was just going to be about making money, but there's as many different reasons why people do it as there are properties on the site.

"A lot of our landholders are farmers and the idea behind it was to give them another source of income, but it also gives those that love camping a more relaxed experience with their families and friends," Mr Woodford said. 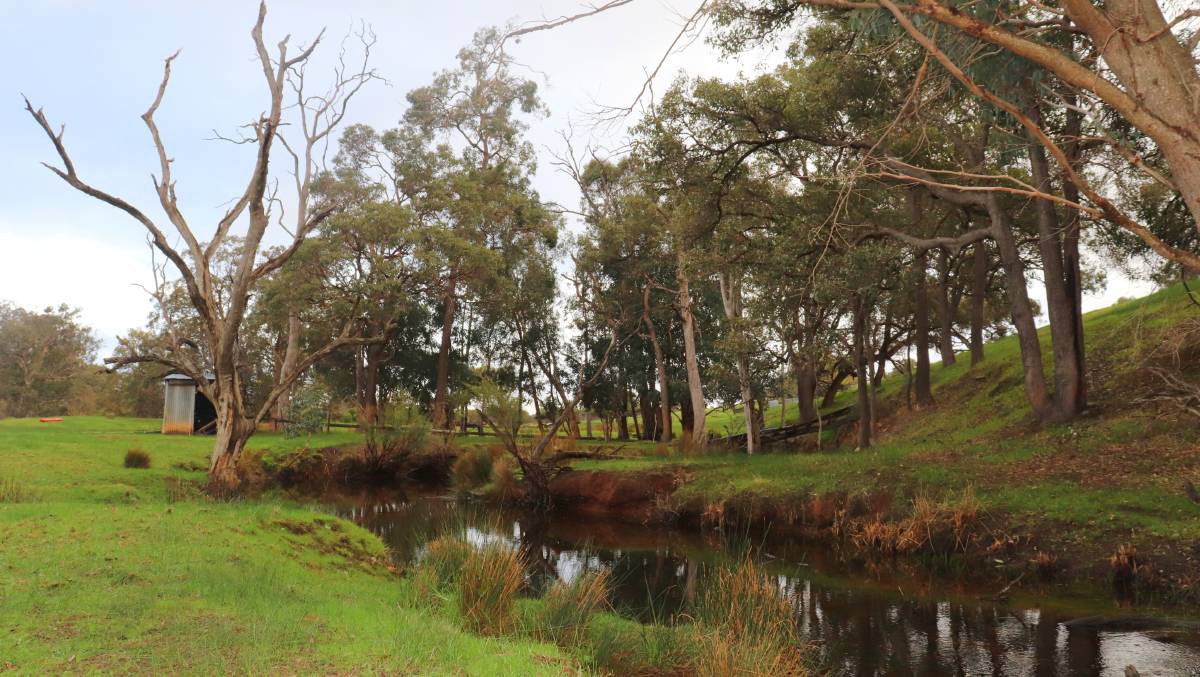 One of the nine campsites available at Bolinda Vale.

"It allows them to escape the crowds and have a more authentic camping experience than what you might get at a caravan park or national park campground.

"We have landowners who love the social interaction with campers, others who really enjoy having guests appreciating the wildlife on the property and there's farmers who love to share their agricultural practises with people."

The station is owned by Brian and Gloria White and in addition to being a working farm, the property also operates as a fully functioning caravan park, with powered or unpowered sites, onsite caravans and a small farmhouse which acts as a B&B.

The White's bought the station in the early 2000's and these days it has about 100 breeding cattle and 1000 Merino ewes, while the caravan park has been operating since 2014.

Mr White said the property is in a unique position, being so close to The Pinnacles, with guests enjoying getting to explore the local area and experiencing country life. A couple of the residents on the farm at Bolinda Vale.

"We are accredited tour operators, so we escort people through the Painted Desert and we also offer a farm tour and a history lesson on various things that happened in the past," Mr White said.

"When we're shearing, guests are welcome to come and have a look and by taking them on the farm tour, we show them the sheep and cattle and explain to them how a station works.

"We're also in the process of setting up farm walks at the moment, so there will be three or four different wildflower walks on offer, as well as walking tours of the Painted Desert."

Ms Butler said she originally started using the YouCamp site as a stream of additional income, but it's quickly become about far more than making money.

"When it comes to farming, the wage isn't great and it's definitely about the lifestyle, so this helps to provide a little extra income for me and my family," she said.

"But I mainly just love seeing kids out on the farm and in the bush camping, playing and getting muddy, plus we also get a lot of retirees who just come and sit and they're only an hour from Perth.

"Being born and bred on the farm I've always self-entertained and had my animals, I'm not really a people person, put me out in a paddock with cattle any day, but in the reviews people are really complimentary, so it's been really nice to share in creating memories for people."

For Mr White, using YouCamp as the booking system for the caravan park makes it easier for him to enjoy meeting people from all over the world. 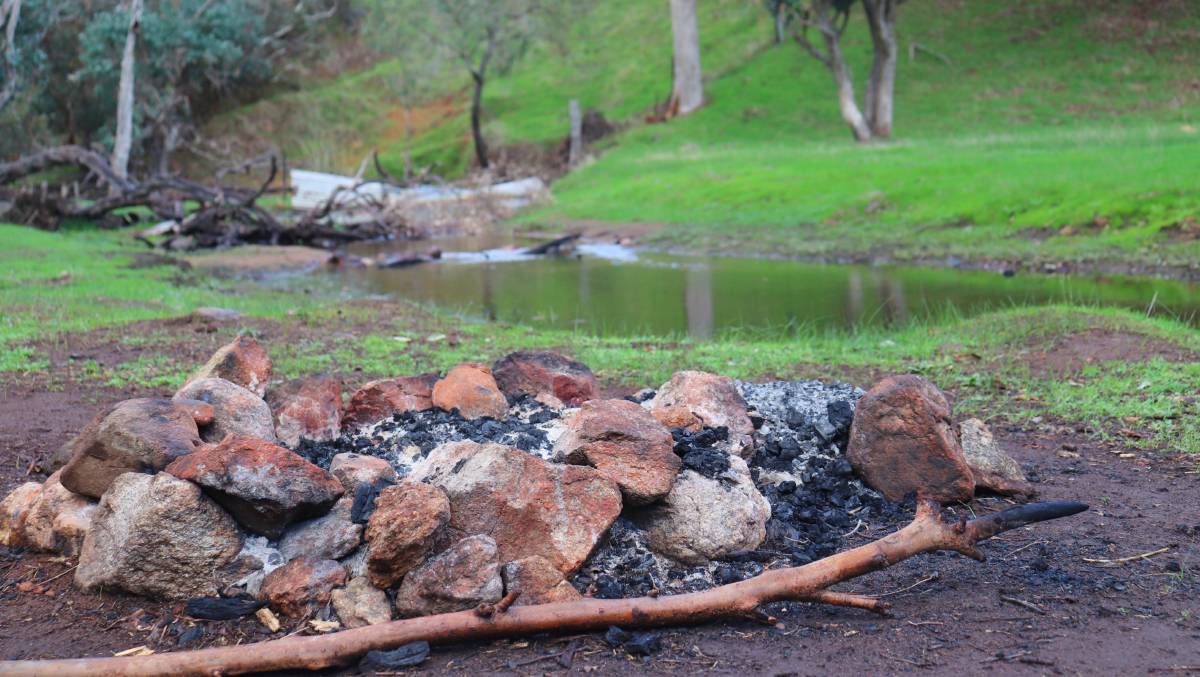 All campsites at Bolinda Vale come with a firepit.

"There's a lot more people now that don't have a connection to the country as in years gone by, this offers a bridge because people often don't appreciate what goes on in country life, but once they get out here they really enjoy it," Mr White said.

"It's just a great opportunity for people from overseas and from the city to be able to see how farm life operates and feed the animals, which for so many people is something they've never been able to do.

"Sharing my love of the station and the location with guests is really rewarding and they seem to love it here, which gives me enough incentive to keep doing it."

The benefits of using the YouCamp website for landholders is varied, with the most obvious being that owners just wouldn't get the same volume of bookings if they did it by themselves.

However, the site also provides insurance with every single booking and also provides a lot of assistance to hosts to be able to deal with guests.

"Our booking engine is sort of a one stop shop to be able to set up a boutique tourism business, it gives everything to the landholders on a silver platter," Mr Woodford said.

"All of the logistics are also taken care of, in terms of payments, invoices, directions and reviews."

Ms Butler said the team at YouCamp had been really great to deal with and through the COVID-19 period they were in constant communication.

"I just get a message on my phone telling me I've got an instant booking on an enquiry and reply to them, I'm no tech wizz, so if I can figure it out, anyone can, it's so easy," she said.

"Most campers come on a Friday afternoon and I always ask them to message me the morning of their arrival to let me know what time they'll be arriving and then I ask for them to let me know when they're 15 minutes away.

"I meet them at the front entrance and they follow me to their campsite where I give them a welcome letter, that letter includes emergency contacts as well as details of local tourist attractions, cafes and restaurants, so it's been really great for tourism in the local area."

On top of all the tours and accommodation options at Nambung, the White's also host an annual music festival.

The Nambung Country Music Muster is held in the last weekend of October and has been running for five years, featuring the likes of Lucky Oceans and Laura Downing over the years.

"We started with 500 people and it's grown from there, now for $100 they get four days of live country music and we've donated $60,000 to charity over the last five years."

While use of the website is increasing among landholders in WA, the State's rules and regulations have been difficult to navigate according to YouCamp. "It is definitely one of the least progressive States when it comes to streamlining approvals for hosts," Mr Woodford said.

"We 100 per cent agree that there should be rules for how camping happens on private land, but we think that they should be sensible rules so it's a win-win for everybody.

"It's a way to give landholders an incentive to protect the environment, plus it brings city and country people together, so we'd love to see the State and local governments in WA come up with a sensible way of making sure camping on private land can be done safely."

Ms Butler said allowing people to camp on farms is a great way of bridging the gap between city and country, but overall, helping people make memories is what's most important to her.

"I think it's great that parents are bringing their kids out to a farm and showing them what it's like, straight away they'll say you've got a beautiful property, some of them ask lots of questions and show a lot of interest, others just want to see their site and be left alone," she said.

"We had a 92 year-old lady come camping with her family on a 40-degree day we had last December, her family brought her gopher and there she was sitting in her chair in the creek, that's one of my favourite memories.

"It's a great thing for farmers to get extra income and it's working for me between farm work, I fully support YouCamp and so do the campers."