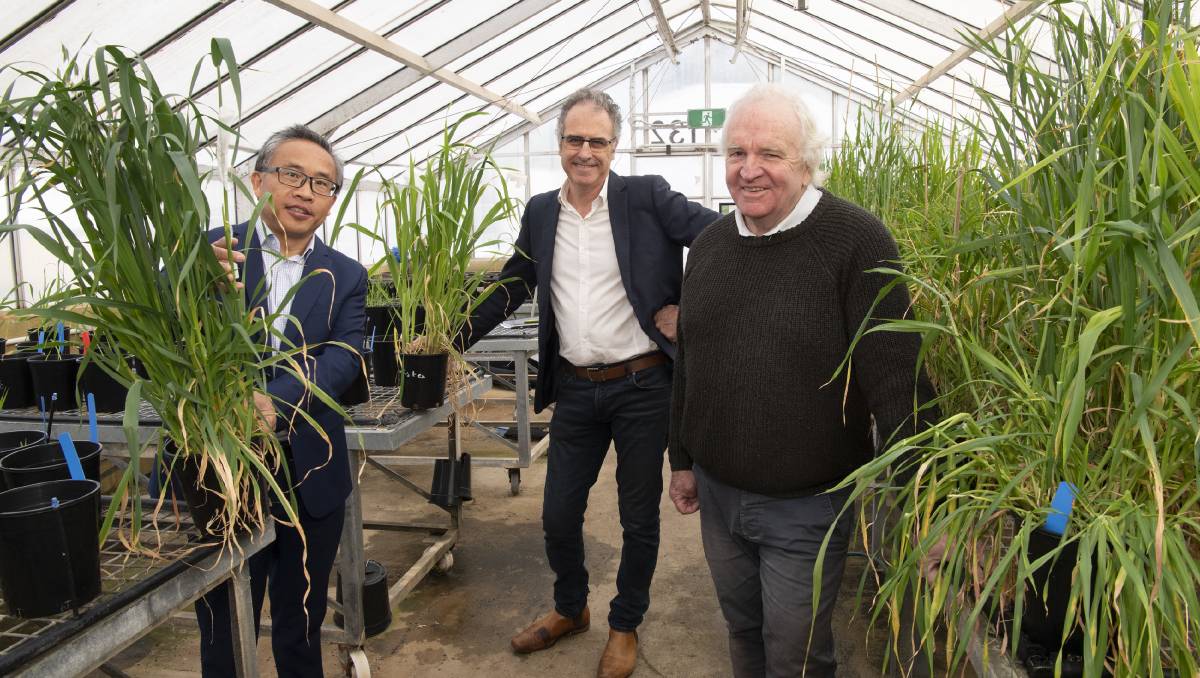 The Western Crop Genetics Alliance was formed as an expansion of the successful Western Barley Genetics Alliance between the Department of Primary Industries and Regional Development (DPIRD) and Murdoch University.

DPIRD research, development and innovation managing director Mark Sweetingham said the expansion of the alliance was a natural progression to include lupin and oats pre-breeding work, alongside barley.

Mr Sweetingham said the Western Crop Genetics Alliance was a good fit for DPIRD's genetic improvement research which would be able to draw on the resources of the barley alliance team.

"The alliance has adaptive technology and expertise that can easily be extended to lupin and oats genetics research," Mr Sweetingham said.

"It has also been successful in attracting investment and industry support - a business model that has potential to extend to these new crops."

The evolution of the alliance is timely, given increasing global interest in lupins and oats for human consumption, particularly as a protein substitute in plant-based food products and as a gluten-free alternative grain.

"WA produces more than 70 per cent of the world's lupins, most of which are currently destined for the feed market," he said.

"There has been substantial genetic research on lupins over the past 20 years that this partnership will be able to build on to help satisfy customer requirements in the human consumption market.

"WA also produces almost 50pc of the nation's oats and has a long history of working with other States in developing new varieties.

"The pre-breeding research undertaken by the alliance will provide the foundations for commercial crop breeding companies to develop new and improved varieties with superior performance that meet market demands."

Murdoch University pro vice chancellor Food Futures Institute Peter Davies said the extension of the alliance was testament to the success of the scientific collaboration between the two partners.

"The alliance has achieved great gains in a short time by combining the university's state-of-the-art facilities and international linkages with undergraduate and post graduate research programs and the department's expert scientists," professor Davies said.

"In the past three years the alliance has contributed to an international consortium that mapped the barley genome, identified molecular markers to overcome blue aleurone taint and pre-harvest sprouting, as well as a major gene that causes water logging and key genes for adaptation to climate change.

"I look forward to seeing the genetic advances the Western Crop Genetics Alliance achieves and the far-reaching benefits they will generate for the WA grains industry, as well as improvements in food security under a changing climate."

The new era of the alliance will continue to be led by former Western Barley Genetics Alliance director professor Chengdao Li.