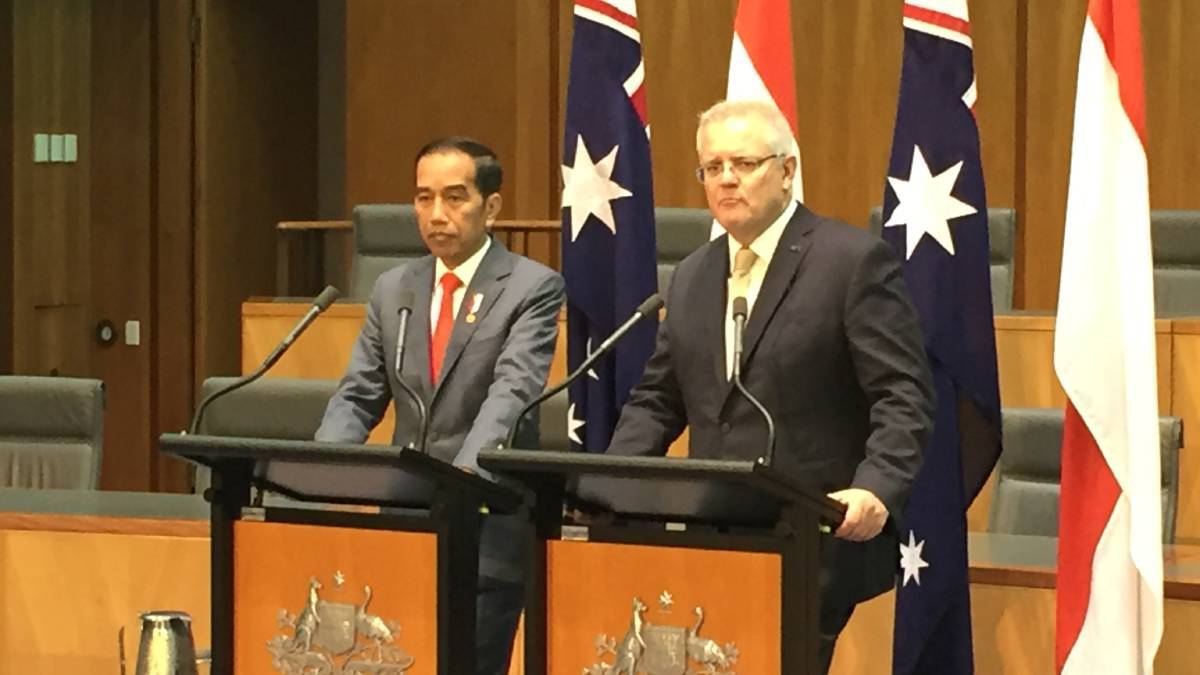 ALL tariffs on Australian dairy exports into Indonesia will eventually be scrapped as part of a new economic partnership agreement between the two countries, providing millions of dollars in savings for Australia's dairy industry.

Remaining tariffs on liquid milk will also be phased out by 2033, giving Australian dairy a competitive advantage over major dairy competitors in that market.

The Australian Dairy Industry Council has welcomed the deal, saying it will create a closer relationship with one of Australia's largest trading partners.

Indonesia is a large and growing importer of Australian dairy and is now ranked only behind China and Japan as Australia's third largest dairy export market on value terms.

"As Australia's close neighbour with strong existing ties with our dairy industry, launching IA-CEPA will enhance the naturally emerging opportunities that are presenting themselves in Indonesia," ADIC Chair Terry Richardson said.

"This is a positive result for the Australian dairy industry and we thank Trade Minister Simon Birmingham and the Australian Government for delivering this outcome."

The IA-CEPA and AANZFTA will collectively provide an estimated saving of over A$10.5 million in tariffs that would otherwise be levied on Australian dairy exports to Indonesia if neither agreement was in force, according to the ADIC.