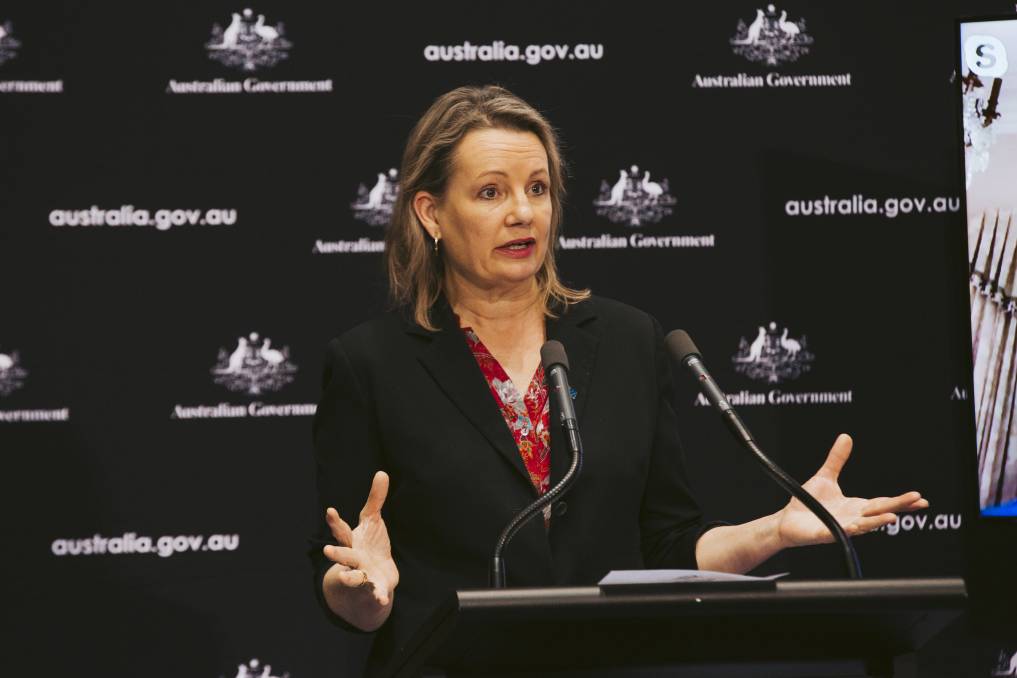 The report confirmed the suspicious of many of the EPBC Act's critics, stating the current laws were weak, complicated and ineffective.

The controversial Environment Protection and Biodiversity Conservation Act (EPBC Act) is set for its first overhaul in two decades, with the government-back independent interim report outlining what changes need to be made a priority.

The report confirmed the suspicious of the EPBC Act's critics - that the laws are weak, complicated and ineffective.

The ag sector has long been vocal about the EPBC Act, with over regulation hindering the industries growth, while conservationist have also condemned the Act for failing to protect the environment.

Environment Minister Sussan Ley acknowledged the current regime was falling short for both businesses and the environment.

"Not surprisingly, the statutory review is finding that 20-year-old legislation is struggling to meet the changing needs of the environment, agriculture, community planners and business," Ms Ley said.

Independent reviewer Graeme Samuel didn't mince his words, describing the act as "complex and ineffective", and focused on processes instead of outcomes.

"It does not enable the Commonwealth to protect and conserve environmental matters that are important for the nation and it is not fit to address current or future environmental challenges," Professor Samuel said.

The first step in overhauling the regulations should be National Environmental Standards, the review said, which would underpin new bilateral agreements with state governments.

"New, legally enforceable National Environmental Standards should be the centrepiece of reform, setting clear and concise rules that deliver outcomes for the environment and enable development to continue in a sustainable way," Prof Samuel said.

"National Environmental Standards will mean that the community and business can know what to expect. Standards support clear and consistent decisions, regardless of who makes them."

Another key priority identified is a single touch approval system, which would remove duplication and allow states to carry out environmental assessments and approvals on behalf of the federal government.

Prof Samuel emphasised the EPBC Act had failed to fulfil its objectives as they relate to Indigenous Australians and called for a national engagement process for modernising the protection of indigenous cultural heritage.

"We owe it not just to Indigenous Australians, but to ourselves to properly engage with indigenous scientist and Australians in terms of their culture," he said.

With community trust in the EPBC Act and its administration is low, the review proposed an "independent cop on the beat" to rebuild build confidence by delivering "transparent compliance and enforcement".

However, Prof Samuel said he would not support "additional layers of bureaucracy" such as the establishment of an independent regulator.

The review also said the government had to explore market based solutions for better habitat restoration, which would "significantly improve environmental outcomes" while providing "greater certainty for business".

The government plans to continue its consultation before a final report is delivered at the end of October.

The story Environmental laws serve neither side and need overhauling: review first appeared on Farm Online.