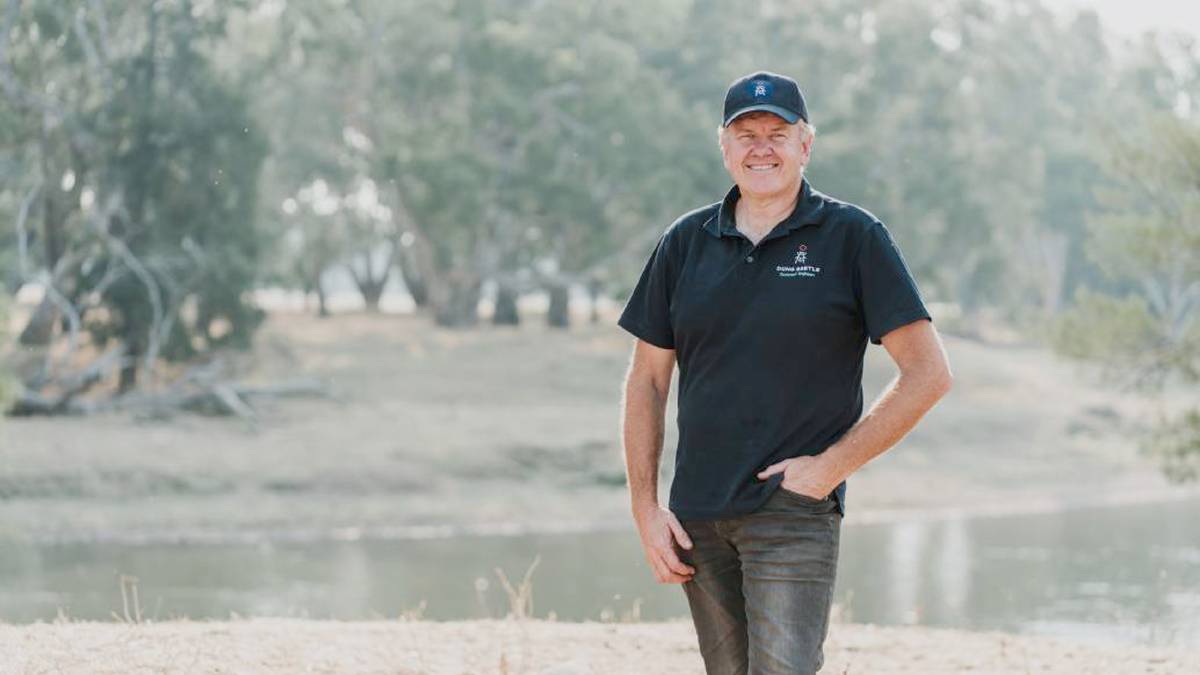 It's an important part of the Meat and Livestock Australia (MLA) supported project to map the distribution of dung beetles across various climatic zones and introduce species that are well-adapted to specific regions for year-round activity.

"We do monthly monitoring of more than 100 intensive surveillance sites over one to two years to definitively establish where various beetle species have adapted regionally and become successfully established," Dr Burrow said.

"We monitor beetle activity over a two-day period.

"We contact producers first for approval to access their land, before heading out to set our traps and returning 24 hours later to evaluate and record the samples."

The team collects information about each farm, such as soil types and stocking rates, to ensure traps are located across a variety of environmental conditions.

Four traps are used at each site, taking into account the site's topography, soil types and livestock presence, to assess whether a species of beetle is dominating a particular environment.

Above ground pitfall traps are used - plastic containers containing a litre of a preserving agent and covered with a grate and topped with a kilogram of dung.

The beetles are attracted to the dung and fall through the grate, into the agent.

Dung selection is an important consideration when trapping beetles, as species can have specific preferences for particular dung.

"The simple answer is because native species frequently have a strong preference for Australian marsupial dung, whereas the 23 species of dung beetles successfully introduced to Australia by CSIRO research teams typically have a preference for the dung of introduced herbivores such as sheep and cattle.

"This is where we'll add the greatest value in Australian grazing systems through beetle introduction."

The DBEE monitoring team returns to traps as close to 24 hours after setting them as possible, to examine the contents.

"The number of beetles trapped can vary by site," Dr Barrow said.

He said the monitoring program was part of a bigger effort dedicated to providing producers with easily accessible information on dung beetle distribution, and feeds into beetle databases and maps on the DBEE website.

It all comes down to definitively evaluating species' preferences for climatic zones and seasonal activity patterns.

His team assesses the contents of the traps in-field to report on the diversity of beetle species, then takes all samples back to Charles Sturt University.

Samples are later sent to The University of Western Australia for taxonomic examination.

Dr Barrow said producers often asked him if there were risks to introducing dung beetles and if they can be harmful for the environment.

"It's perfectly reasonable for producers to be sceptical as previously introduced species of fauna, such as the cane toad, have had devastating impacts," he said.

In more than 50 years of gathering information on dung beetles, he hasn't turned up any negative impacts of the introduced species.