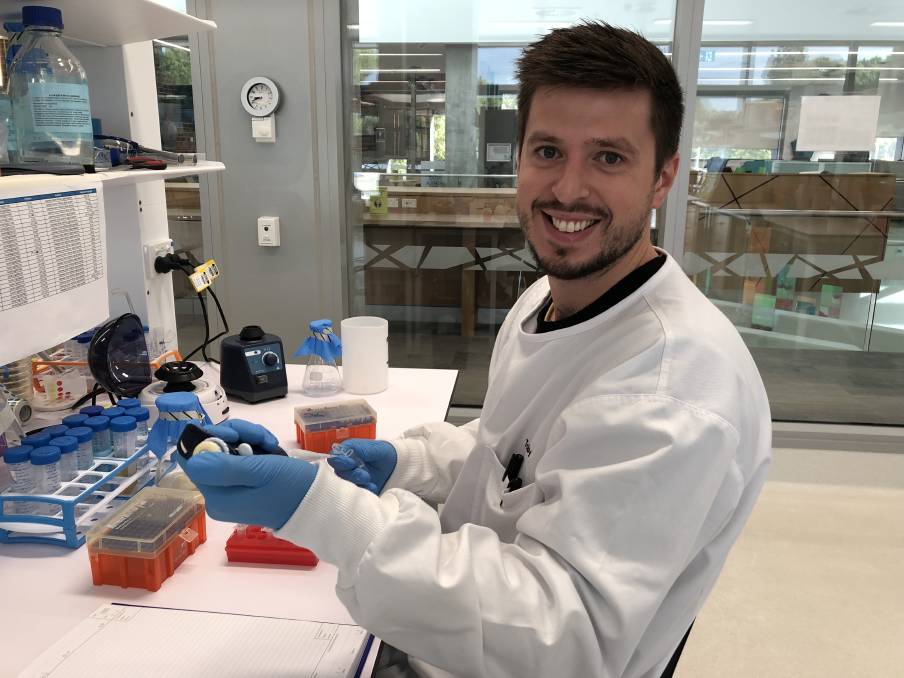 Toby Newman is a canola researcher at CCDM, where his current research is focused on tackling the sclerotinia stem rot.

"I enjoy working in ag because it is always changing & there are always new challenges..."

A PASSION for genetics has taken one young crop scientist around the world, from growing up in England, to university in New Zealand and finally landing a job within agriculture in Australia.

Toby Newman grew up in a town in Yorkshire and always had a passion for science throughout school, but was never exposed to much agricultural work.

After completing undergraduate and honours studies in biology at the University of Manchester, he went on to study his masters in plant genetics and crop improvement in the United Kingdom before heading to New Zealand for a PhD.

After two years Dr Newman turned nomad again, travelling to Korea to see out the third year of his PhD and reconnecting with a supervisor who had moved there.

It was a course in the last year of his undergraduate degree which ignited his passion for crop disease research, opening his eyes to the potential of using genetics to improve crops and help feed the world.

"When I was growing up, I remember being fascinated by the bright yellow canola near my home, but never thought I'd end up working to protect this crop years down the track," Dr Newman said.

"But that course taught the potential of genetic research to improve crop species and the benefit that can have for the world, I found it really interesting and went from there." 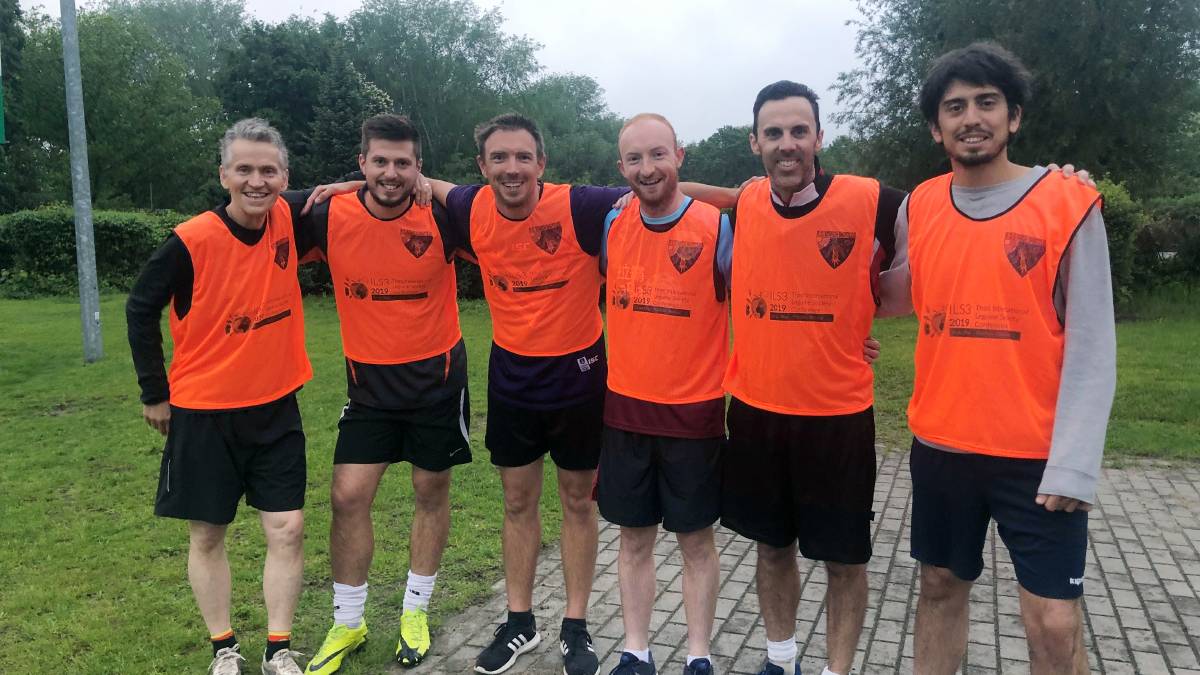 In January 2018, Dr Newman landed his current job at the Centre for Crop and Disease Management (CCDM), a leading Australian research centre made possible by co-investment from the Grains Research and Development Corporation (GRDC) and Curtin University.

He started out researching ascochyta blight of chickpea, before a change in plan saw him reconnect with those bright yellow crops that captured his attention as a young lad in England.

"It was great to learn about a new plant species and an entirely new disease with the chickpea research," Dr Newman said.

"It was really different to what I had done in the past, there was a lot more field work and it was great to transition to a project which had a clearer impact on how it can benefit growers."

"Sclerotinia is a pathogen that produces toxins called effectors which allow the pathogen to take hold within the host," he said.

"Part of my job is identifying those effector proteins and how they act within canola so the CCDM can work with breeders to improve the disease resistance of Australian crops, to help increase grower yield and profit."

In 2019, Dr Newman travelled to Poland with CCDM research leader Lars Kamphuis to present their research at an international pulse conference, but when leaving for the trip, he was unaware he would return as a soccer legend.

"We returned home as gold medallists in the Fourth International Legume Football Cup which is played as a part of each event," he said.

"Our team the FC Starch Shuttles took out the trophy, the conference itself was incredible but to be a Ronaldo among pulse researchers for a day, well that was something."

While his passion for genetics has taken Dr Newman around the globe, it hasn't been without its challenges.

"The biggest challenge has been moving a lot between countries, you have to uproot your life and leave family and friends behind," he said.

"But it's been great to work with so many different people and cultures and experience different work environments."

Recently Dr Newman has also taken on a mentoring and supervising role with a couple of undergraduate students who have started projects in the lab.

"It's been great to teach them about agricultural research and passing on my knowledge to them," he said.

"I was in their position not too long ago and I know what it's like to have all these questions and no experience.

"I think it's important that we mentor and support them to make sure there's more researchers coming through."

Dr Newman believes he has ended up where he's meant to be - he loves going into work every day and has plans to permanently settle in WA, visa permitting.

"I enjoy working in agriculture because it is always changing and there are always new challenges, so it keeps you on your toes," he said.

"Working in disease, the pathogens we're dealing with are always evolving and overcoming resistance in cultivars that are in the field, so there's always something new to tackle."