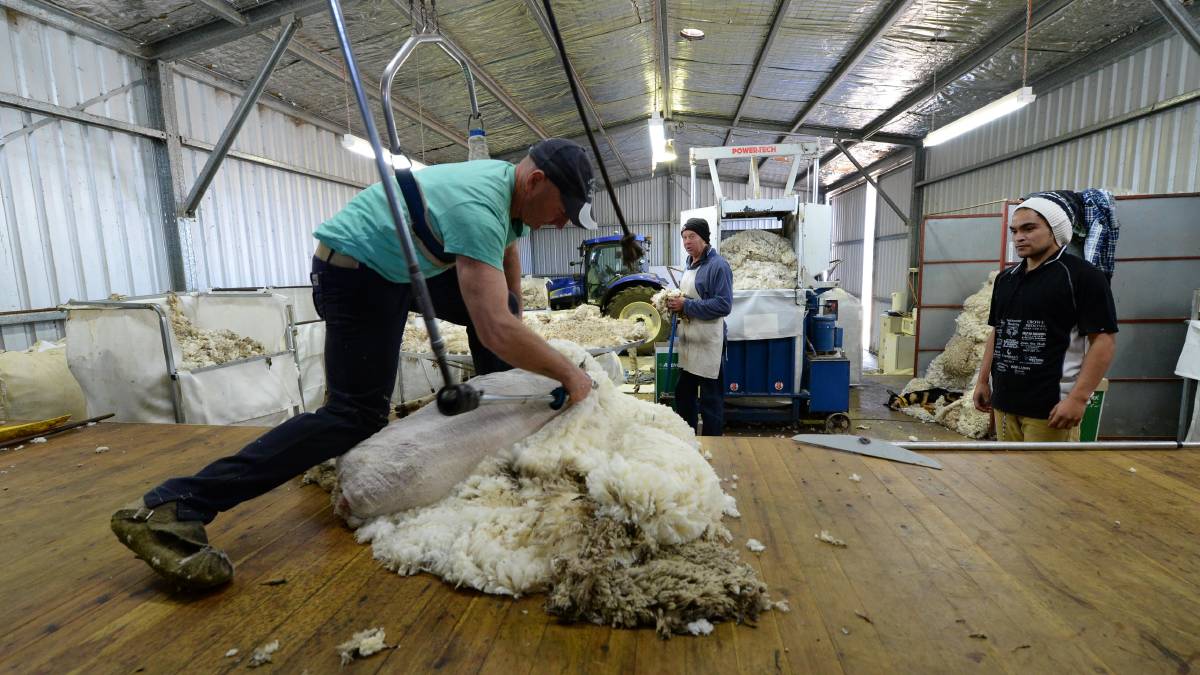 Much needed rain throughout the eastern states of Australia in recent months has contributed to shorn wool production levels steadying for the 2020-2021 season.

In the Australian Wool Production Forecasting Committee's (AWPFC) second update for the season, a production of 280 million kilograms (mkg) greasy is expected, a 1.1 per cent decline on the 2019/20 estimated production of 283 mkg greasy, but an upward revision from the 276 mkg forecast in April.

"But this is tempered by persistent dry conditions in much of Western Australia, the pastoral region of South Australia and central Queensland," Mr Pattinson said.

"Despite encouraging rainfall in some areas, the effect of the prolonged drought on wool production in 2019 and early in 2020 will, in part, carry forward into the 2020/21 season."

Sheep and lamb turn off data from the Australian Bureau of Statistics to the end of June 2020 show a 10pc decrease in total turnoff compared with the previous season as producers in some regions of the country seek to rebuild their flocks.

This is supported by results from the June 2020 AWI/MLA Wool and Sheepmeat survey which found that more than 40pc of producers intend to increase breeding ewe numbers, compared with 28pc of producers in 2019/20.

The committee noted the substantial transfer of ewes and lambs from Western Australia to southern and eastern states during the first six months of 2020.

The number of sheep shorn, estimated to be down by 5.2pc, remains a key factor limiting recovery in shorn wool production in the short term, particularly in Western Australia and NSW, despite a gradual increase in annual average cut per head (up 2.9pc) as a result of improved seasonal conditions in many wool growing regions.

AWTA test data showed that the average yield ended the 2019/20 season at 62.2pc, down 0.9pc on 2018/19, mean fibre diameter was unchanged at 20.5 microns while staple length increased by two mm to 85.6mm as producers moved away from shorter shearing intervals such as every six-months back to shearing every eight or 12-months.