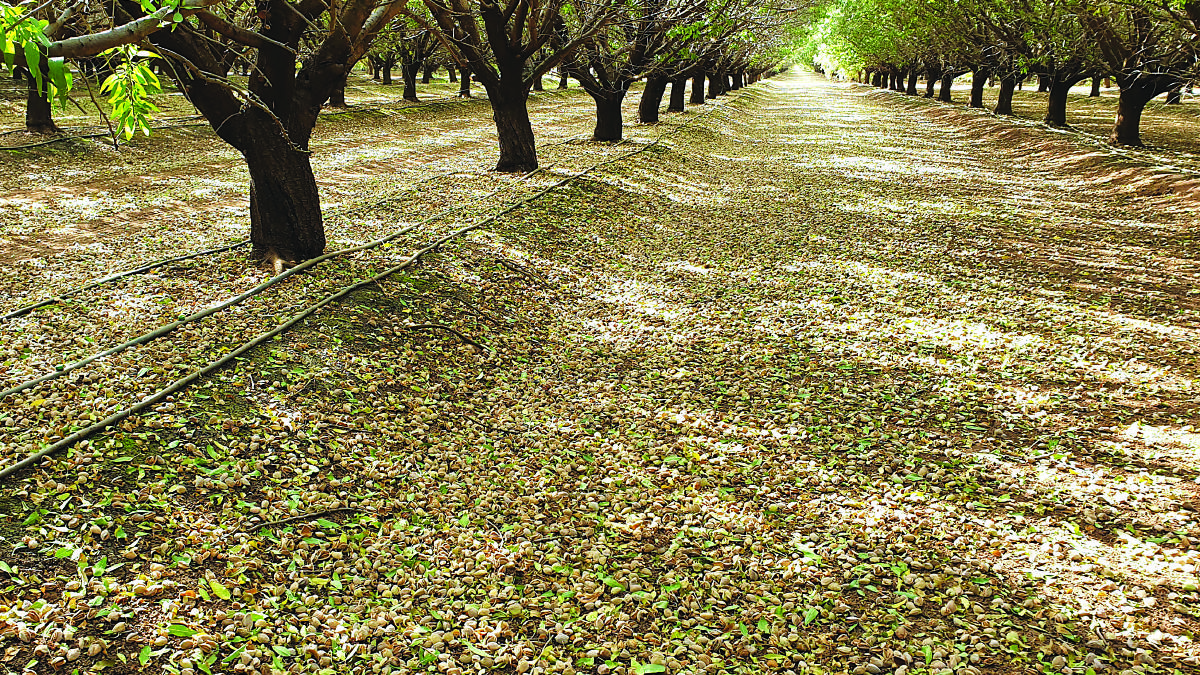 It's one of the highest value deals of the year for Australia.

It represents one of the highest value deals of the year for Australia, topping Western Australia's record-breaking sale of Erregulla Plains, Mingenew, earlier this year.

The property, in the Riverina region, comprised 808 of planted hectares established 12-13 years ago.

RFF said in a statement that the sale was conditional on completion of due diligence and Foreign Investment Review Board approval.

It was listed for sale by RFF in April this year with a price expectation of more than $100m.

HAIG has been investing in Australian agricultural land since 2000, with its assets involved in almonds and macadamias.

According to its website, HAIG has 43,875ha of Australian farmland under management.

HAIG's other agricultural assets span 162,000ha across the US and Canada, with the majority being in its home country.

In Australia its agricultural assets include large permanent crops in Victoria, Queensland, NSW and South Australia.

It manages $US3.3 billion (A$4.5b) of farmland assets on behalf of institutional investors with a focus on growing almonds, wine grapes, pistachios, corn, soybean and cotton.

In January 2020 HAIG was involved in another top dollar deal, purchasing 19,877ha of cotton and almond properties, also in the Riverina, for $120m from Harvard University's endowment fund.

These sales demonstrate that the devastating drought and then bushfires that burnt the Eastern States have not dampened investors' appetite for farmland.

RFM's announcement of the sale comes a few weeks after it announced the purchase of 5409ha of sugar cane farms in Queensland.

The investor paid $81.1m for the properties from MSF Sugar Pty Ltd, with the intention to progressively convert them to about 2200ha of macadamia orchards and a substantial portion of the remaining area able to be used for cropping.

The were acquired in October 2019 for $22.6m from businessman Brent Smoothy and RFM's June 30, 2020, financial results showed the properties were valued that month by JLL and adjusted to $21.5m.

In its financial report, RFM recorded its property assets to be valued at $957.6m.

RFM also reported that property revenue increased by eight per cent to $72m.

The investment company said that an operating and portfolio highlight for the year were "positive independent valuations for almond orchards, macadamia orchards, cattle properties and water entitlements".

It reported the sale of its poultry ($72m) and almond assets provided sufficient funds for the acquisition of, or contracts to acquire additional cattle and properties suitable for the conversion of macadamia orchards.

The move away from almonds is an interesting one for RFM as they made up the majority of its portfolio by commodity (45pc), followed by cattle (36pc).

Macadamias made up just 2pc.