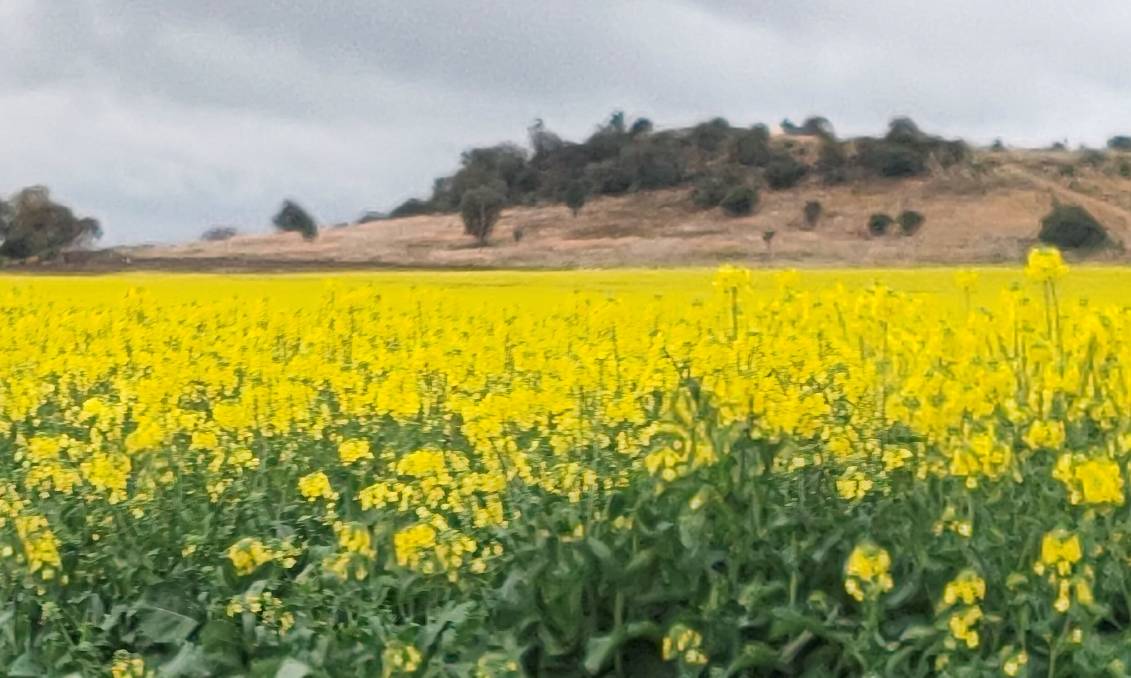 An improved season will be a drag on some agricultural production earnings this year as producers rebuild after drought, withholding livestock from market

Despite six months of farm-reviving rainfall and a big crop sector rebound in many parts of rural Australia, the gross value of agricultural production will stay flat at $61 billion in 2020-21.

Coronavirus is partly to blame and could erode harvest earnings even further later in the financial year according to the Australian Bureau of Agricultural and Resource Economics and Sciences.

However, ironically the improved season would also drag some production earnings down as livestock producers withheld sheep and cattle from the market in an effort to rebuild numbers while feed was available.

The value of livestock production across almost every category, except the poultry sectors, was likely to fall more than $4.4b or 14pc to $28.9b according to ABARES.

While a crop-led recovery following several years of drought would inject $32b into the farm economy, lower grain prices and global market uncertainty caused by the COVID-19 recession were set to continue and temper earnings growth across the industry.

However, he said agriculture was in a solid position to see out falling prices and a pandemic-induced economic downturn.

If the pandemic recovery gained momentum faster than currently expected the national commodity forecaster has even predicted higher returns from wine, wool and lamb and fewer labour supply issues and costs, regardless of whether international tourist movements open up.

On the other hand, ABARES warned the farm sector would be much more sensitive to the potential of any more periodic outbreaks and lockdowns, overseas and locally, this summer.

They would trigger further falls in consumer spending, greater disruption to domestic and offshore supply chains and labour shortages in horticulture and domestic meat processing facilities.

While agriculture currently appeared far less disrupted than other sectors of the economy, there were some important "watch points", including a potential rising Australian dollar and the supply of casual and contract labour.

Fortunately people still needed to eat, even if the economic downturn meant they cut spending in other areas, Dr Hatfield-Dodds said.

"COVID-19 pandemic-related travel restrictions and manufacturing facility closures are not expected to result in meaningful reductions in Australia's total agricultural production," he said.

However, the lack of overseas workers would present significant challenges during summer and autumn if travel restrictions remained.

ABARES' September quarterly outlook noted while capital city fresh produce markets had increasing supplies of newly harvest fruit and vegetables at the moment, if labour disruptions continued into late summer and autumn this would clash with the peak fruit, nut and vegetable harvest season across all states when demand for casual and contract help was at a premium.

The story Ag output values flatline at $61b as virus and restocking cut earnings first appeared on Farm Online.