Listen to Episode 2 of the Voice of Real Australia podcast: Business in Canberra's Majura Valley is tough for ACT farmers with short term leases, lapses and a lack of security for bank loans

You have heard of the Barossa Valley, Hunter Valley and Yarra Valley. These are regions praised for their boutique produce and immersive agricultural tourism. But have you ever been to the Majura Valley? 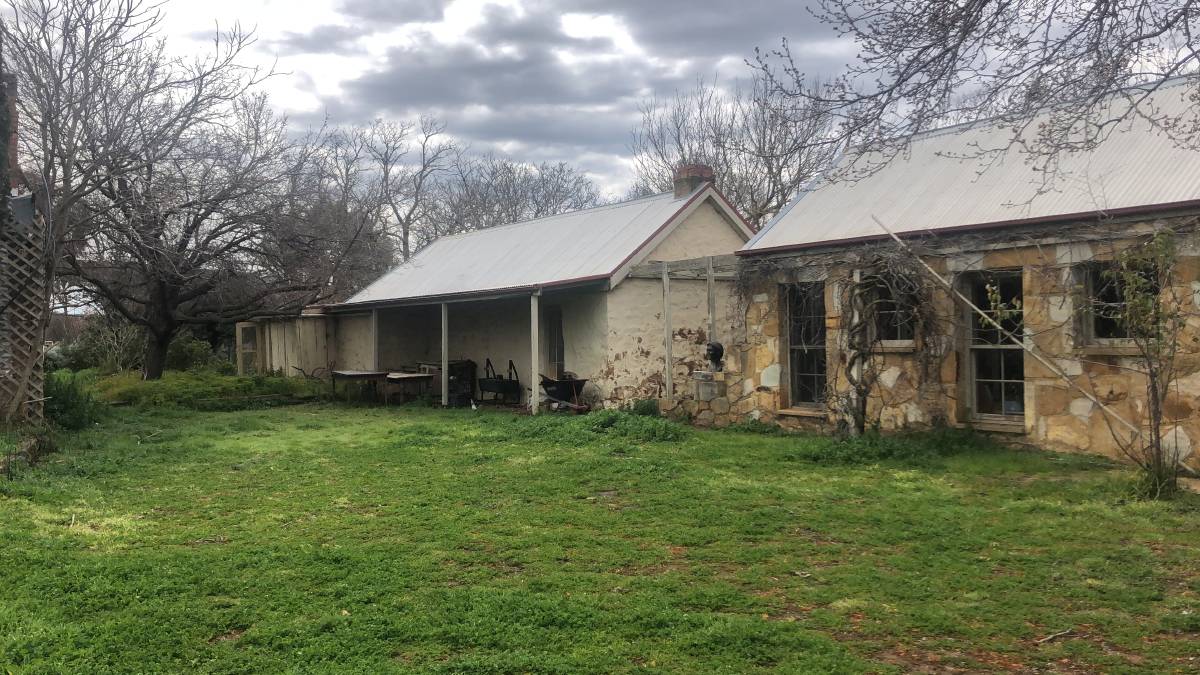 Reclaiming land for development has fueled Canberras growth, but a lot of that land was once agricultural. PHOTO: Tom Melville

The Majura Valley sweeps the outskirts of Canberra. It is ten minutes from the nation's capital and close to an international airport. You would think that makes it a prime location for weekenders and foreign tourists. After all, it boasts a truffle farm, a winery and other artisan delights. But farmers in the Majura Valley face a unique problem.

There's 13 leaseholders in the valley. And out of that 13, there's only two that have leases at all. Currently, the other 11 have no lease and they're living in a situation where their homes, their employment, their primary production is all based on land that they no longer own. - Sherry McArdle English

The ACT's leasehold system means land can be resumed by the government with only a few month's notice. Lease insecurity makes it difficult for these Majura farmers to secure a loan to develop their properties and scale up their businesses.

You might not have thought of Canberra as an agrarian heart land. But before it was the bush capital it was a farm. ABS data shows the amount of land farmed in the ACT is shrinking. 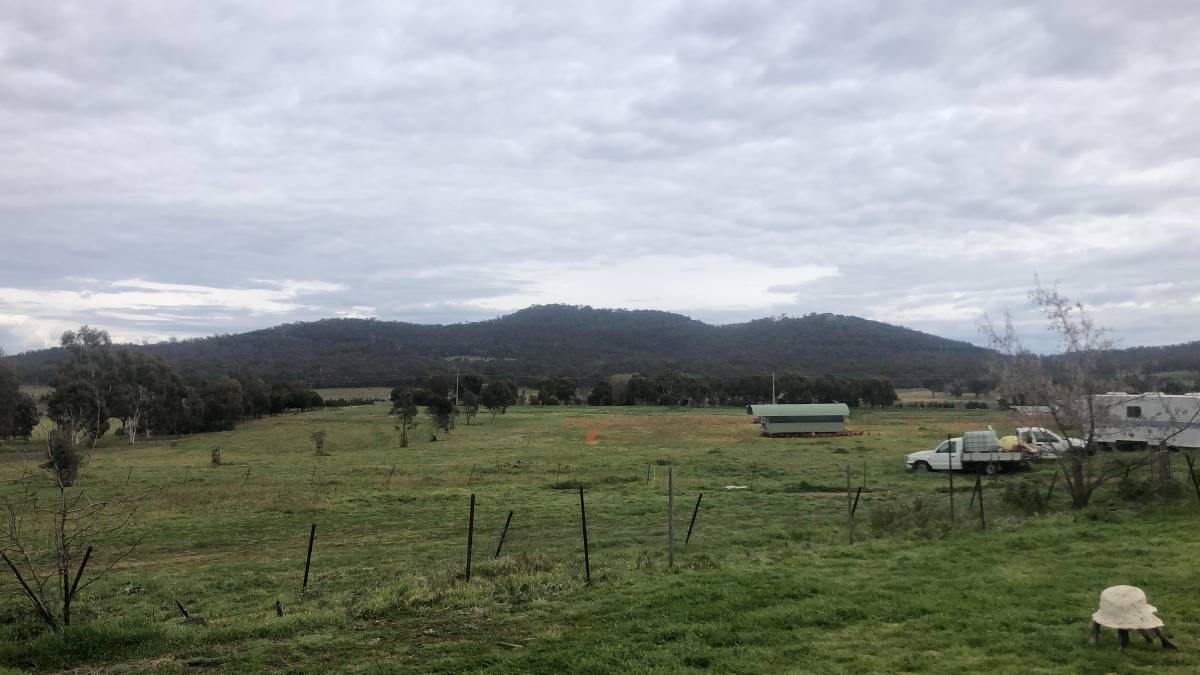 We spoke with Majura locals - generation farmers and newcomers alike. And explored Canberra's agricultural past, present and potential.

We don't have visions of conquering the world, but I hope that it will be here a long time after I'm gone. - Frank Van De Loo

Get the transcript for this episode.

Do you have a story to share? Get in touch: voice@austcommunitymedia.com.au.

The story In their own words: The battle faced by the ACT's farmers first appeared on Farm Online.