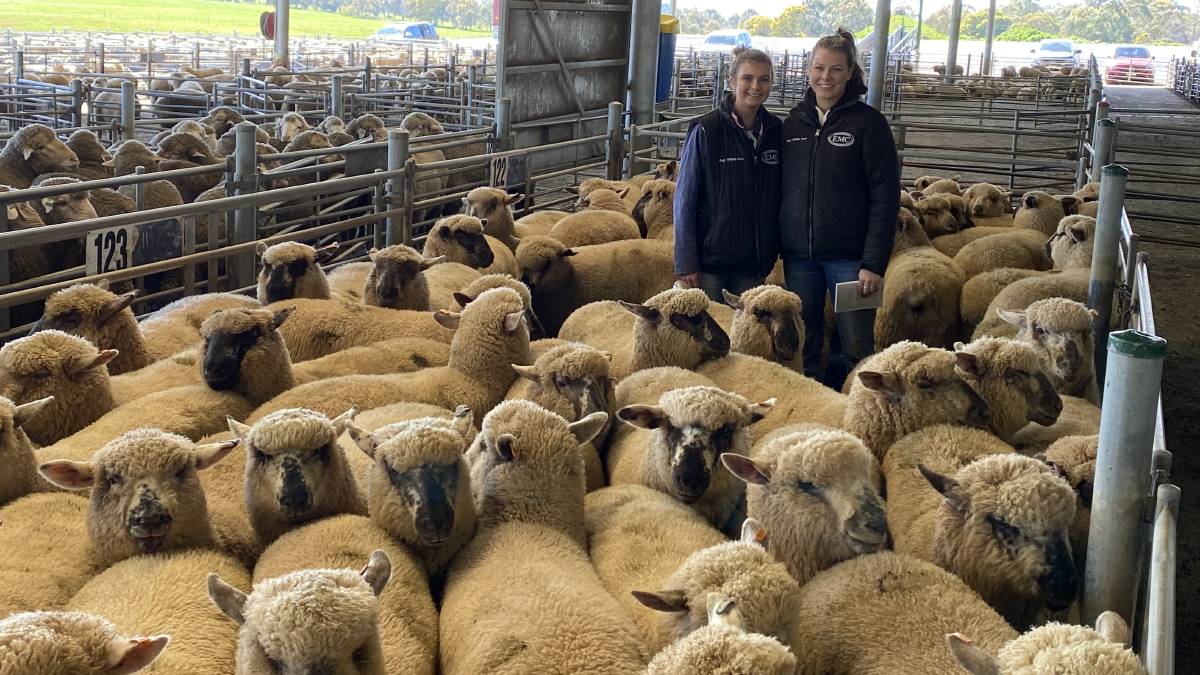 A significant switch from old lambs to new season lambs is occurring in Victorian saleyards at the moment, while NSW numbers are jumping rapidly.

A significant switch from old lambs to new season lambs is occurring in Victorian saleyards at the moment but some producers are holding onto stock just a little bit longer.

That's according to Bendigo-based McKean McGregor livestock agent Will Lowe, who said older lambs may have run their course as producers had already sold off to beat the uncertainty of the current market.

Mr Lowe said given everybody had grass at the moment, a lot were holding onto their lambs, resulting in regulated numbers in the market.

"Everyone's putting a bit more weight into their lambs, getting them up to trade weight, rather than selling them early," he said.

"We could see that change a bit if we get a bit of a dry spell.

"But things will probably peak in south-east SA and Victoria in November anyway."

Mr Lowe said suckers topped at $230 a head and while prices weren't as high as last year, they were improving every week.

"I still think that's pretty impressive, especially for lambs that are only five to six months-old," he said.

In NSW, spring has started strongly with lamb yardings for the first three weeks of September averaging 27 per cent ahead of the five-year trend.

He said this was 43pc higher than the seasonal average for this time of year.

"Wagga [Wagga, NSW] reported a big lift in new season lambs and by the looks of the price action across NSW saleyards, light lambs and restocker lambs must have been dominating the volumes as these lamb categories were the only National Livestock Reporting Service-reported types to see prices decline on the week," he said.

Lamb prices soared to over $215 at Carcoar, NSW, last week, where a positive market snapped up new season stock for higher prices.

Nick Fogarty, Bowyer and Livermore, Bathurst, NSW, said the quality of the the yarding was very good.

"For new season lambs, a lot that were presented were producers' first cut, so it was the top draft of their lambs," Mr Fogarty said.

He was confident the market would hold strong.

"Across the board it was $10 to 15 dearer, which is good as we are coming up to our main sucker selling season," he said.