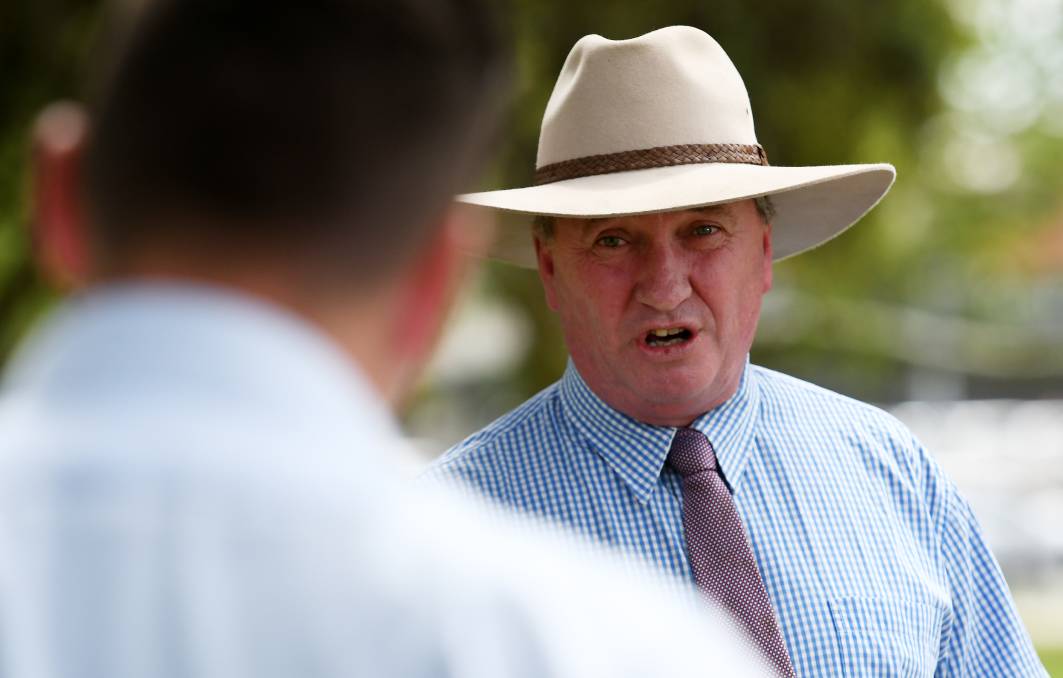 Barnaby Joyce weighs in on Save our Voices campaign.

MAKING internet giants, such as Facebook and Google, pay for the use of local stories may hold the key to helping save regional media, according to Barnaby Joyce.

The New England MP believes that while social media companies benefit from the traction brought in by regional media, media outlets see little benefit in return, and a levy may help remedy the situation.

"I've always said regional media has to be supported by tax and licencing online platforms, because they are the ones stealing all of the online advertising revenue and not giving anything back in return," Mr Joyce said.

"The advertising revenue is still out there, it just can't seem to get to regional media direct - that's the problem."

The former deputy prime minister's comments come after regional media outlets Prime, WIN Network, Southern Cross Austereo and ACM, the publisher of this masthead, launched the Save Our Voices campaign.

The campaign, championed by veteran TV journalist Ray Martin, seeks to bring about federal regulatory change to allow companies to form alliances, or merge, so they can more effectively compete against international and metropolitan media companies.

"The big thing for me is this, there has to be licence to earn advertising revenue from reporting politics and current affairs in Australia," Mr Joyce said.

"Facebook, Twitter, Reddit and all of these other platforms that know they get advertising revenue from displaying current affairs, should have to pay a licence fee for it.

"Basically, all the things local and regional media do that these platforms use should have to cost them a licence fee, and that fee should be equivalent to the cost of running a bureau in a country town.

"That licence fee could then return to regional media, or alternatively, if they don't want to pay that licence fee, these companies could set up a bureau in places like Tamworth themselves." 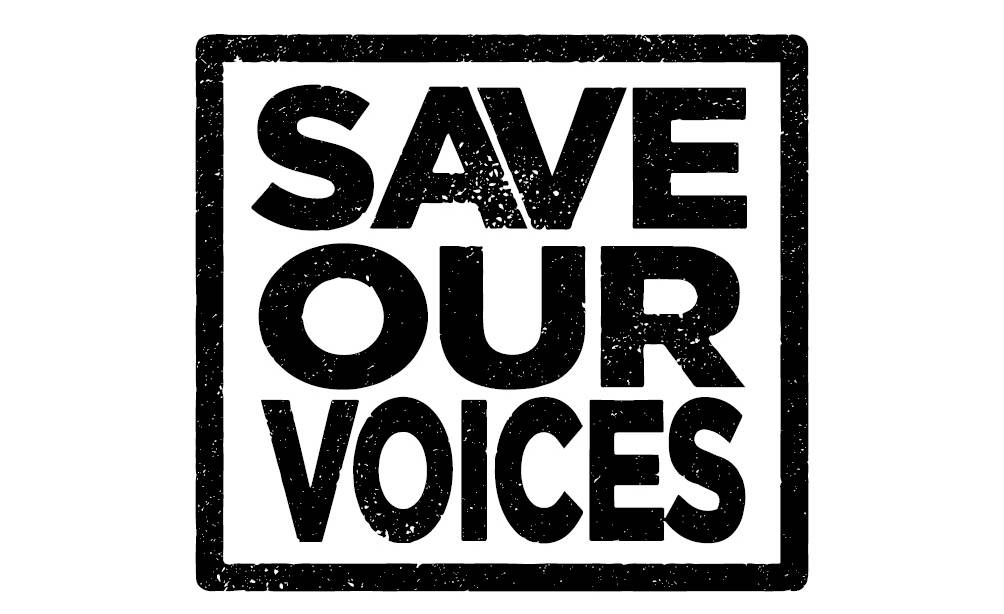 Mr Joyce said the future of Australian democracy would look quite bleak without regional media.

"People will always have their own filter when they consume news and take away the basic message, and the overwhelming message is regional outlets are good at what they do.

"If that is lost, then we will be left to get our news from social media platforms.

"That is basically the equivalent of getting your news on the back of a lavatory wall in a pub."