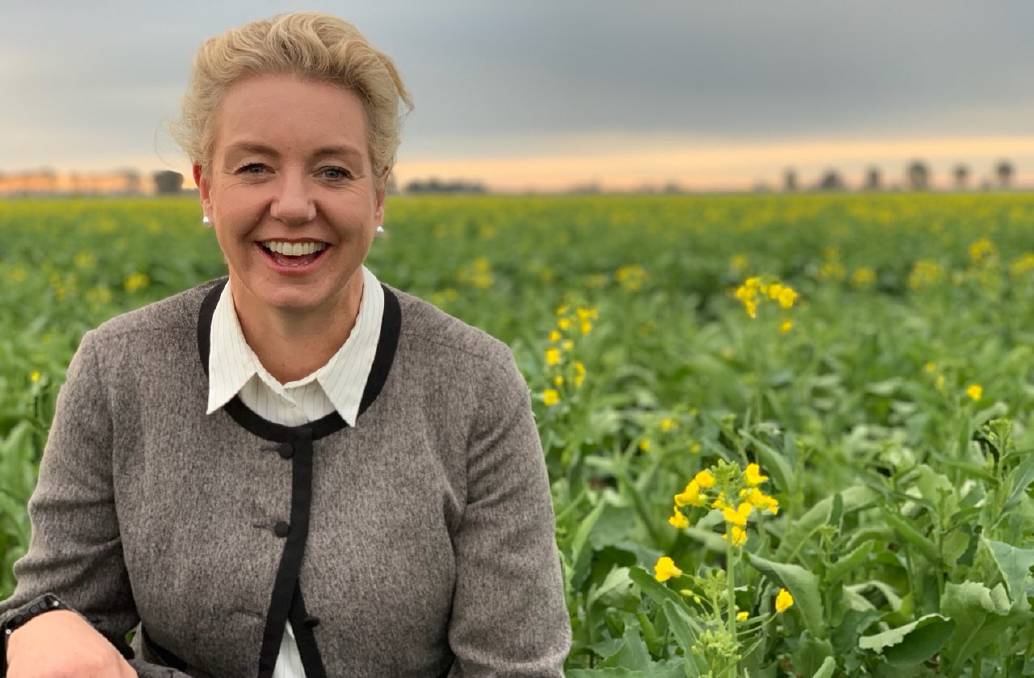 NATIONALS Senate Leader and Senator for Victoria Bridget McKenzie has called out Screen Australia during a Senate Estimates hearing for allocating $625,000 of taxpayer funds to a documentary entitled Fight for Planet A: Our Climate Challenge.

Ms McKenzie said last week that the documentary, which was aired by the ABC and was "factually incorrect and imbalanced in its reporting" about the red meat industry.

"The integrity of documentaries supported by groups such as Screen Australia must be triple-checked because misinformation like this can be absolutely damning for industries, such as the beef sector, who have been completely misrepresented by a documentary like this.

"I am bewildered that Screen Australia has said on its website that the documentary 'will place pressure on the people who are standing in the way of change'.

"Our red meat industry is certainly not standing in the way of change, nor are the millions of Australians who eat our top-quality, highly nutritious protein products.

"In fact, the red meat industry is one of only two major sectors who have reduced their emissions since 1990, and these emissions more than halved to just 10 per cent between 2005 and 2017."

During Senator McKenzie's questioning, Screen Australia officials agreed to review the wording they used to describe the program and acknowledged they were aware that a complaint about the program had been lodged with the ABC by the beef industry.

"Decisions by funding groups need to be reviewed in line with what program is being produced, and other processes which ensure documentaries do not mislead people and must be enhanced to ensure this sort of misreporting cannot occur," she said.

Senator McKenzie's questioning of Screen Australia follows on from the Environment and Communications senate estimate session last week, where she held the ABC to account for broadcasting the program.

The ABC has published a response from the Cattle Council of Australia (CCA), who have corrected the record on the untrue facts about Australian beef production and its carbon emissions, alongside the program on their iView website.

The CCA confirmed that it had lodged a complaint with the ABC in August and the ABC was currently investigating the claims that the Fight for Planet A documentary was misleading and unbalanced.

It didn't wish to comment further until the ABC responded in the coming days.

In August, CCA president Tony Hegarty said claims around deforestation and land clearing in the beef industry were based on outdated and inaccurate data and that the industry was working to be part of the solution to environmental challenges, which "was largely ignored".

"I appreciate what this show was trying to do, but you've got to get it right," Mr Hegarty said.

"We all agree there are climate and biodiversity challenges ahead, but facts matter and discarding the facts will have consequences for the planet."

"Also, 65 per cent of all beef country is managed for better environmental outcomes, which is equivalent to over 360 million hectares.

"This includes managing weeds and feral predators to protect both livestock and native animals."

"We have set a world-leading and ambitious target to be carbon neutral by 2030, which sends a clear message to government and consumers that we are on the front foot and taking action," Mr Strong said.

Pastoralists and Graziers Association of WA president Tony Seabrook said he supported Ms McKenzie's position and the industry brought in "enormous trade for the country".

He said it was rare to see criticism of other industries like tourism, which produced nothing of substance for the country but used a lot of fossil fuels.