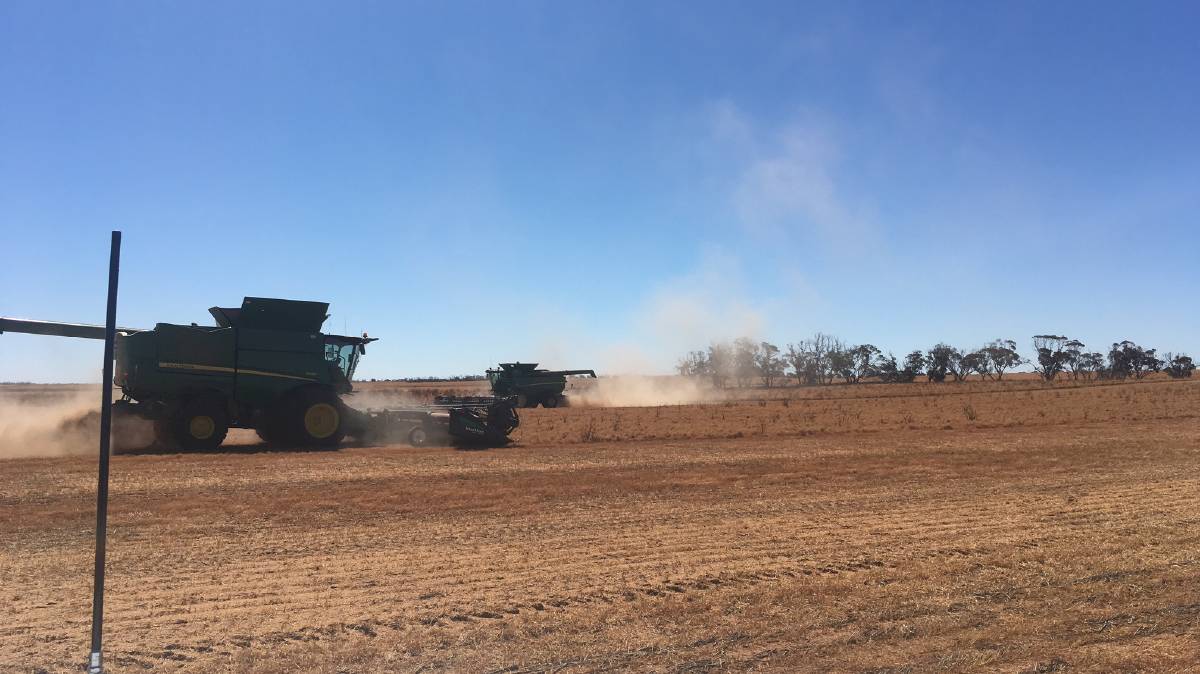 Australian farmers will not begin their lentil harvest until later in the month.

An extension of the lower tariff rate for lentils exported to India does not fall into the prime Australian export window.

INDIA has announced it will extend its tariff cut on lentils to the end of the year.

A lower rate of 10 per cent, rather than the 33pc in place earlier in the year, will apply.

While the news was broadly welcomed by Australian pulse producers, it is expected it will not necessarily favour Aussie pulse exporters.

Instead, given the window before Australian new crop lentils are processed, it is likely to be Canadian exporters, the other major seller to India, that does the most business.

"The timing of this, unless there is further extensions, is going to favour Canada, there may be some small amounts of Australian old crop lentils that could technically make it to India in time but it would be cutting it very fine," said Andrew Whitelaw, Thomas Elder Markets.

"There are not a lot of unsold old crop lentils around in Australia so this decision is unlikely to influence our markets too much," he said.

India is generally one of Australia's leading buyer of lentils, purchasing up to 30pc of our exports in some years, along with the other subcontinental nations in Bangladesh, Pakistan and Sri Lanka, with lesser volumes going to the Middle East and nations such as Egypt, Turkey and the United Arab Emirates.

Volumes to India have slowed markedly in recent years as the tariffs, implemented in December 2017, made sales difficult, with other buyers, such as Bangladesh, purchasing more of our lentils.

However, with concerns about domestic production and lentils part of a national food supply program implemented to help people survive through the COVID-19 crisis, the tariffs were wound back to allow more supplies into the country.

The focus is now on the chickpea sector to see what happens there.

Chickpea tariffs are still in place, but there has been a strong rally in Australian chickpea prices over recent weeks, with rumours that the chickpea tariff could be next to drop.

Some traders are believed to be buying chickpeas at a premium based on the potential of the tariffs being lifted.

At present pricing levels throughout the pulse sector are remaining relatively strong, albeit not at the heady heights of the middle of the last decade.

Lentils are around $690 a tonne in southern Australia where most lentils are produced while chickpeas are around $610/t delivered Darling Downs after briefly reaching $650/t.