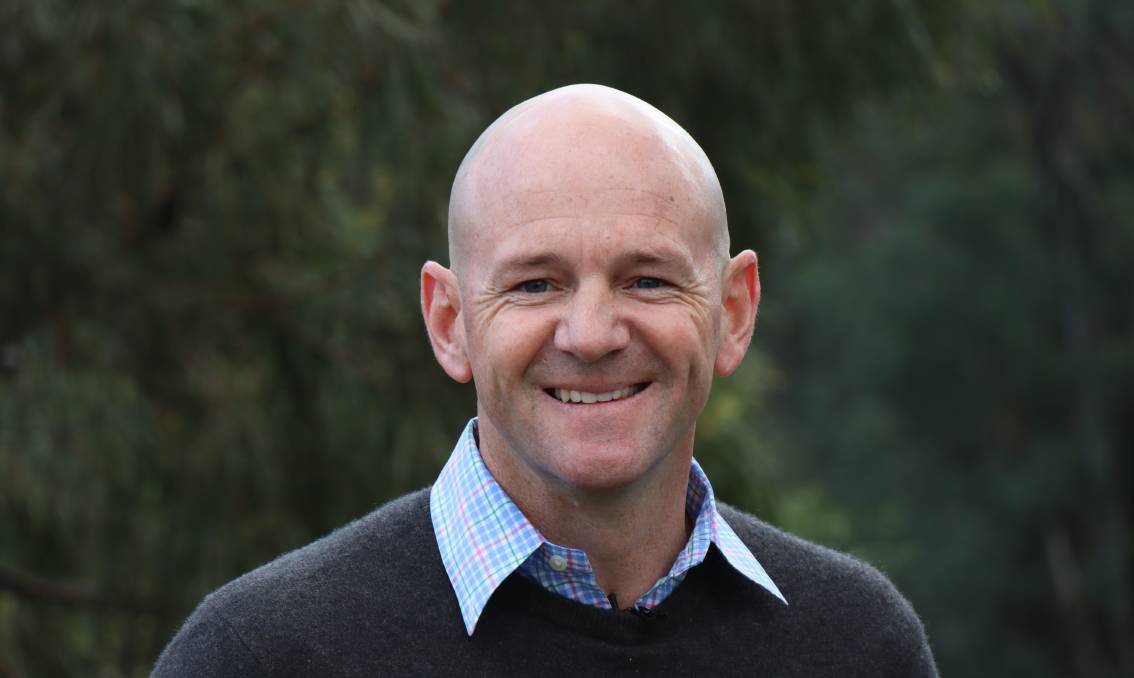 An initiative dedicated to mitigating greenhouse gas emissions in agriculture has signed a host of new partners.

THE COOL Soil Initiative, a project designed to lower greenhouse gas emissions in agriculture, has received a further boost with the news major Australian food manufacturers Kellogg and the Manildra Group, together with Charles Sturt University and the Food Agility Cooperative Research Centre (CRC) have joined the group.

With the announcement of the new partners, a funding commitment of $2 million over the next three years was also unveiled.

Charles Sturt professor of food sustainability and former NSW minister for primary industries Niall Blair said the project, originally set up by Mars, had been operational for just over two years, working with farmers through three farming systems groups.

"We're working with 200 wheat farmer through Riverine Plains, Central West Farming and Farmlink, based out of Temora in the northern Riverina and then they're all connected to our other partners in the supply chain," Professor Blair said.

He said the project was an exciting way of ensuring Australian agriculture was better prepared to cope with climate change through investigating new management practices.

"The aim is to deliver win-win outcomes that boost both productivity and sustainability," Prof Blair said.

He said climate change was one of the biggest challenges faced by farmers in Australia.

"Improving soil health and cutting emissions is one thing we can do to minimise the impact of climate change."

He said it did not take big gains in soil carbon to create a massive difference.

"Over the next three years, if we can achieve a 0.1 per cent increase in soil carbon across 700,000 hectares of land, the impact could be close to removing 1.2 million cars from the road," he said.

He said in spite of Australia's cropping zones generally low carbon levels it would be possible to boost levels through good management.

"We're looking at a lot of things and seeing how they can help us achieve those type of goals."

Prof Blair said farmers participating in the project had access to a range of tools and expertise.

"The project has a number of spatial experts and will utilise satellite imagery accurate to three metres and all this data will hopefully allow farmers to get better information as to how to improve their soil health going forward."

He said farmers had relished the opportunity to participate in the project.

"It is a great way to get a 'look under the bonnet' of how your soil is working and get access to information you otherwise might not have, the proof is in the fact that of the farmers that signed up for the initial two years, nearly all want to stay involved as we enter the next phase."

He said another benefit was that the data collected allowed farmers to have better traceability for their product.

"We can see traceability becoming a more important part of the market so getting a head start there is also something the growers see as beneficial."

Prof Blair said the focus was on soil regeneration but there were other areas that could be investigated.

"You might find certain tweaks allow you to drop fuel production and reduce your carbon footprint in that way, there is a lot of flexibility there."

He said the work with different farm systems groups meant there was good diversity in terms of participants. "It is very diverse it ranges right through from farmers in low rainfall zones in the central west, right up into the high rainfall zones near the Murray River with Riverine Plains, so we can see what works where and why."

With this in mind, Prof Blair said the Cool Soil team was confident the program could be rolled out over a wider area.

"We would love to see this go global, there's no reason why it can't."

He said there was a similarly ambitious goal regarding uptake of the findings.

"We'd like to see this be the type of research that will deliver farming practice change in perpetuity," he said.

He said the move towards more sustainable agriculture was attracting interest from outside the industry.

"We're dealing with some big multi-nationals, some key people internationally, there is an old saying 'always follow the money' and we are seeing some big players investing in this space."

"This is a trend that is continuing to grow."