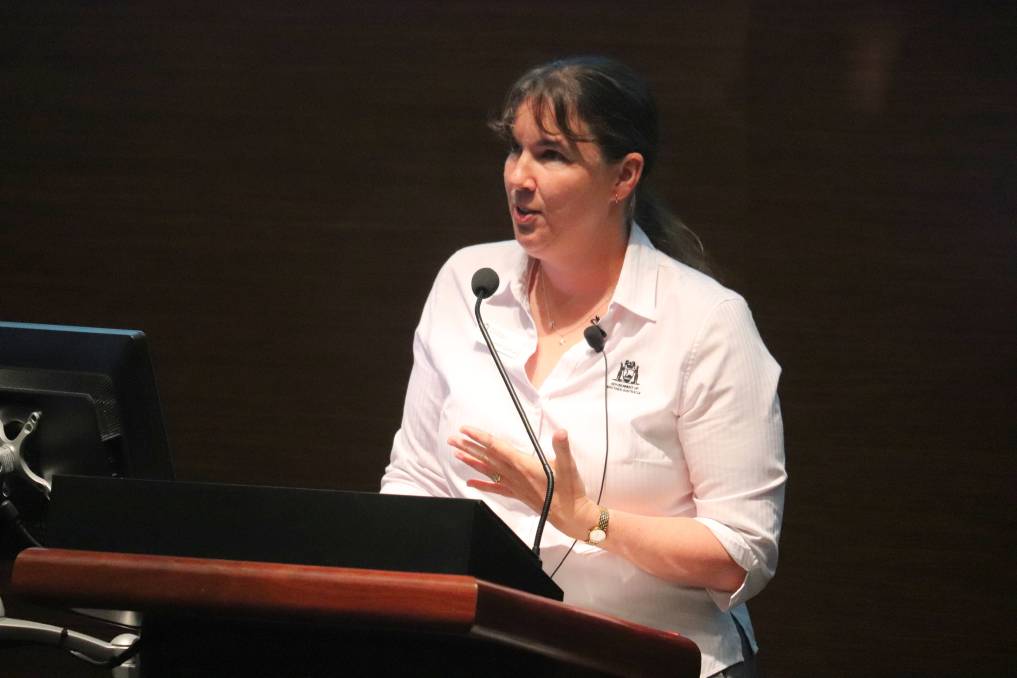 THE south of Western Australia has seen a shift in climate since 1975, with a 20 per cent reduction in May to June rainfall causing a town like Mukinbudin to only have an average of 175 millimetres of growing season rain, according to Department of Primary Industries and Regional Development research officer Meredith Guthrie.

Speaking at The University of Western Australia's Institute of Agriculture Industry Forum 2020 last month, Dr Guthrie detailed some of the major climate shifts in the South West Land Division (SWLD).

Mainly the number of rain days above 2mm experienced during the growing season, from April to July, has reduced.

While in some locations there has been an increase in the amount of summer rain, that is localised to the eastern grainbelt and doesn't necessarily apply to all growers.

Dr Guthrie said there had also been a trend of dry autumns, from March to May, which usually meant a drier break and over the past three years that period had been very challenging.

"The breaks of seasons in 2020, so a rain of 15mm over three days, highlights the variability of the climate in the south west - areas like Albany copped a mid-May break, while a lot of other areas had to wait until June 15," Dr Guthrie said.

"The long-term average break, for a number of locations in the grainbelt, hasn't changed all that much but there is a trend at some spots, such as Mullewa and Merredin, where it is getting later and later."

Some towns, such as Ravensthorpe, are the hottest they've ever been, which means that not only does the town have a water deficiency declaration, but the crop that's in the ground is two to three weeks ahead of time.

If the crop is ahead of time, it's going to flower earlier, which means the frost window has moved and the crop is more stressed for frost and heat, as the accelerated growth means it will require water sooner.

"The amount of heat days during flowering and grain fill, so August to October, has increased and 2019 was a considerably hotter year," Dr Guthrie said.

"DPIRD has about 70 stations that measure temperature and the number of heat events recorded from August to October are increasing, with 32 heat events in five months at Morawa and Mullewa in 2015."

In terms of frost, the areas receiving nine to 10 days or more of minimum temperatures under or equal to two degrees in August have increased.

While in September, there has been an increase of the number of locations getting between five and six frost events has also increased.

In 2016 Wickepin had 41 frost occurrences in three months, while there were reports of a farmer in Dandaragan who has never seen a frost before and it wiped out his crop.