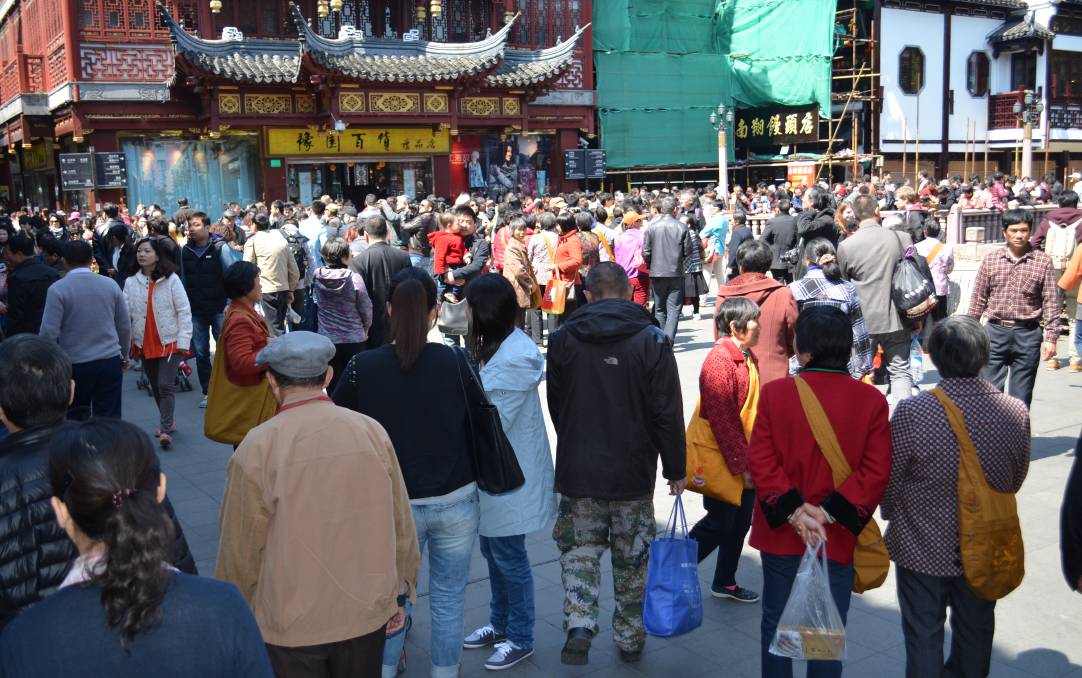 THE INCREASING spillover into agricultural commodities of the ongoing geopolitical tensions with China has all sections of the beef industry concerned but for the robust grain-fed game it raises big questions.

This time last year, bold forecasts were being made about big lifts in Australian grain-fed production and much of it was on the back of how demand from China was shaping up.

Rabobank suggested Australia could triple its grain fed exports to China within the decade, as part of an overall lift in production of 65 per cent to more than half a million tonnes.

The coronavirus pandemic so far does not seem to have bitten into that potential to any great degree but overlaying the story now is Australia's declining relationship with the economic powerhouse.

Increasing wealth in China, trends towards a more westernised palate and greater reliance on imports add up to increased demand for Australian grain-fed beef, he said.

"Chinese beef consumption will continue to grow over the next decade and with limited growth in local Chinese beef production, imports will play a much larger role in meeting this demand," Mr Gildley-Baird said.

"Even allowing for increased exports from the United States and Brazil, there are still good prospects of stronger grain-fed demand out of China."

While pork production in China was recovering, taking some of the heat from the global protein gap, it was still forecast that China would need to import more meat in 2021 than it did in 2018.

Mr Gidley-Baird said the gap created by Afican swine fever in pig populations overseas was not a big opportunity for Australian grain-fed beef which was typically a higher-value product - it was more about the changing demographics in China.

Reflecting that throughout 2020 has been the growth in retail sales of Australian chilled beef in China - something that has defied the upheavals of a global health pandemic and occurred against a backdrop of overall beef exports to Beijing dropping.

"It was expected a slowing economy and lockdowns would have a bigger impact on high value beef cuts but interestingly we've seen prices for finished cattle and heavy grain fed cattle stay high through this period," Mr Gildley-Baird said.

Australian Meat Industry Council boss Patrick Hutchinson said the industry as a whole continued to work hard on the message that trade should not be collateral damage.

"The Chinese consumer still wants our product - beef export data is showing that," he said.

Market diversification as a way to mitigate geopolitical fallout was not as simple as it sounded, he said.

"We are already diversified. We send beef to more than a hundred different markets.

"We have to remember Australia last year was the highest value beef exporter in the world but only the third highest in volume.

"We extract much of that value from China.

In an article titled "A Beef We Don't Need", he argued Australian trade officials need to use the reset of a USA-China relationship as an opportunity to repair and restore our own trade relationships before our beef sector, and other key agricultural export commodities, get left out in the cold permanently.

ALSO READ:Exporters told to keep calm and carry on