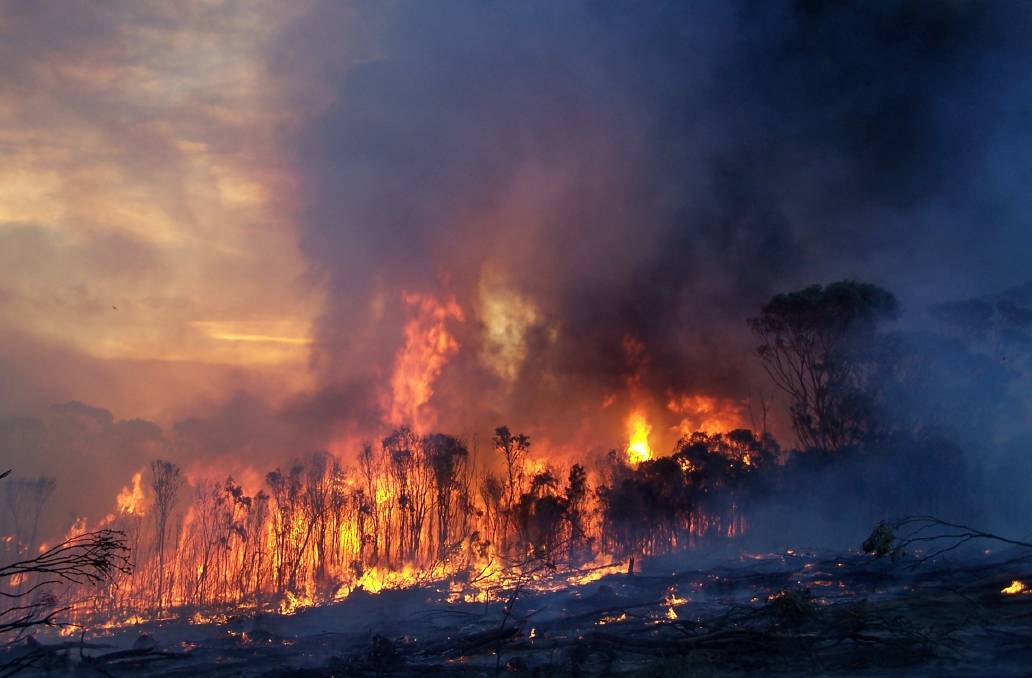 On behalf of the State government, Emergency Services Minister Fran Logan said he supported the majority of coroner Sarah Linton's 12 recommendations, bar two, which included the establishment of a Career Fire and Rescue Service Station to service the Esperance-Ravensthorpe community.

FIVE years on from the catastrophic Esperance bushfires in which four people died, the State government has responded to recommendations from the coronial inquest into the fires.

On behalf of the State government, Emergency Services Minister Fran Logan said he supported the majority of coroner Sarah Linton's 12 recommendations, bar two, which included the establishment of a Career Fire and Rescue Service Station to service the Esperance-Ravensthorpe community.

"The State government has instead prioritised bushfire prevention and allocated significant funding to bushfire risk mitigation in the region, to help mitigate against the threat of catastrophic bushfire," Mr Logan said.

"DFES' resource to risk modelling does not support the establishment of a Career Fire and Rescue Station in the Esperance region.

"The Fire and Emergency Services commissioner has the statutory authority and appropriate operational expertise to recommend new fires stations based on need.

"Any departure from current practice will compromise the operational needs of the department and deliver suboptimal outcomes to the wider community by redirecting funding from higher operational priorities."

Mr Logan said the State government didn't support the Ms Linton's recommendation that the Department of Biodiversity, Conservation and Attractions (DBCA) allocate funding to the Esperance District Regional Office to purchase an item of earth moving equipment suitable for fire mitigation works, as well as for use during a fire and the creation of a permanent position for an operator of the machinery.

"DBCA has adequate access to heavy plant machinery and operators available from within its existing resource base across the south west and from local contractors," Mr Logan said.

However Mr Logan said the State government had supported and implemented most of the other recommendations, which included greater bushfire management support, increased mitigation, funding for long-term bushfire risk mitigation and better radio communications for the Esperance region.

Initiatives by the State government have included a $120 million investment in fire appliances, including specific vehicles to meet local conditions, as well as $890,000 invested in bushfire mitigation activities in the Esperance region since 2017.

Two new radio repeaters have been installed at Peak Charles since the 2015 fires, about 130 kilometres north-north west of Esperance, servicing about 15,000 square metres.

Mr Logan said the State government recognised that "current technology is limited in its capacity to service growing demand".

"The State government will seek to undertake a review of communications capabilities in the Esperance region and investigate flexible and mobile solutions that provide digital radio communications and enhanced Wi-Fi and phone coverage," Mr Logan said.