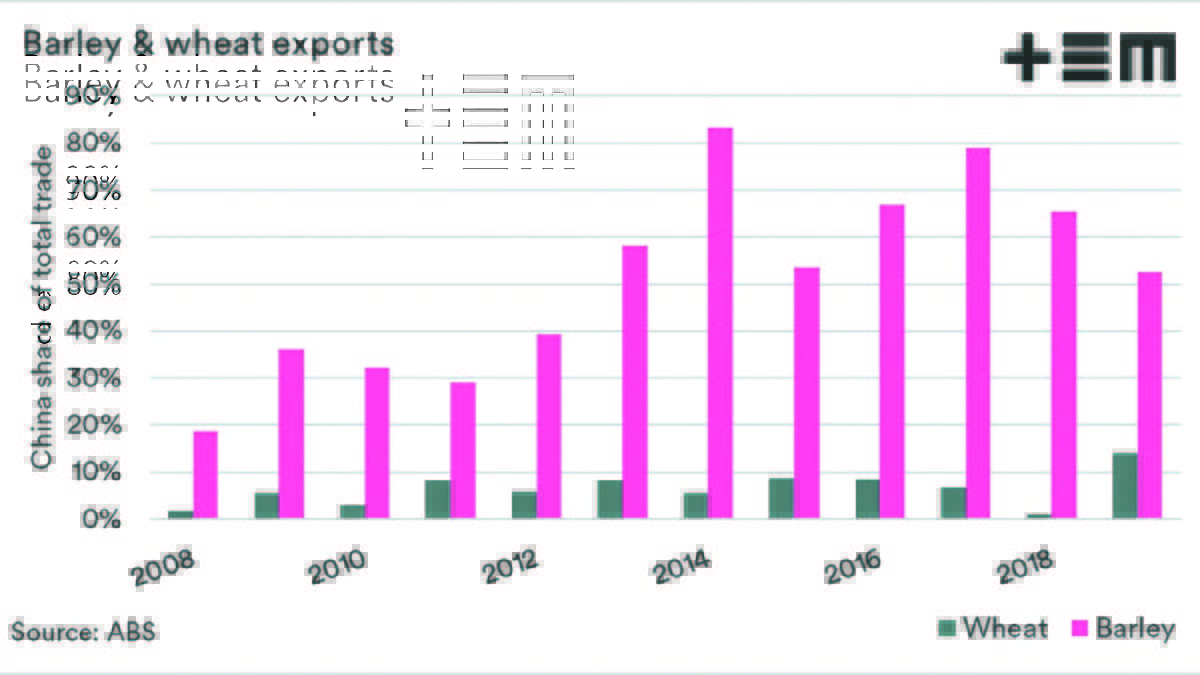 Chart 1: The percentage of Australian wheat and barley exports that make it into China.

In mid-September there were rumours of potential setbacks to Australia's wheat trade with China.

IN mid-September there were rumours of potential setbacks to Australia's wheat trade with China.

At that point in time, the Chinese customs agency was reportedly increasing the surveillance on cargos of wheat from Australia.

This was a warning shot.

If an inspector wants to find an issue with cargo, it is very easy to do.

The rumours are seemingly cementing and including more commodities.

At present reports are that copper, wheat, wool, wine, lobster, coal and sugar will be impacted.

My view is that this list seems a bit exhaustive and is still in the rumour category until we hear from an official channel.

For the time being, let us assume that China is no longer a market for Australian wheat.

Is this as bad as the barley tariff?

The simple answer is no, but let us go a little deeper.

Chart 1 displays the percentage of our wheat and barley export programs which make it into China.

The obvious and glaring point is how reliant we have been on barley during the second half of the past decade.

On average, 63 per cent of our barley exports were destined for China.

This wasn't considered a bad thing, as China was paying the best price.

This, therefore, points to a market where we have other destinations.

It is important to note that the wheat export market is considerably more valuable than the barley market.

Therefore, losing a market the size of China is not a minor issue, but it can have an impact on our options.

The value of wheat which goes to China is considerable.

During 2019/20, it was slightly more valuable than the barley trade, albeit at a time when tariffs were a risk.

What about the risk to China?

China is currently hoovering up grains.

This is a fantastic opportunity for Australia at a time when it is going to have a considerable export program.

While we have not been reliant on China they are an important customer. 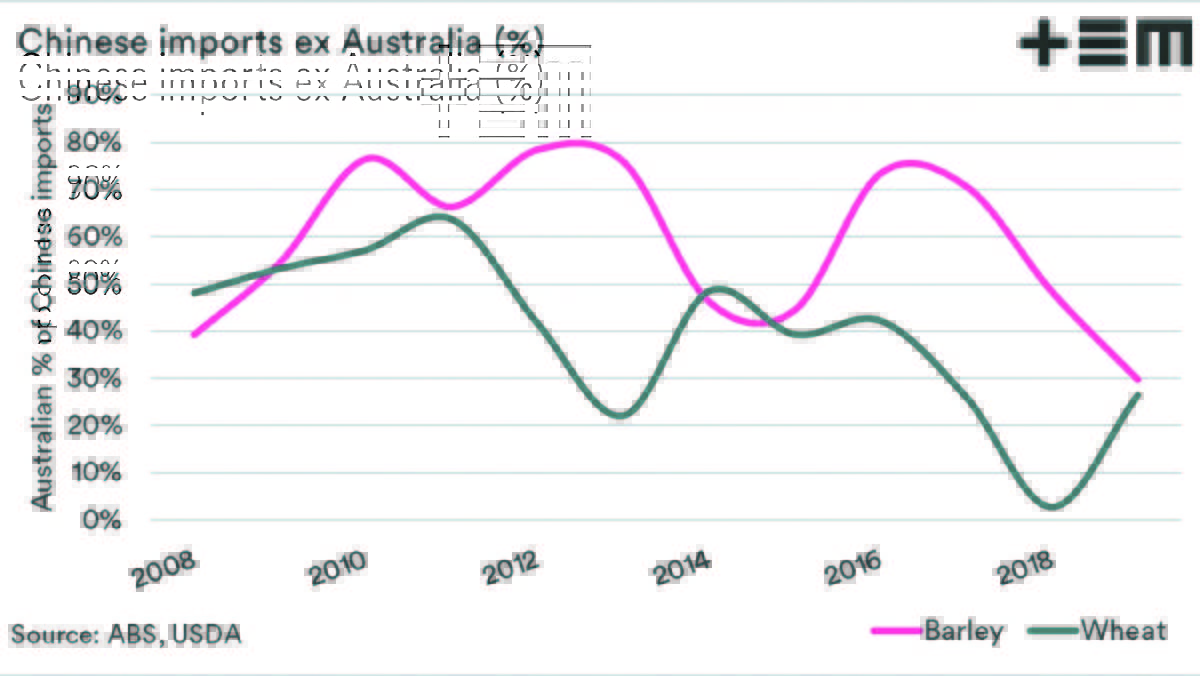 Chart 2: The percentage of Chinese wheat and barley imports that come from Australia.

In the case of China, we have been a considerable source of barley/wheat imports (refer Chart 2).

As an example, during 2011, we provided 64pc of the wheat import program.

At this time, China was only 8pc of the market.

We have, therefore been a very important partner for China and it is unfortunate to see the relationship sour so quickly.

While the concerns are just that, there is no point speculating too much further.

The Australian grain trade will survive without China as a partner for wheat exports.

Still, it is always better to have as many open doors as possible.

However, suppose the rumours of a ban on Australian wool is true.

In that case, that will be a more significant impact on a single industry than barley.