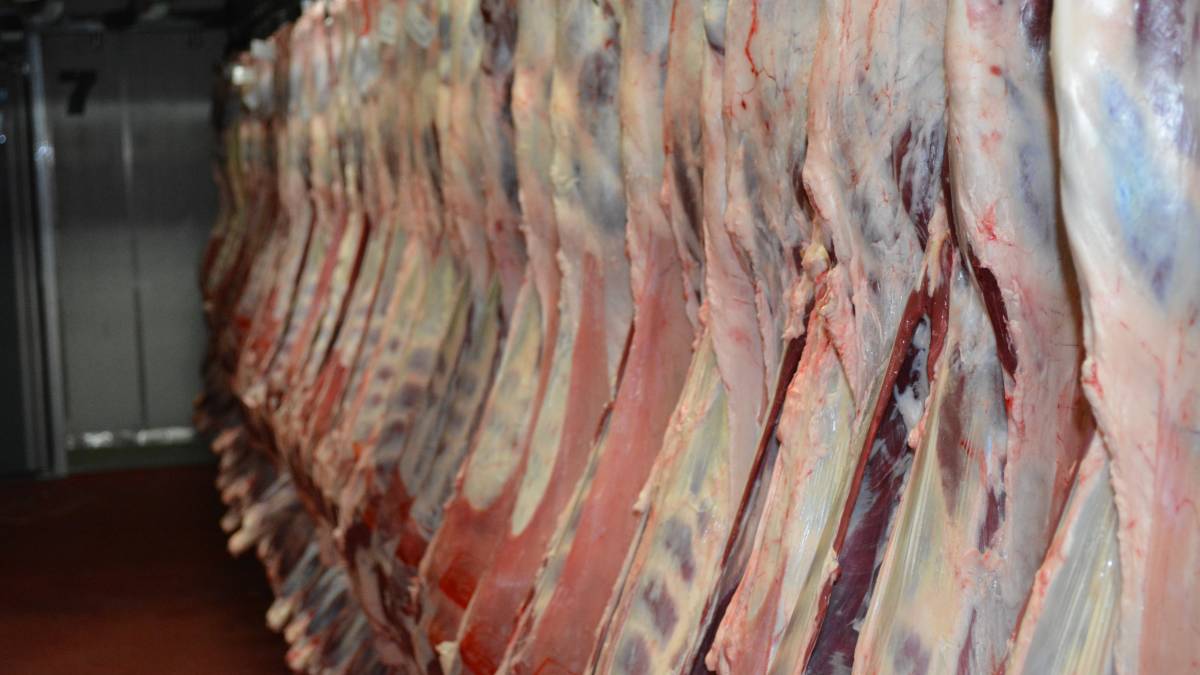 One of Australia's largest growing markets for lamb exportation has been jeopardised amid speculation political rowing is to blame.

The Qatari government made the unforeseen move earlier in the week when they prematurely ended a subsidy program for exported boxed lamb.

It's a jeopardising blow to Australia's $300 million-a-year lamb trade with Qatar, underpinned by the subsidy program since 2015.

The deal was scheduled to finish in 2023, but the Qatari government's sudden move has it finishing up on December 31.

In 2015 the Qatari government put in place an import subsidy program encouraging the importation of Australian boxed lamb. The subsidy is paid to importers, assisting with the price competitiveness of getting it to the country.

Commodity analyst Matt Dalgleish from Thomas Elder Markets said since the subsidy was introduced, Australia's exports to Qatar had subsequently grown ever year.

"They moved from fourth spot to third this year in terms of destination - just behind USA in second and China at number one.

"We are talking about a big customer here, and they have effectively ended the deal three years early."

There is speculation the sudden move had stemmed from backlash from the Qatar government when the Australian government registered strong disapproval at the treatment of 13 Australian women who were stripped searched at Doha international airport.

CEO of Sheep Producers Australia, Stephen Crisp, said the move to cancel the deal early was completely unexpected, but speculation surrounding the cause of the cancellation was not helping the situation

"When it comes to food security issues and how they manage the renewing of their feedlots and abattoirs, where they spend their dollars when getting their protein is entirely up to them," Mr Crisp said.

"What isn't probably well known is they've gone through a program of upgrading feedlots and abattoirs, if they are adjusting things that it entirely up to them.

"Getting a subsidy has been a privilege for us in the past, and we have a very good long-standing relationship with them.

"If there are any other factors pertaining to the decision, it is not worth speculating. It serves no purpose and helps no one."

According to Mercardo market analyst, Angus Brown, although the trade with Qatar existed before the subsidy was introduced, the market has since changed and some of the lamb originally destined for the Middle East might have to find a new home.

And he said improvements in export value to China and the US would need to be made before they could look to soak up any lamb that might be displaced from Qatar.

"When we look at export value, the Qatar market looks similar to China. On a per kilo basis Qatar has paid between $8.50 and $10," Mr Brown said.

"The concern is in the latest export value figures, where Qatar has maintained its strong level, China and the US have fallen heavily."

He said adjustment will be needed, but Meat and Livestock Australia are confident the lost air freight will be largely replaced by a shipped trade.

"Whether the lamb still goes to Qatar or has to be absorbed by other markets, it will have to be cheaper, which removes some support from lamb prices," he said.

"It is probably only incremental when spread across the entire lamb kill, but prices will be lower than they otherwise would have been."

But Mr Crisp said for the overall value of the trade, and what it means for the value of Australian lamb, it doesn't have a huge impact.

"I am not saying it's not significant, it affects exporters who have set up supply chains to that market for that specific purpose, but our ability to further process carcases and send them to 90 different destinations makes our second best option not that bad," Mr Crisp said.

"I don't see it affecting producer prices or the prices you are paying in the supermarkets in Australia, it won't have impacts like that.

"Yes it impacts certain businesses and they will have to adjust, so it won't be without pain, but as an industry wide issue it is not something we can't adjust to."