IT's big, it's tough and has proven perfect for dragging a massive set of nine metre wide Countrywide Industries offsets over the red country north of Talwood... 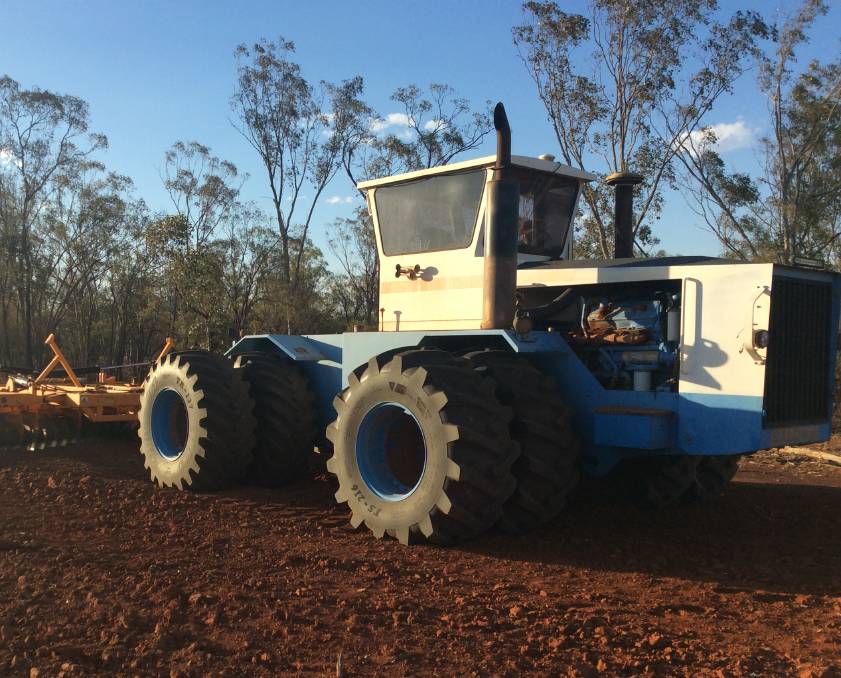 IT's big, it's tough and has proven perfect for dragging a massive set of nine metre wide Countrywide Industries offsets over the red country north of Talwood.

Despite its 35 years of operation, the mighty Australian-made Baldwin tractor in harness on Bruce and Rosemary Webster's home farm Yarrandine continues to play a key role in developing the 6050 hectare property.

Built in Sydney in the mid-1980s, the machine was first brought into service in the nearby Bungunya district.

Bruce spotted the machine for sale five years ago when he needed a tractor robust enough to handle the big farm machinery needed to renovate existing pasture land and to develop new country. 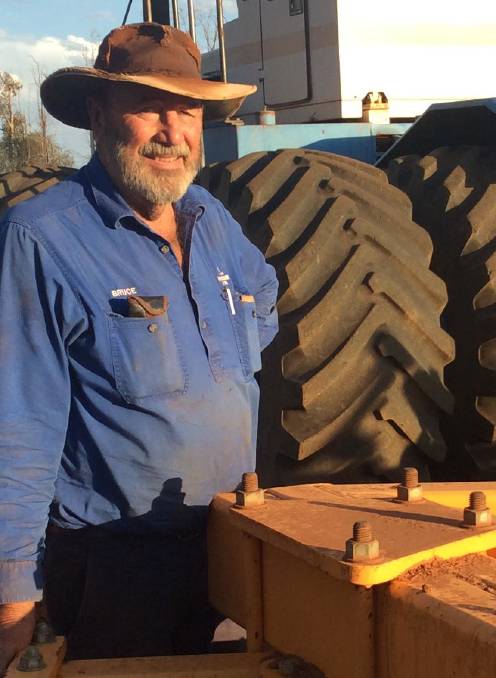 "Now we've all gone to minimal till, the sheer horsepower of these big tractors is not such a focus," Bruce said.

"Now everyone is interested in how quickly they can get over the ground for weed control. But the power of this old Baldwin is perfect for what we need to do to get this development work under control."

The only real change Bruce has made to the heavyweight machine has been to fit steel reinforced logging tyres to the front hubs.

"In the first six weeks we had six punctures," Bruce said. "The sandalwood just punches straight through normal tractor tyres. Fortunately, we've been trouble-free ever since." 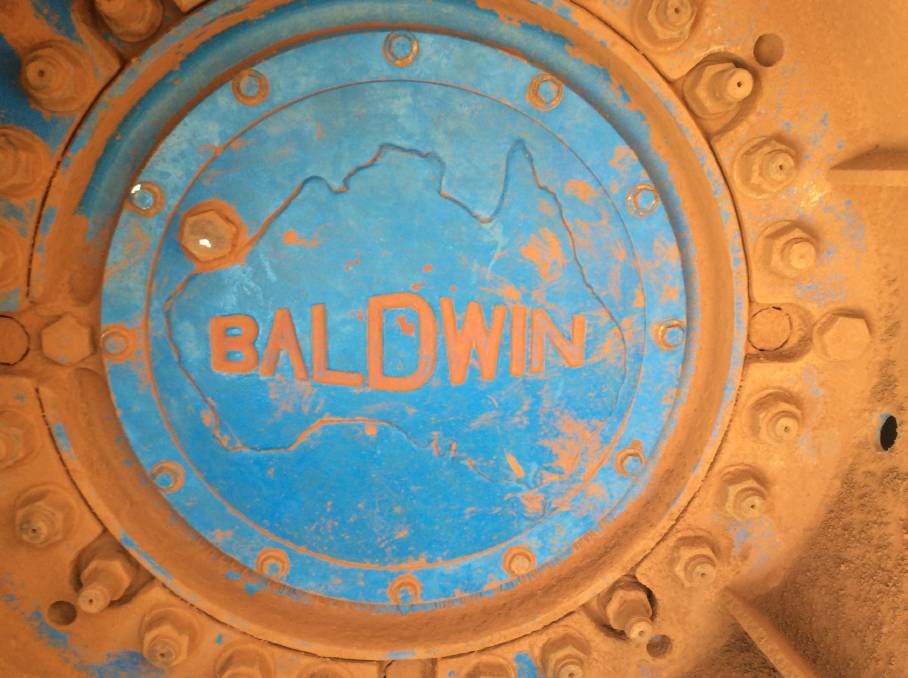 Australian made Baldwin tractors gained plenty of attention during the 1980s.

The Websters' Baldwin is powered by a massive 16 litre turbo diesel Caterpillar 4308 rated at 585hp.

The big Baldwin is in marked contrast to when Bruce began farming his first 800ha of wheat country in 1964. Then he was using two sets of tandem Chamberlain 354 Countryman tractors. At harvest those tractors would be uncoupled and connected to four 14-foot front A81 and A84 International PTO drive headers.

"The difference is then you could farm for about two bags/acre," Bruce said.

"Now the cost is four to five bags/acre. The upside has been zero till has increased yields from six or seven bags to eight or nine bags/acre."

In addition to livestock, the Webster family farms about 5700ha of country on a number of properties west of Goondiwindi, plus have 770ha of irrigation.

EM Baldwin dates back to 1928 as an industrial and agricultural machinery manufacturer based in Castle Hill, Sydney. It produced its first four-wheel drive tractor in 1979 and gained plenty of attention during the 1980s, before ceasing production in the early 1990s.