State Agriculture and Food Minister Alannah MacTiernan said that the long and complex investigation into the cattle deaths at Noonkanbah had finally concluded and charges had been laid. We have worked hard since 2018 to reduce the risk of incidents of this nature occurring again, Ms MacTiernan said.

"We have worked hard since 2018 to reduce the risk of incidents of this nature occurring again."

The move followed a two year long investigation, which was far too long according to the State's cattle industry.

DPIRD said the charges related to "alleged incidents involving cattle which occurred at Noonkanbah station in December 2018 and the decision follows a comprehensive investigation by compliance officers within DPIRD".

DPIRD is responsible for the administration of the Animal Welfare Act and the department's general inspectors exercise powers under that Act.

The matter has been listed to be heard in the Broome Magistrates Court in February.

Farm Weekly reported in early January 2019 that hundreds of cattle had been found dead on the station over the Christmas period in 2018, but could have been up to as much as a thousand head and about 85 cattle had to be humanely destroyed after suffering from severe malnutrition after getting bogged in dried-up dams.

State Agriculture and Food Minister Alannah MacTiernan said the "long and complex investigation into the cattle deaths at Noonkanbah" had finally concluded and charges laid.

"We have worked hard since 2018 to reduce the risk of incidents of this nature occurring again," Ms MacTiernan said.

"We have put specific focus on working with Aboriginal pastoralists to build management skills and, where appropriate, support sublease arrangements.

"Noonkanbah completed successful musters in 2019 and 2020 and has stable management arrangements in place.

"This work, on top of a return to wetter conditions across the pastoral estate with a La Nina system, puts us in a strong position at this time.

"I am concerned at the length of time required to complete these and other investigations and this reinforces the need for further modernisation of the Animal Welfare Act."

On radio this week the minister said the "prosecution had taken a long time, in part due to the animal welfare laws that were quite old fashioned".

She said the laws needed to be brought into line with the national standards and guidelines for animal welfare as soon as possible, with "proper regulations around them", which would enable "a much easier and expeditious path to resolving these issues".

The Pastoralists and Graziers' Association of WA (PGA) president Tony Seabrook said "trying to tie the issue to the Act" was wrong because it was clear that their was a "natural reluctance" on the part of the department to prosecute, which could be seen in the length of time it took to bring charges forward. 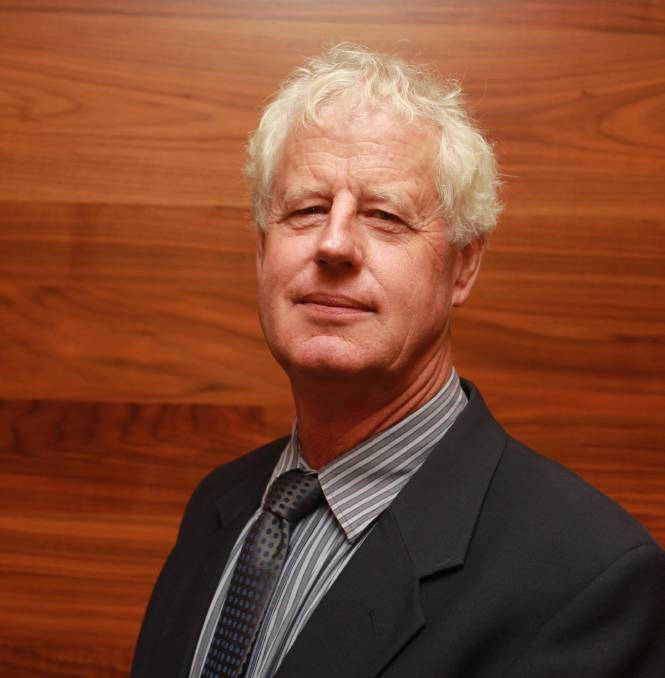 "How dare you blame it on the Act," Mr Seabrook said.

"The Act has worked well in the past and it's quite clear what animal cruelty is."

He said the WA industry had not asked for changes to be made to the Act - which the State government was pushing for - and the changes being pushed came down to "her personal preference".

"If it ain't broke it doesn't need fixing," he said.

"The industry hasn't asked for a lot of the things that she has done."

Mr Seabrook said the "huge number" of cattle that died on Noonkanbah and Yandeyarra "under the most appalling conditions" should have been easy to prosecute.

"It should have taken a week," he said.

"Instead it took two years.

"This just shows the natural reluctance to do something.

"There is definitely a different standard being applied here and there shouldn't be because cruelty to animals is just that."

That different standard he said was the way in which the issues were handled, compared to the incident on the Awassi Express in 2017.

Mr Seabrook said the government was quick to point the finger and highlight the issues in the media, while on the Aboriginal stations it has released as little information as possible.

"The public have a right to know what happened up there," Mr Seabrook said.

The investigation in to the cattle deaths on Yandeyarra Reserve were ongoing but due to be completed by the end of the month, according to Ms MacTiernan's office.

About 500 head of cattle perished and about 1170 head were euthanised by DPIRD inspectors during their investigation.

DPIRD revealed that about 33.4 per cent of the cattle on Yandeyarra had perished or been culled due to mismanagement of water resources and a lack of animal husbandry on the station.

The Mugarinya Community Association, which manages Yandeyarra Reserve, has been paying back the costs of the investigation from the sale of cattle during recent musters.

The total cost of the operation on Yandeyarra was not known but estimated to be about $500,000.