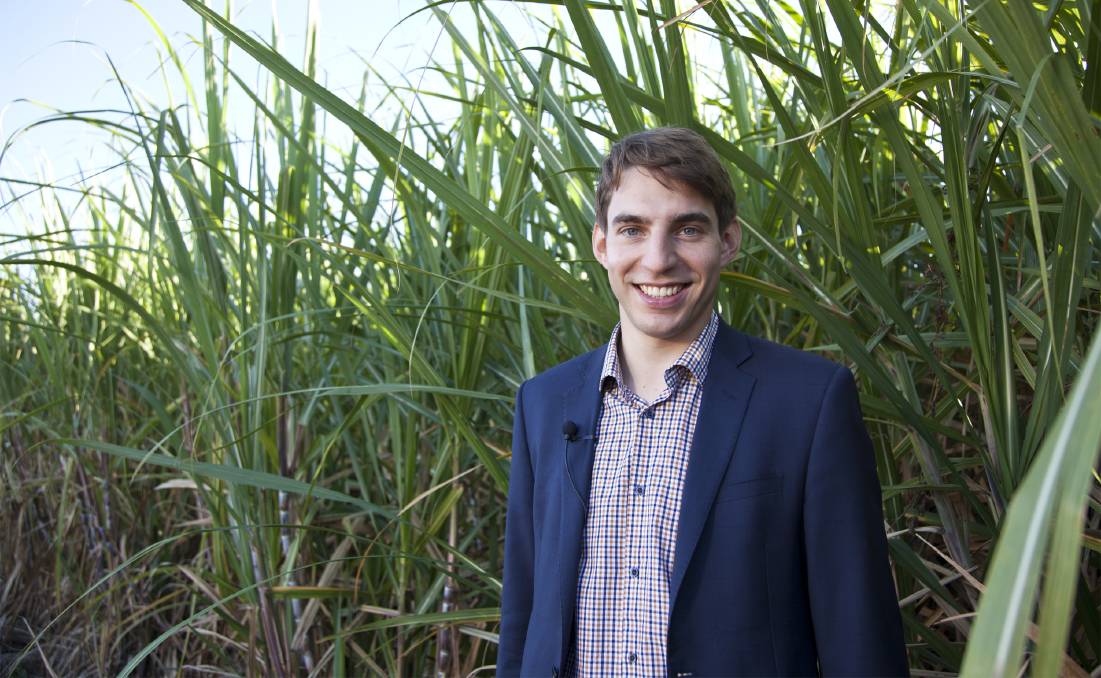 The onset of a La Nina will prove an advantage for the Australian sugar-growing season, with forecast strong rainfall to assist cane development and, ultimately, 2021 yields, according to Rabobank's latest Global Sugar Quarterly report.

Mr Clack said that was despite an expected increase in world-wide sugar production, which, he says, will be offset by a projected 1.7pc year-on-year recovery in global consumption.

Mr Clack said production increases are particularly expected this season in China, India and Pakistan, and also in North America, as crops there recover from recent years of drought.

"At the same time though, we expect a recovery in global sugar consumption from last year's rates which were hit by the impacts of the coronavirus pandemic," he said.

"That said, our consumption forecasts for 2020/21 have been tempered slightly, given the second wave that is occurring in many parts of the world."

For Australia, the report says, the country's 2020 sugar crush - which ended in early December - would result in cane volumes of just over 31 million metric tonnes (mmt) - up four per cent on the previous year.

Actual sugar output is expected to total more than 4.3 mmt for the season.

The report noted that was expected to continue in 2021 as growers favored higher returning crop alternatives.