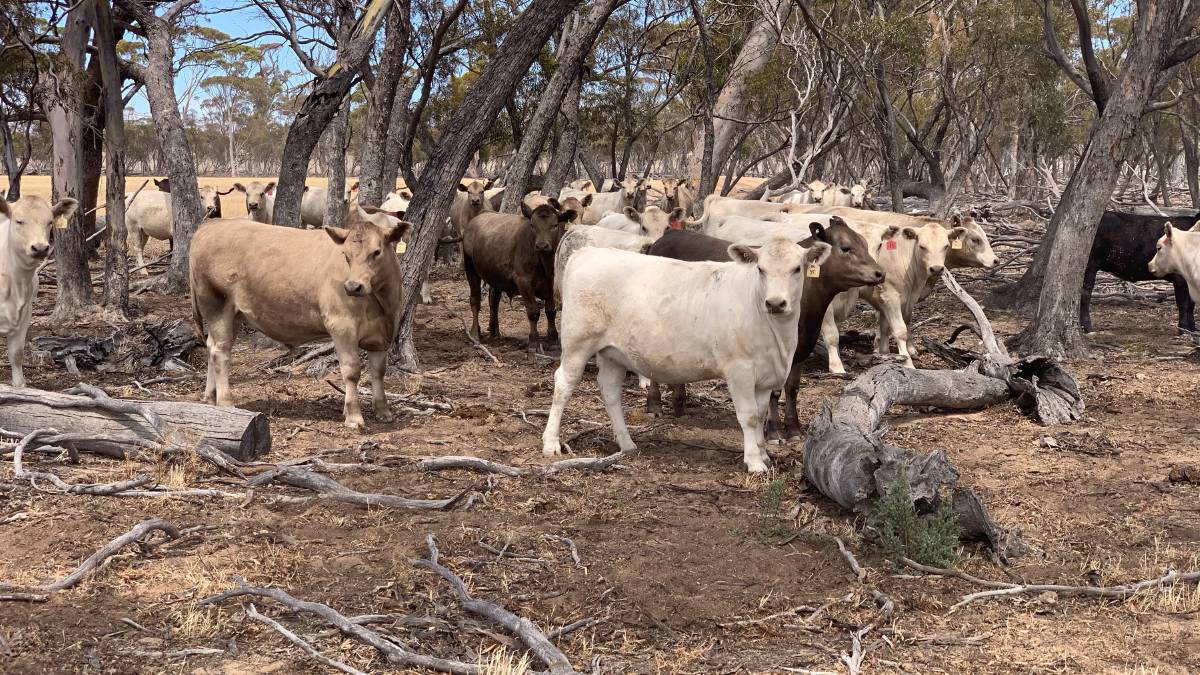 Abban Farms, Hyden, will offer 50 Murray Grey steer and heifer weaners bred on Young Guns bloodlines which are among a large number of calves from the Wheatbelt region coming into the WALSA weaner sale at Boyanup on Wednesday, January 13, 2021.

"All cattle have been specially selected and backgrounded for feedlot induction with approximate weight ranges from 280 kilograms to 420kg," Mr Pollock said.

WHEATBELT calves are set to feature at the second WALSA weaner sale for 2021 at Boyanup next week.

Agents are anticipating a combined yarding of 1500 head of cattle, weaned for a minimum of 10 days but the large numbers of Wheatbelt originated weaners will be found in Nutrien Livestock's section of the sale.

The sale will be held on Wednesday, January 13, commencing at 1pm and will again be interfaced with AuctionsPlus (sequential) for those buyers unable to attend the sale in person.

Nutrien Livestock, Waroona agent Richard Pollock has numerous lines of weaner cattle coming into the sale from Wheatbelt clients and said the calves are feedlot ready.

He said all these cattle are from a February to April 2020 calving, were weaned from early to mid-December 2020 with a majority receiving a drench.

"All cattle have been specially selected and backgrounded for feedlot induction with approximate weight ranges from 280 kilograms to 420kg," Mr Pollock said.

"They have been fed a starter ration of grain and hay mix to get their rumens prepped and ready for the feedlot environment.

"The weaners are in store condition and being bred and raised in the Wheatbelt, they are their own product and differ from the majority of South West cattle. 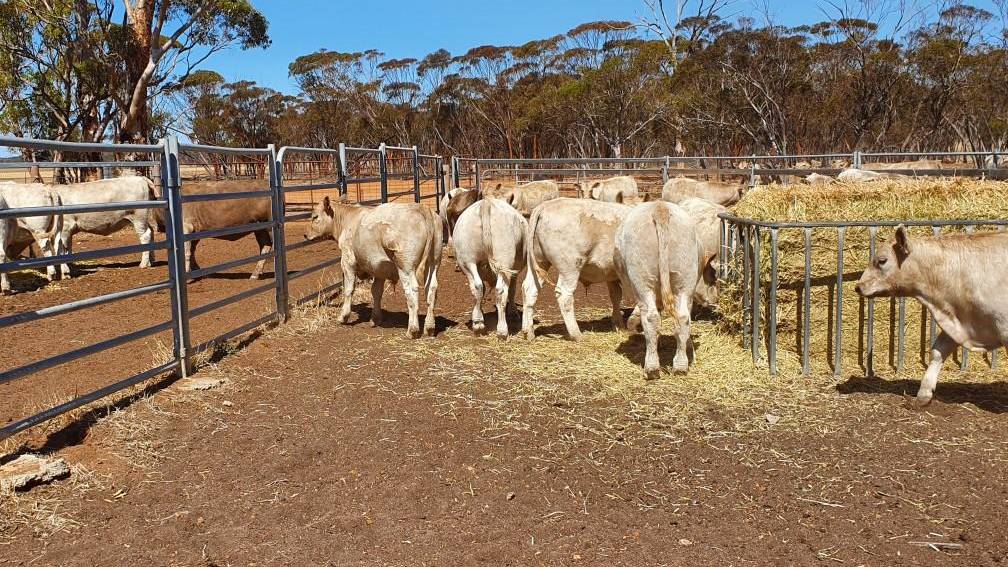 Some of the 50 Murray Grey steers and heifers based on Young Guns breeding to be offered by JJJ Farms, Hyden.

"With this in mind, hopefully next year we can host a standalone cattle sale exclusively for Wheatbelt weaner cattle."

The biggest draft of weaners will descend from the Hyden paddocks of Terrica Valley with 250 mixed sex calves.

Broken down the draft of Red-Simmental-Hereford weaners consists of 150 steers and 100 heifers.

Maroondah Farms, Yealering, has nominated 40 steers and 20 heifer weaners at the sale.

The calves are sired by Hydillowah Angus bulls, Hyden, and out of the operation's Angus-Murray Grey breeding herd.

Strong numbers of straightbred Murray Grey weaners based on local Young Guns breeding will be trucked into the sale from the Hyden area.

JJJ Farms will present 25 steers and 25 heifers as will Abban Farms while C & J Tapper is set to offer 36 Murray Grey heifers.