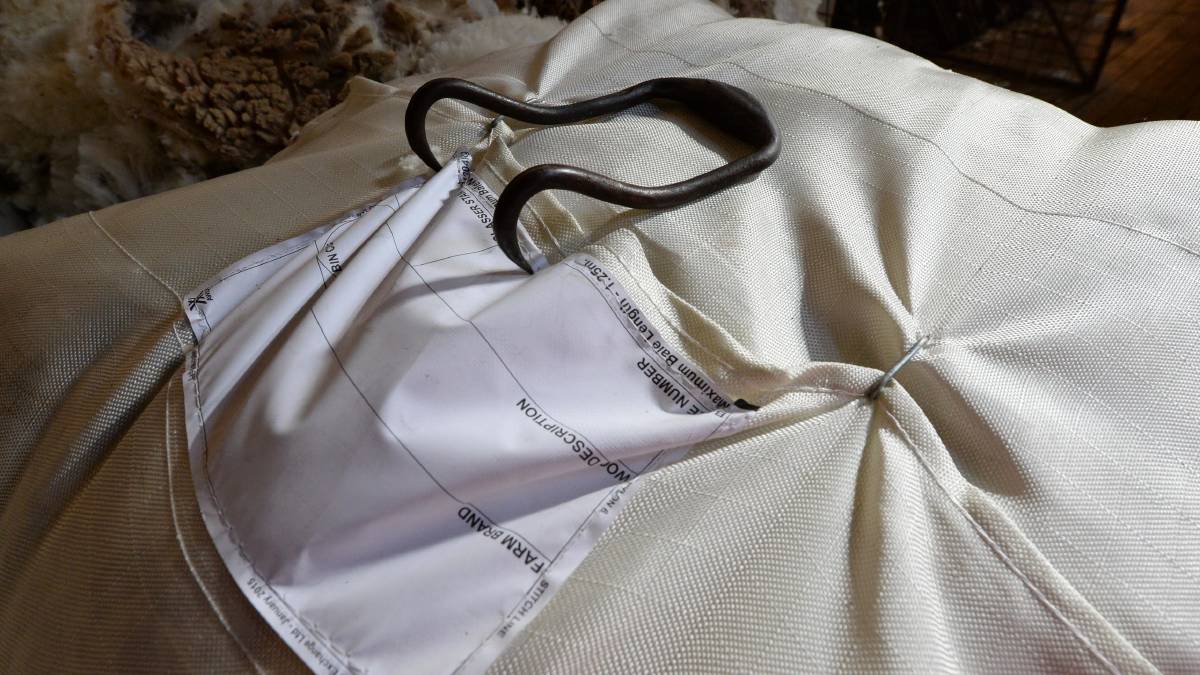 China sticks to its plans and increases tariff free quota for the import of Australian clean wool.

Woolgrowers can go into 2021 with a degree of optimism with China sticking to plans and increasing its tariff free quota for the import of Australian clean wool.

This quota is part of the scheduled increase of 5pc each year and will continue until 2024 when it will reach 44,324 tonnes.

According to wool industry figures who have welcomed the increase, albeit scheduled, the show of commitment is extremely significant considering current trade tensions.

CEO of Wool Producers Australia Jo Hall said the increase portrayed a level of confidence amongst the industry.

"Whilst the five per cent increase in quota for Australian wool going into China was part of a scheduled increase under ChAFTA, it is very pleasing for us an industry to see China continuing to uphold their commitment to this agreement," Ms Hall said.

"It speaks to the respectful and mutually beneficial relationship that the Australian and Chinese wool industry has."

Managing director of Endeavour Wool Exports, Joshua Lamb, said there are two significant components about the latest increase that the industry needs to take particular note of.

"The main thing is people are interested in it now because of the bans that have gone on other products recently," Mr Lamb said.

"They are seeing it as a positive action towards wool and that is how it should be seen.

"The other thing is this increase on that 38,288 tonnes is tariff free, whereas the rest of the wool will have a one per cent tariff on it.

"It's not huge, but it is still something."

And while 38,288 tonnes (clean) is a relatively small part of the Australian wool imported by China each year, it equates to over 332,900 on-farm bales.

The 5pc increase, therefore, would represent about 15,800 on-farm bales.

Yet filling the quota won't come as easy as it did in previous years, with the recent prolonged drought forcing the decline of sheep numbers and shorn wool production.

"The committee expects the number of sheep shorn to decline by 5.5pc in 2020/21, reflecting lower opening sheep numbers and a reduction in premature shearing," Mr Patterson said.

"This is particularly true in Western Australia following record levels of interstate transfer of ewes and lambs to southern and eastern states between July and November."

Mr Lamb said producers that are in the position to are doing all they can to increase numbers.

"Particularly on the eastern side of the country where the seasons have turned around in the last 12 months, growers are doing everything they can to hang on to their flocks and build them up," Mr Lamb said.

"Despite what is going on around the world, the wool market has had a reset of the price and I think that has set the industry up for the next two or three years to have a reasonable period.

"The price of wool is sitting around the 10 year average, so historically it is not performing too bad."

Thomas Elder Markets analyst, Andrew Whitelaw has encouraged the industry to not get ahead of itself.

"Whilst it is good to see China sticking to their agreement, this should not be misconstrued as a thawing of our relationship," Mr Whitelaw said.

"They are sticking to their understanding, and that is all.

"Australia and China are incredibly interlinked when it comes to the wool trade. They are our biggest customer, and we are their biggest supplier."