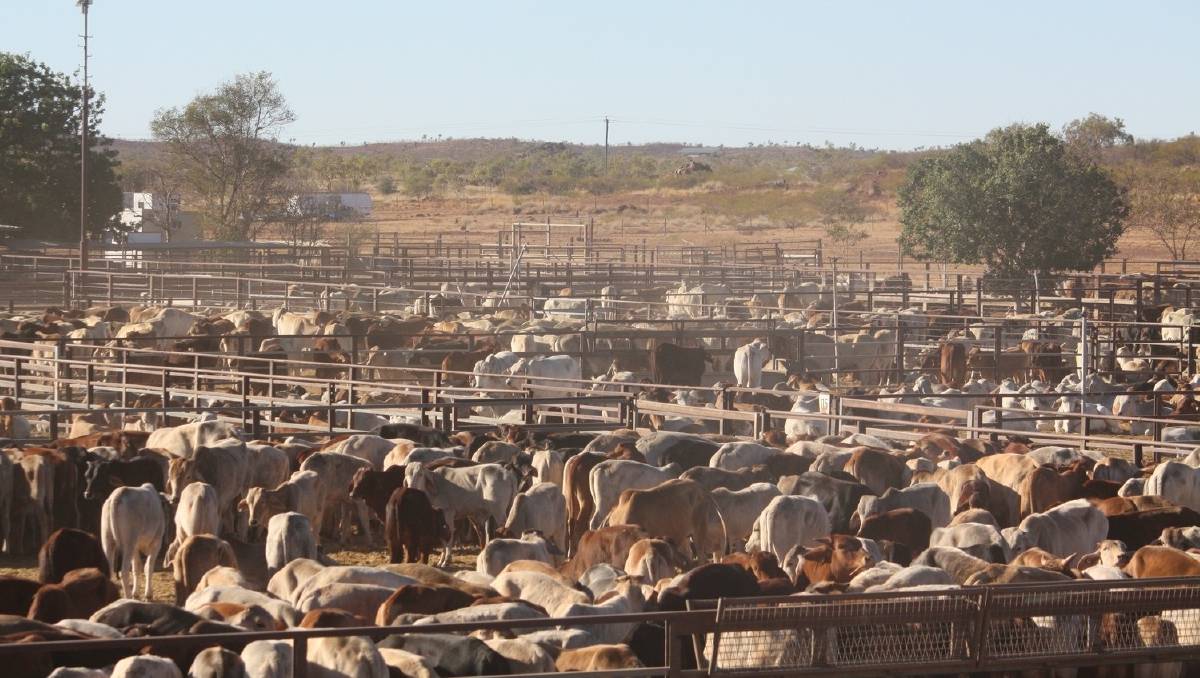 A total of 227,438 catle were exported live from Western Australia to Indonesia, Vietnam, Israel, China, the Philippines and other world markets from January to November 2020.

THE November live export figures reveal a total of 14,438 head of cattle left Fremantle during the month with the majority destined for Vietnam.

Consignments of 7992 slaughter cattle and 5918 feeder cattle went to Vietnam.

Small consignments of 320 head and 208 head of slaughter cattle went to Kuwait and the United Arab Emirates (UAE) respectively, with a total 227,438 head exported out of Western Australia from January to November.

No other port was used for live cattle exports during the month.

The Department of Agriculture, Water and the Environment (DAWE) updates the figures every month and is yet to finalise the 2020 results.

These are expected in the coming week.

According to Meat & Livestock Australia's LiveLink report the total cattle export figures for November were 61,814 head, with Vietnam and Indonesia the two largest markets.

While Indonesia was the largest feeder market with 476,443 head shipped across, it was down 27pc over the same period.

The two largest changes from January 2020 to November 2020 were the UAE, down 77pc - mostly due to the drop in sheep being exported this year - and Israel, down 59pc.

The Philippines saw a 31pc increase to 20,892 head, which were all feeder cattle.

For the week ending November 8, Nutrien Ag Solutions had WA's live export indicators for steers and bulls, ex-Fremantle to Israel and Vietnam, at $3-$3.60 per kilogram, depending on weight and types.

Similar prices were offered ex-Townsville and Darwin to Indonesia and Vietnam for steers, heifers and bulls - depending on weight and class.

DAWE's Jonathan Wong said live export prices for cattle exported from Darwin and Townsville were close to the highs of 2016-17 but had not risen as much as the Eastern Young Cattle Indicator.

Mr Wong said for the remainder of the 2020-21 financial year live cattle volumes were expected to remain low year-on-year, due to high Australian cattle prices and the impacts of COVID-19 control measures on export markets.

The total number of live sheep exported for the month was 52,415 - which went for slaughter to Kuwait, the UAE and Oman.