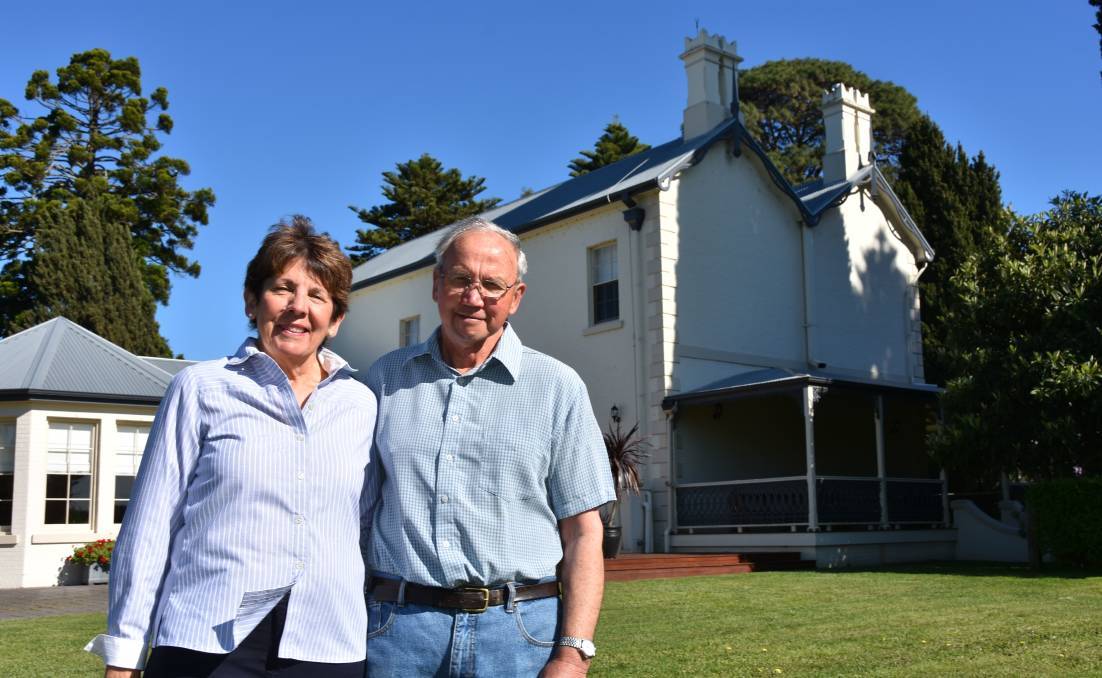 Wendy and Gary Kilsby have renovated the historic homestead at "Lowan", where they use biofertiliser as the basis of their livestock grazing system.

South of the Murray River, Poll Herefords graze contentedly on the picturesque "Lowan" property at Kalangadoo, oblivious to the history that surrounds them.

This 790-hectare cattle and sheep farm is one of south eastern South Australia's earliest grand estates and has been home to only four different families, across multiple generations, since 1868.

Current proprietor Gary Kilsby has lived there and produced cattle all of his life.

With his wife Wendy, he spent six years fully restoring its Victorian-period homestead in time for its 150-year anniversary.

Mr Kilsby's grandfather Alick purchased "Lowan" in 1940 for 10 pounds an acre and it was his mother's wish that it be restored to its former grandeur.

"We had three options - either sell out and go, let it fall down or try and save it, so we decided that we would restore it," he said.

"The whole lot was gutted and we started from scratch." 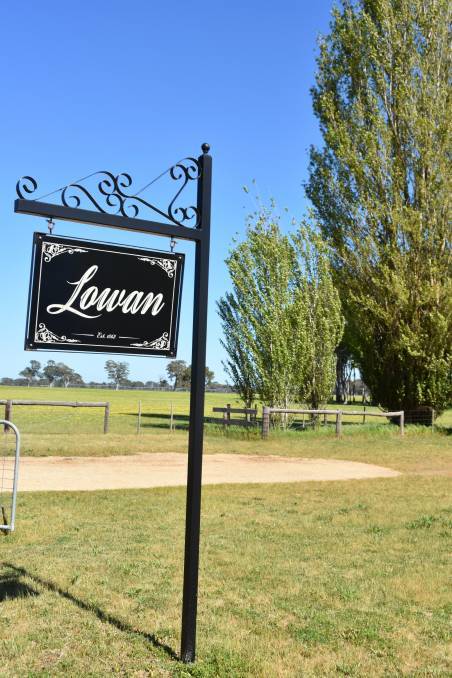 This 790-hectare cattle and sheep farm is one of south eastern South Australia's earliest grand estates.

The Kilsby's painstaking and committed approach to finishing the homestead to its original condition also applies to they way they manage their livestock business - from the ground up.

They couple run 350 pure Poll Hereford cows that are based on genetics from the Days Whiteface stud, based at Bordertown.

They also have a 1800-head Dohne-cross ewe breeding flock that is mated to White Suffolk rams.

The cattle system is set up for joining in June and calving in the autumn to run progeny on grass during the peak winter and spring pasture feed periods.

A switch from conventional fertilisers to biofertilisers is powering the feedbase and lifting the production performance and meat quality of the herd.

Processors are the Kilsby's main target market and they aim to get steers to liveweights of 500 kilograms or heavier at 18-20-months-old.

Developed by long-term industry research - partly funded by their grower levies - and supported by extensive consumer testing, they recognised the value in becoming accredited to this internationally-recognised quality assurance system.

"We knew there would be a few hoops we'd have to jump through," Mr Kilsby said.

"But if we got it right, there was certainly an incentive in the premiums processors would pay to make it worthwhile."

Mr Kilsby said, in a nutshell, to meet MSA grading they needed to supply stock that were bred well, fed well, prepared well and had a quiet temperament.

"We knew we could tick these boxes and we haven't looked back," he said.

"Processor feedback is that our cattle are high yielding with good intramuscular fat, marbling and eye muscle area and do not have problems with dark cutting because of their docility."

A wide range of objectively measured carcase data captured during MSA grading by licensed processors is available to producers and Mr Kilsby said their cattle were typically in the top performing "right hand corner of the grid".

The Kilsbys consistently achieve an MSA Index score of 61, which is in the best 10 per cent of results for more than six million cattle in the system and well above the national average (which is around the mid-50s).

A carcase with a higher MSA Index has higher beef eating quality scores for many cuts, compared to a lower MSA Index carcase.

Mr Kilsby said the MSA score could be used to help guide stud stock breeding decisions by focusing attention on genetics that would help improve meat eating quality and, therefore, optimise returns per head and per hectare.

He said since joining MSA, they had refined their genetic selection to hone-in on growth rates, intramuscular fat and eye muscle Estimated Breeding Values (EBVs).

"We have also really been concentrating on our soils and pastures to increase the quality and quantity of the cattle feedbase," he said.

"Being in a reliable high rainfall district, we haven't had to change pasture varieties.

"But we have introduced a more a robust and targeted fertiliser program based on extensive soil testing.

"At the same time, we have shifted away from using conventional chemical fertiliser products to making annual applications of biofertiliser."

Mr Kilsby said the health and performance of the cattle - and their sheep and lambs - were proof that this strategy was paying-off.

He said stock numbers were about the same across the farm, but cattle and sheep were healthier - rarely needing drenching or other husbandry measures - and achieved great growth results.

"All our stock are highly fertile as well, and this is a the fundamental driver of profitability in any livestock system," he said.