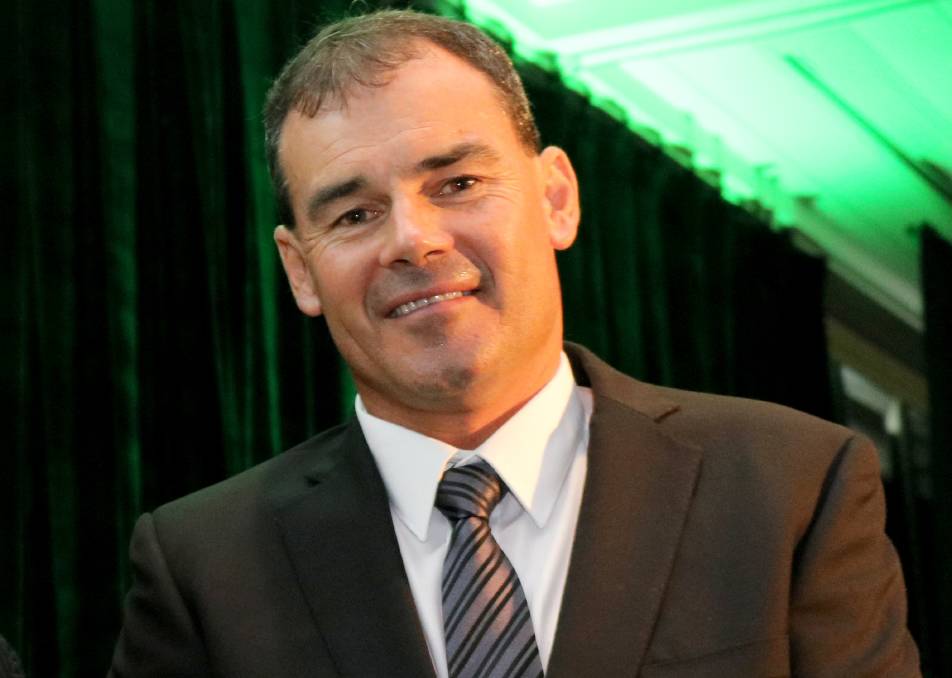 COVID has forced a major change to the WAFarmers' conference.

ORIGINALLY to be held on Friday, March 12, on the eve of the State election, WAFarmers has rescheduled part of its 2021 annual conference due to recent COVID-19 developments.

The advocacy group has announced that it will only conduct the WAFarmers and General Section annual general meeting portion of the previously advertised event and had shifted location to the ALOFT Hotel in Rivervale.

While the speakers and panel sessions segment of the conference have been rescheduled to June 24-25 at the Muresk Institute, the March 12 AGM will still conduct elections for office bearers, including the election of a new WAFarmers president following Rhys Turton's announcement late last year, that he would step down from the role.

Online voting closed on February 10, while voting at the AGM will be conducted through a paper ballot system for those in attendance.

Mr Whittington said the original line-up of speakers presenting on the issues of water, carbon, roads and trade had also been invited to present at the June event.

While the traditional awards ceremony featured on the WAFarmers AGM night has also been rescheduled to June, Mr Whittington said dinner guests would still get to hear some expert commentary on the likely political landscape on the result of the WA State Election scheduled for the following day.

He said the dinner function would also celebrate Mr Turton's accomplishments during his two years as WAFarmers president which included "bringing financial stability and acumen to the organisation".

"In two years Rhys has achieved what would take most four years to accomplish," Mr Whittington said.

"So we will certainly thank him on the night for all of his hard work."

Each year the WAFarmers awards and presentations evening grants a WAFarmers Life Membership which was last year awarded to Tier 3 campaigner Jane Fuchsbichler, the co-ordinator of the Merredin zone for more than 20 years.

The AgConnectWA award, given in recognition of service to the wider agricultural community by a member of WAFarmers who is under the age of 40, was presented to The Sheep Collective managing director Holly Ludeman last year, while the winner of the President's award (which is solely decided by the WAFarmers president) was awarded to WAFarmers Grains and Livestock Sections executive officer Jessica Wallace.

The AGM and dinner is free for members and $60 for non-members.

Mr Whittington said he expected the majority of attendees to the March 2021 AGM would participate via the WAFarmers digital platform.