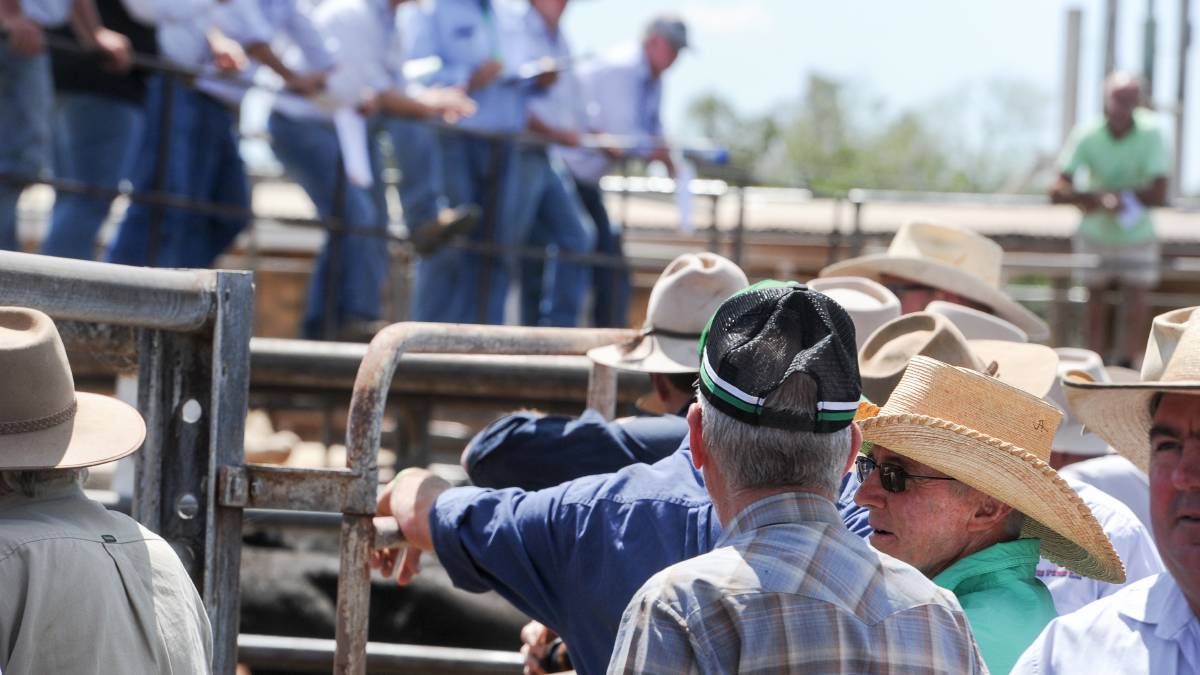 Talk the EYCI may have hit its peak, but history suggests not

THE idea that young cattle prices may have reached their peak is being bandied around but no one is predicting the market will come off in a big hurry.

The indicative Eastern Young Cattle Indicator has dropped 6 cents a kilogram carcase weight in the past week to sit today at 864c, which is 158c above year-ago levels.

Tight supply and plenty of feed in paddocks will continue to hold cattle prices in very high territory.

Agents are even predicting the normal course of increased volumes on offer from here will be different this year.

Thomas Elders Markets reports saleyard cattle volumes last week were 34 per cent below the five-year seasonal trend for this time in the year.

NSW saleyards are running 41pc below, Victoria isn't far behind at 39pc and Queensland is 20pc down.

However, female slaughter remains stubbornly high, putting the brakes on claims of a technical rebuild.

Mecardo's Jamie-Lee Oldfield: "There is no doubt more females are either being kept in the paddock or returned to the paddock, and restockers are competing fiercely for them at market. However young cattle prices are likely enough of an encouragement for producers, still in drought recovery mode financially, to be sending females direct to the processors."

"Even with grass fever, the young cattle market can't continue to rise because the rest of the market isn't allowing it," he said.

"Overlay the Aussie dollar keeping us less competitive and there isn't much case for prices to go higher, but it's also unlikely they will drop significantly or quickly."

Speaking on the bank's latest podcast, titled Welcome to the Juggle, Mr Gorey said the driver behind that had been not only southern areas receiving good rain last year but the northern wet season being boosted by a La Nina.

The result - pastoral businesses are nowhere near as stocked as what people want them to be.

"A note of caution, though - you can't pay any price for cattle and expect to be profitable down the track," Mr Gorey said.

"It may be that you can't get to the size you want as quickly as you want."

He recommended 'doing your numbers with your pessimist's hat on so you have some idea of the possible downside.'

The AuctionsPlus markets insights team has described prices throughout January for ready-to-breed stock as 'a vendor's delight' but note a 'buyer baulking' sentiment since.

AuctionsPlus analysts commented: "While history says it is unlikely that January is the top, even the most optimistic of sellers would be questioning the market's ability to remain at these levels into autumn."